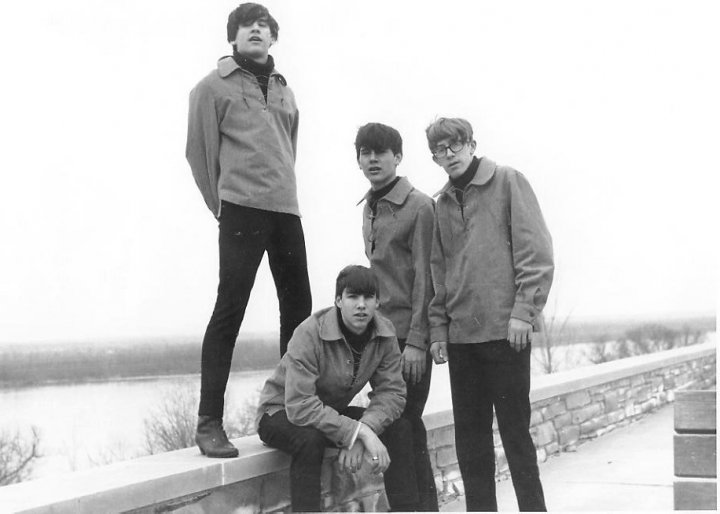 and later as Muff Woof:

Listen to : The Aardvarks: 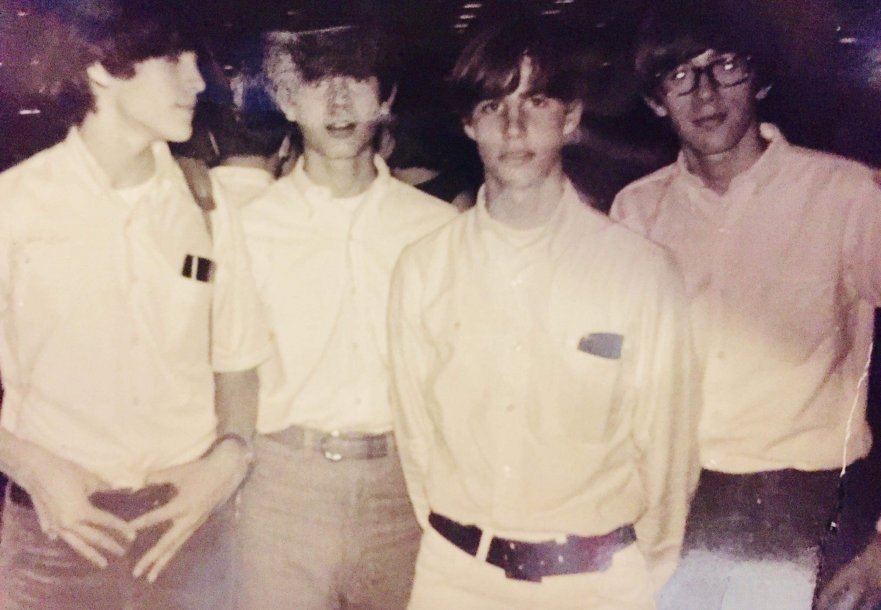 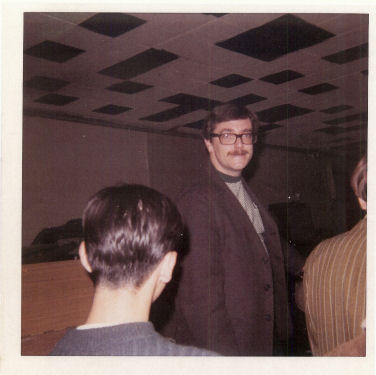 Probably the BEST unsigned band ever, here's another later original from '72: 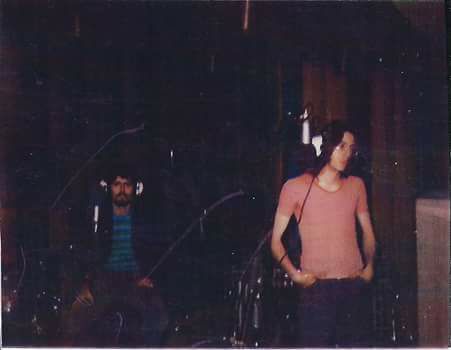 Muff Woof's Gary and Mike in the studio 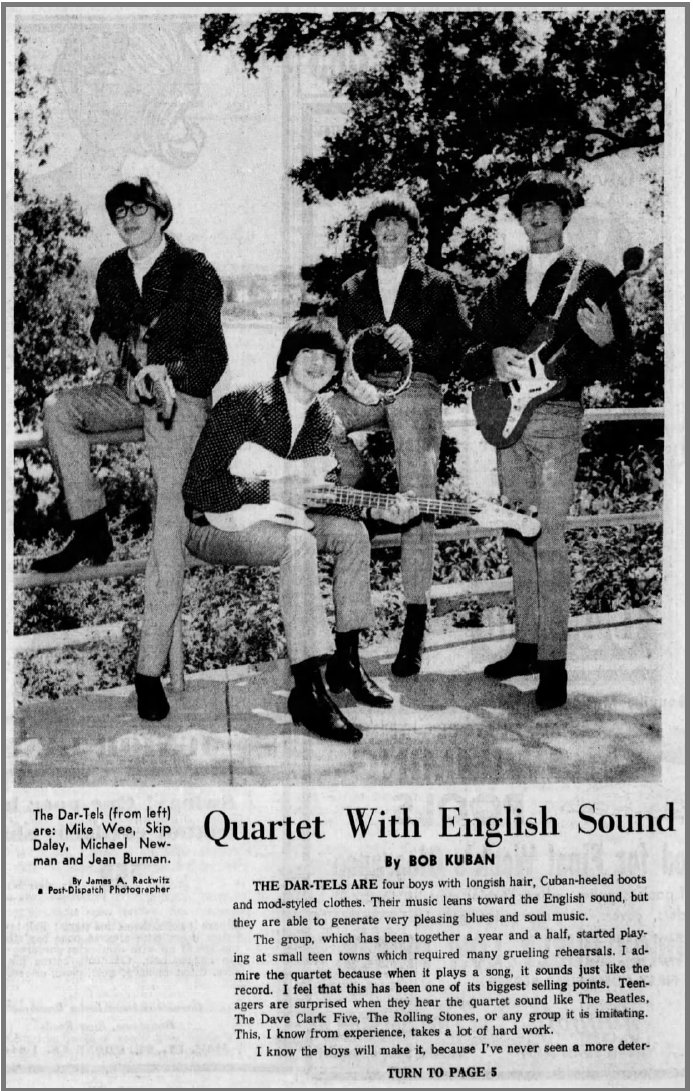 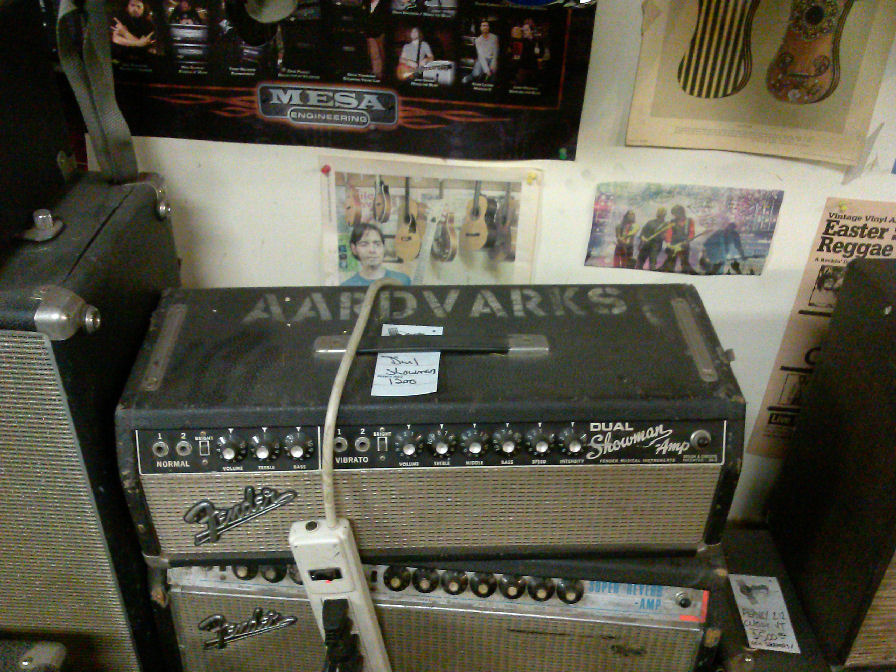 Here's a note from Drummer Skip Daley about the transition:

The Aardvarks became MuffWoof when they lost their 'brother', Michael Wee, who went on to pursue Medicine and Law.

Then they discovered keyboard wizard and lead vocalist Gary McClain who then shared lead vocals with their original lead singer and amazing lead guitarist, Michael Newman. Then bassist and friend of Gary, Wilber Amalung showed up and dazzled Newman, Jean Burman and Skip Daley with Jimi Hendricks solos on a 4 string bass.

Then they knew they had to capture all that creativity on tape. Skip wrote all the lyrics to set the tone, themes and foundation. what came out is what you hear on those songs. You cheat yourself if you're not under headphones.

MuffWoof became the 1st progressive group from St. Louis and Southern Illinois. They became as viable as ELP, Yes, Crimson, and a heavy dose of The Beatles. And the proof is in those 4 songs.

In early 1964, Jean Burman, Mike Newman and Michael Wee put an ad in the Post Dispatch for a drummer and Skip Daley showed up. Mike, Mike and Jean were very polished in all directions. Being the promotion man, Daley dragged them out of the basement and two years later, in 1966, the Beatles asked the Aardvarks to open for them.

OMG ! All they played was First Wave British Invasion. Seeing the Beatles song list, they knew John, Paul and the boys were only going to play for 33 minutes. So the Aardvarks wanted to be in the audience to experience what everybody else took in. "some background music and 55,000 screaming revolutionaries". The Aardvarks think they made the right choice.

The St. Louis Aardvarks led the lightning rod-cusp in Middle America with ripples of The Kinks, Eight days a week, A day in the life, Help!,  Dave Clark, The Animals, Cream, Strawberry Alarm Clock, Beach Boys, Nights in white satin, violin bass, double bass drums, first sitar in the midwest and a 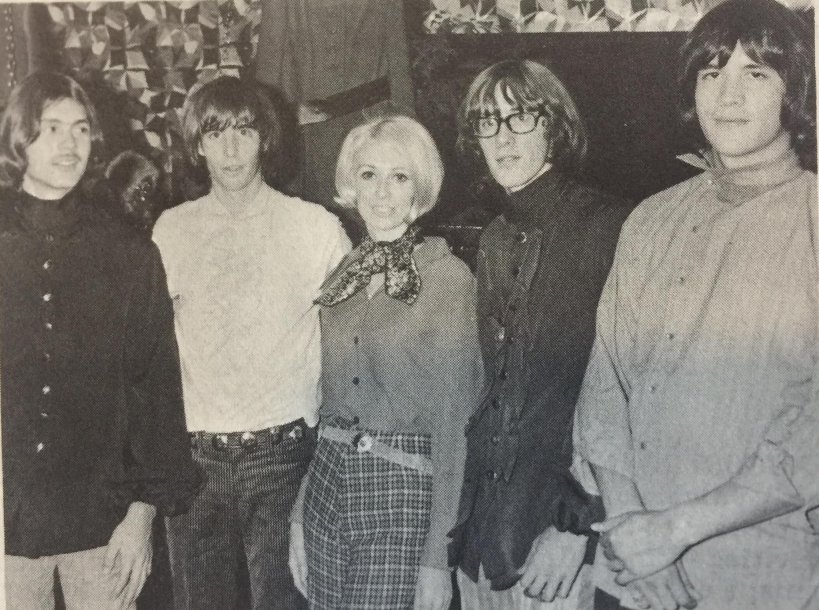 Feast your ears on the third "Muff Woof" original: 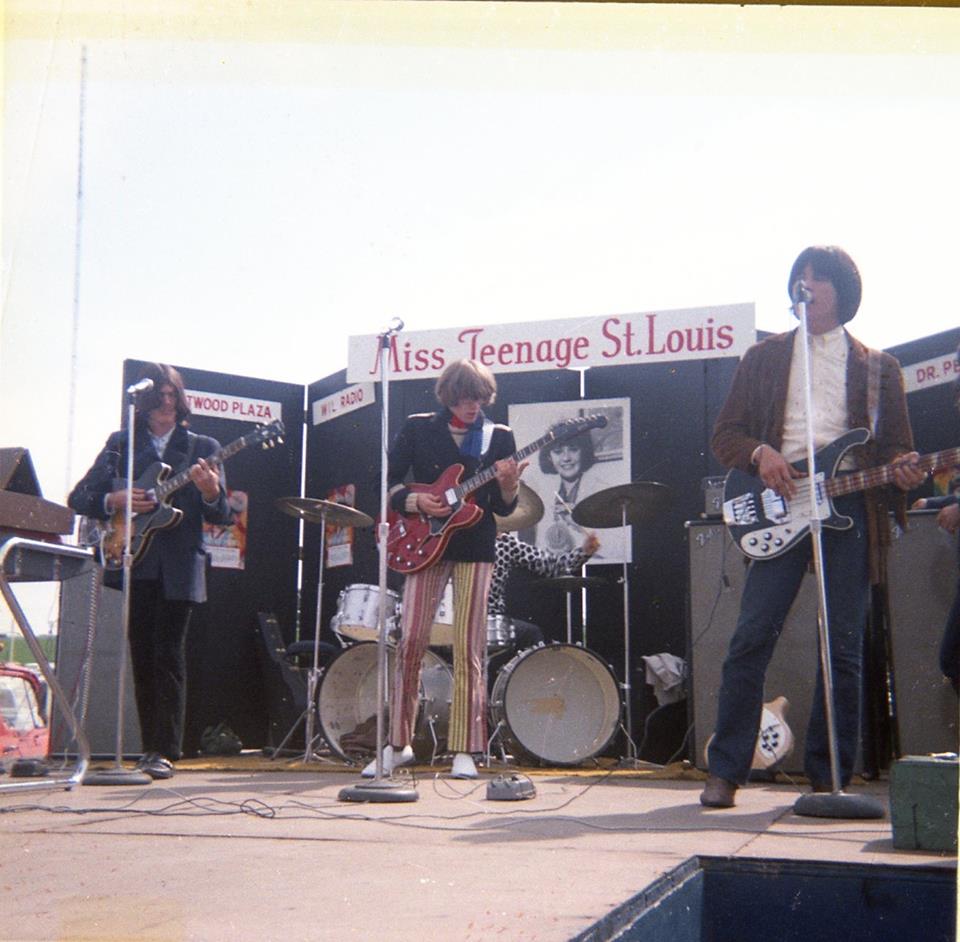 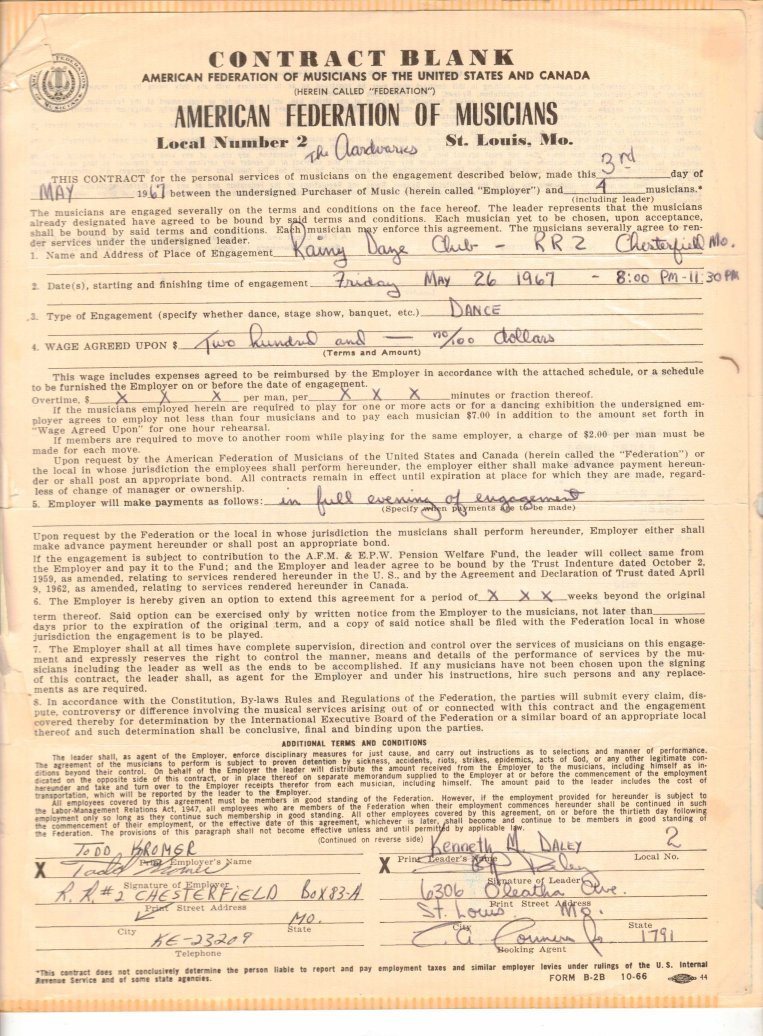 A note from a fan, Roger Jones:

Hi...my name is Roger Jones and I was a fan of the Aardvarks. I lived in Lawrenceville, Il. which is due east of St. Louis on Rt. 50 near the Indiana state line. I first met the band through their manager, who’s name escapes me and was very kind to us, who worked as a salesman at the Ludwig Music Store in downtown St. Louis. I recall seeing the band only once but really dug their sound and look. Mike Wee made a big impression on me as did Mike Newman. I remember being very impressed with them doing “Strawberry Fields Forever”. 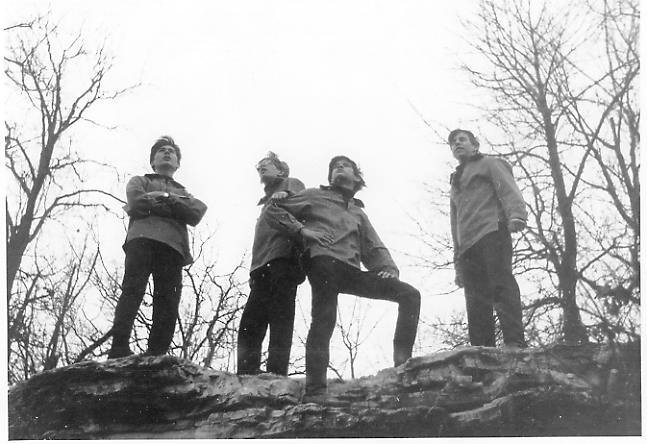 The 4th and final original song from the 1972 set:

Strength is My Lady

Found your website today. Recently a fellow was writing with me and the subject turned to the Jaguar E-type roadster. I commented on a fellow I knew many years ago that played in a band. He was making noise about going to L.A. to pursue a career in music and his father took him aside and struck a deal. Stay in medical school and you get an E-type Jaguar. I remembered Mike Wee walking me around the car at the Rainy Daze club right after he got it. I wonder, perhaps you know, did Mike ever complete his studies and become a doctor?

Your site should also mention that they were the lead band for The Grateful Dead at Meramec Junior College in May 1970 and that Garcia went over and spoke to the fellows and commented that they were really good and should go out West to pursue a career. 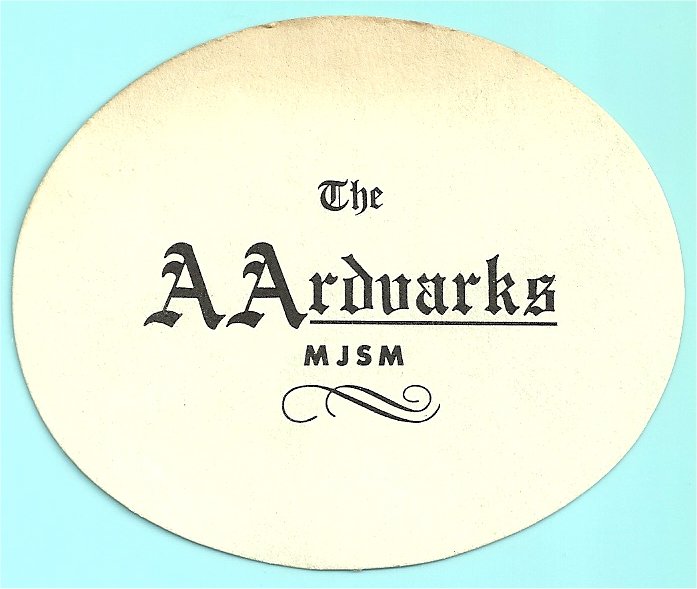 Mike Wee played Conrad Birdie and The Aardvarks were his band!

In the wonderful 60's it was totally common for local cover bands to open shows for national acts! 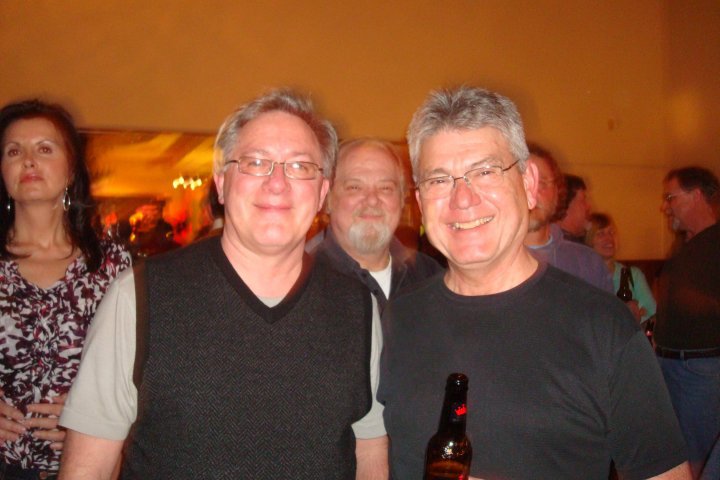 Mike and Jean at Aardvarks reunion! 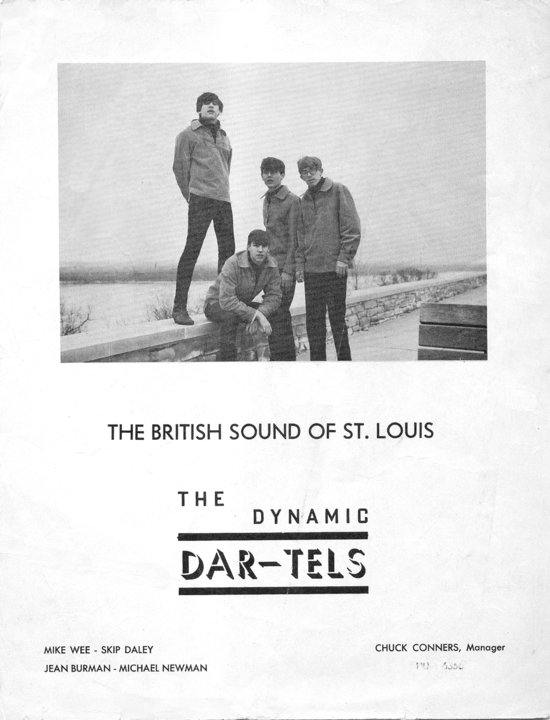 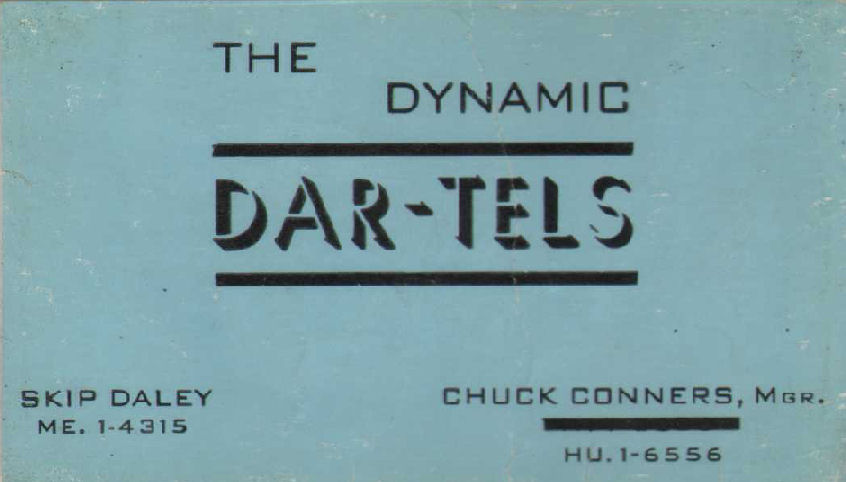