Originally at I-40 and Hanley/ALSO called Michael's Time Machine

Claimed to be Nation's largest under 21 Club 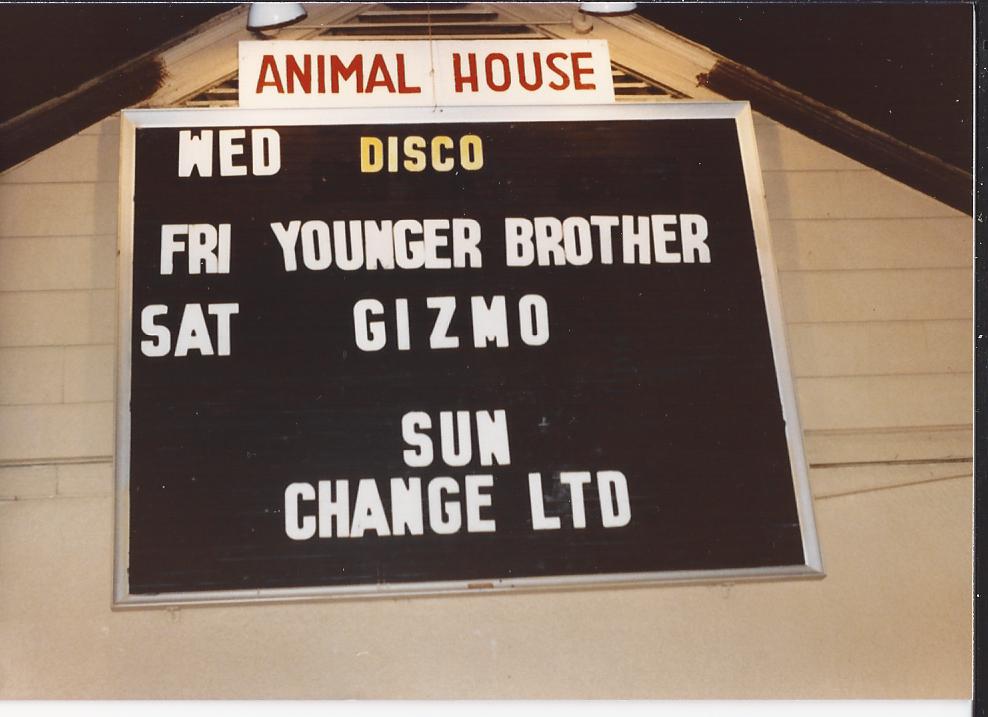 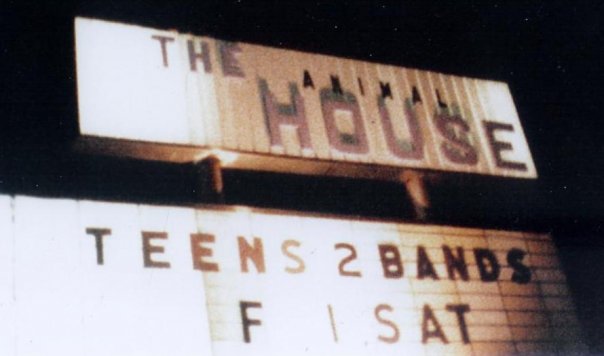 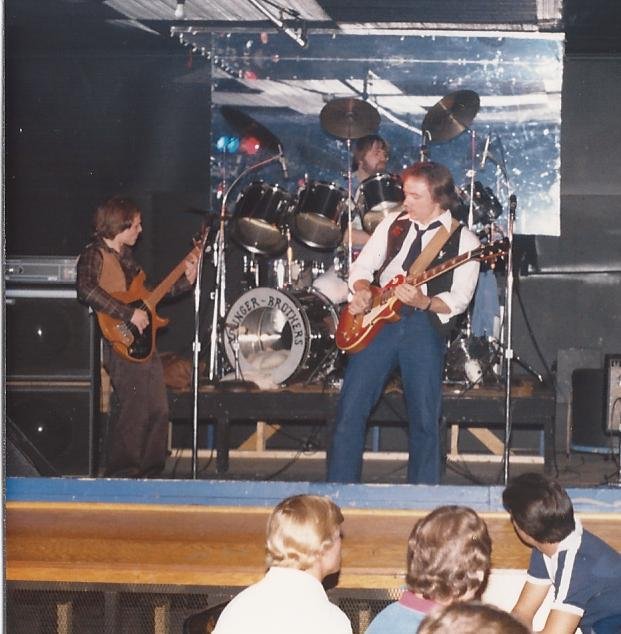 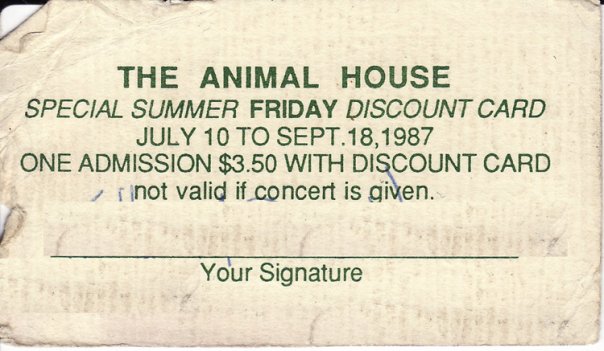 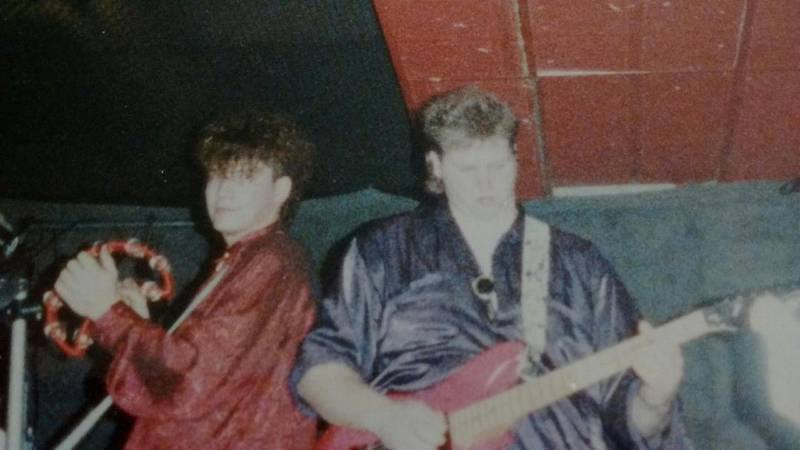 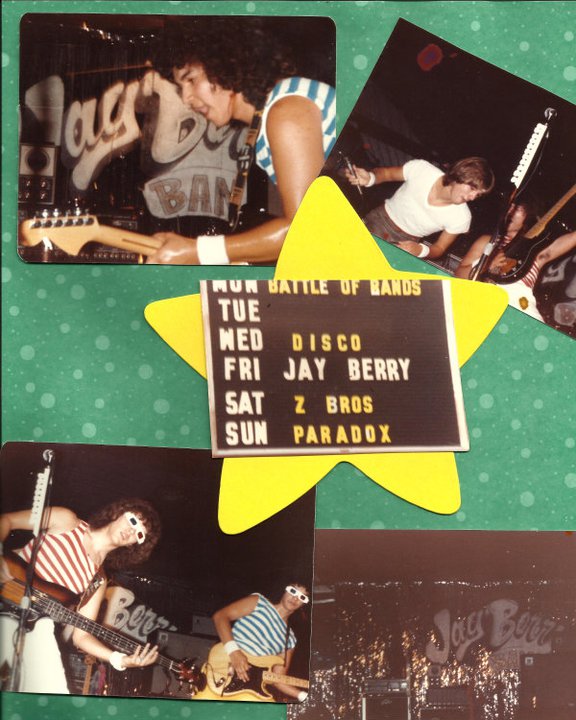 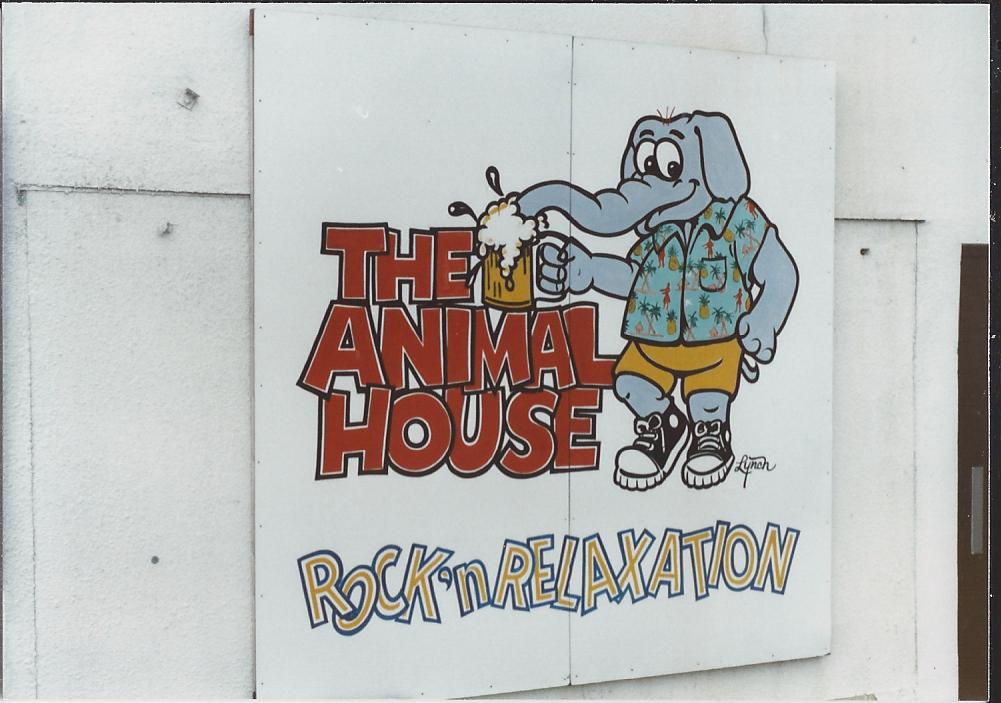 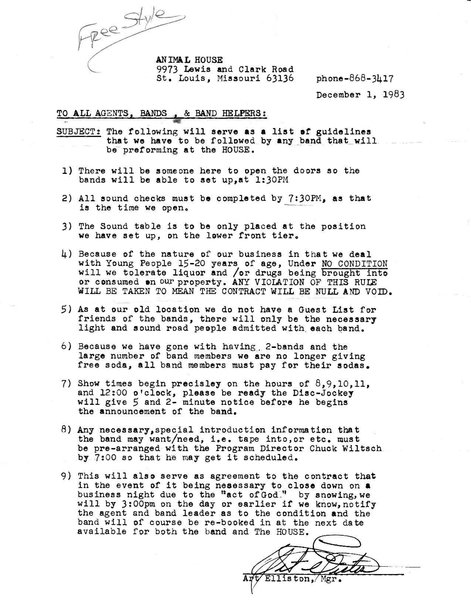 Here's a memory from Dennis Sullivan:

What a “blast from the past” as I ran across your old St. Louis club site.  I don’t have any photos, but my overriding memory of the place was they always played White Horse, by Laid Back, a couple of times a night.  Recall it being in an old theater, at least two levels, eclectic mix of people, but mainly North county folks, not many south or west county.  It was a haul for us to get up there, and hit it a number of times in 83-84.