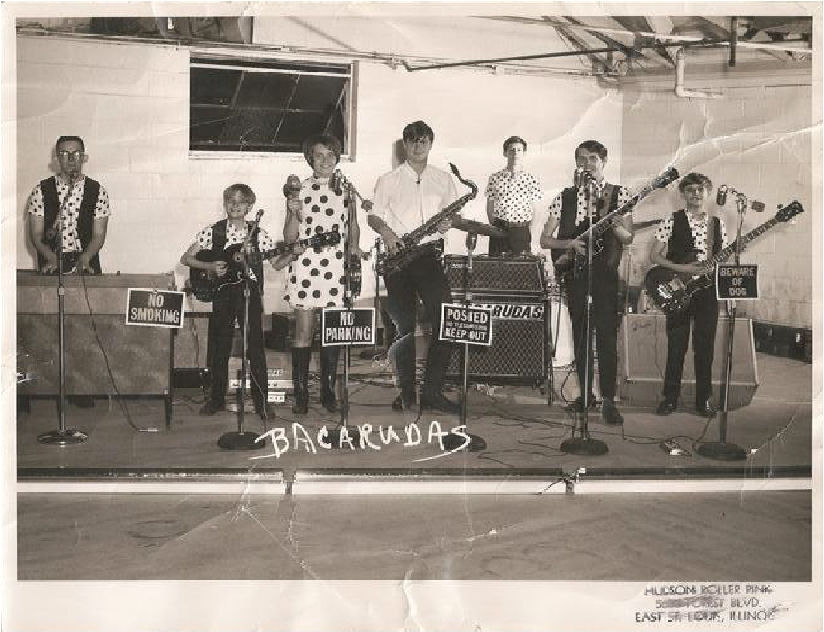 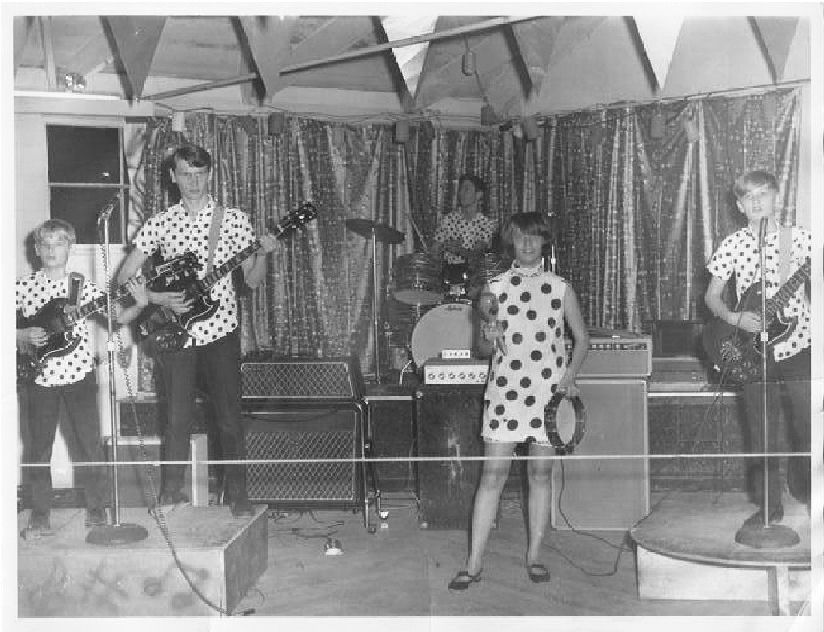 Here are some updates from Lenny on the McCanless clan:

I went on to play with Joe Truttman and Bob Luther in the early 90's in "The Bermuda Shorts ", and I saw the band link in your site.  I played with Joe Truttman for several years, along with Bill Ulkus, Barney Biver, Steve Strayhorn, Joe Marshall, and Dave Timmerman.  I was traveling to the Lodge of the Four Seasons and playing gigs down there with Mike Vyrostek for a while.  I played with Charles Glenn in the Fantasy Gigs, and then started playing 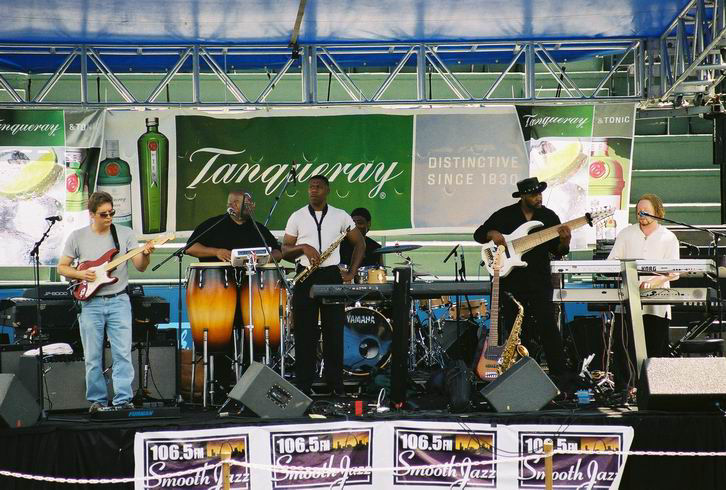 and we have opened for Earth, Wind, and Fire, James Ingram, Dave Koz, Brian Culbertson, and have played the Venetian in Las Vegas.  If you look up lennymac2 on youtube, I have a page with many videos of the band.  I recently did a gig with David Garfield from L.A. out at West Port and Mineo's Italian restaurant.  He is George Benson's Keyboardist, and is originally from St. Louis, Mo.  I am not sure if you remember Jazz East in Collinsville, but the owner, Gale Belle was in town a few weeks ago and we got together and played a gig.  He and Ray Kennedy used to play dual pianos at Jazz East (awesome).

Wally McCanless, my oldest brother,  plays Bass Guitar, and toured back in the early 70's with the Montclairs (Phil Perry, Kevin Sanlin, George McClellan).  He was the Bassist on the Album, "The Montclairs-Dreaming Out Of Season", and they toured with the Jackson 5, the Temptations, and the Four Tops. plays C&W at Stovalls' off of Manchester Road out near Union, MO.

My brother Russell McCanless, plays drums now, and has played with BB King, The Steve Azar Band, and numerous other blues group in the south.

(he is the one playing Bass in the picture--he switched to drums and my brother Wally switched to Bass from rhythm guitar.)

I am the owner of "Lenny's Carpet and Floor Center on Rt 157 in Collinsville, IL, where the old Rascals (Round Table) Restaurant used to be that had the Attic the Mr. Wizard and Joe Truttman would play at.