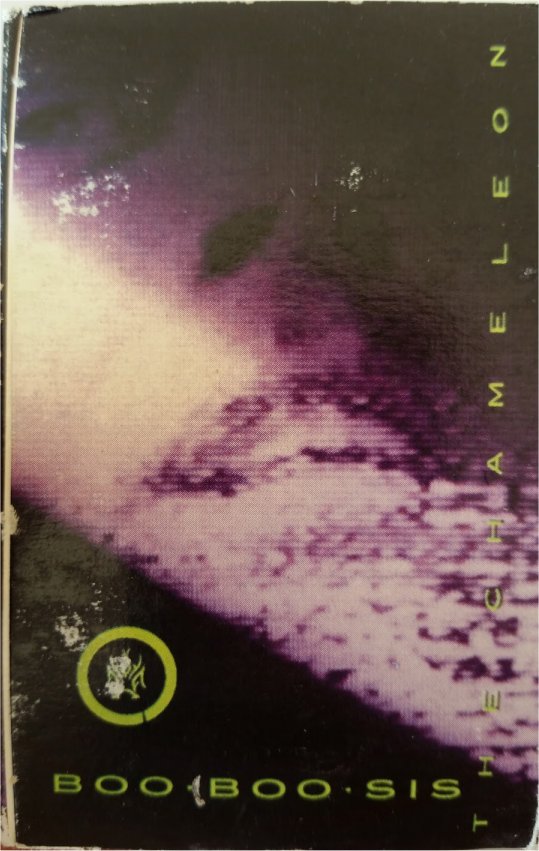 Here's a Post Dispatch review of the band from 1991, courtesy Matt Utterson:

HURSDAY, JULY 18. 1991 ST.L0UGP0ST-D1SFATCH EDMS " ' Boo Boo Sis: Techno-Rock In The Wilds Of St. Louis County guitarist's roots are of relatively recent origin, echoing the sounds of '80s British alternative acts such as The Cure and The Smiths. Following a few false starts with personnel, the introduction of Pierce to the project brought synthesizer savvy and technical knowledge to bear on Armstrong's songs. The music took a turn for the progressive, with drum machine programs forming the backbone of the arrangements. However, following the debut of the pair's recording of "Always in My Heart" on KYMC 89.7 FM, Armstrong and Pierce considered their music stifled by the relative cloister of the synth-pop duo format. Consequently, the pair enlisted Trupiano and Jones to give the material the enthusiasm that only a real-life rhythm section can provide. A series of performances on Laclede's Landing as a quartet highlighted a heavier sound that "Always in My By David Surkamp ALTHOUGH Tuesday nights are traditionally dead in St. Louis, Bastille's night club found itself just 20 people shy of the fire code limit this past June for a performance by the rock group Boo Boo Sis. The youthful modern music quartet's brand of techno-rock seems to have found its target audience in the wilds of St. Louis County. Boo Boo Sis consists of guitarist-vocalist Scott Armstrong, keyboardist Darin Pierce, drummer Vince Trupiano and bassist Kyle Jones. Incredibly, especially in light of its rabid cult following, the current line-up has only been together about four months. About a year and a half ago, Armstrong began constructing the act's musical architecture around a trio of songs highlighting a dark and gothic style. The J xl I Boo Boo Sis (from left): Kyle Jones, Vince Trupiano, Scott Armstrong and Darin Pierce. Renyold FergusonPost-Dispatch 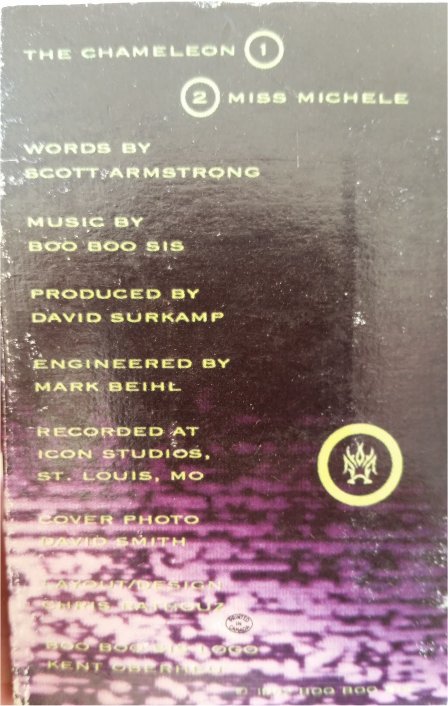