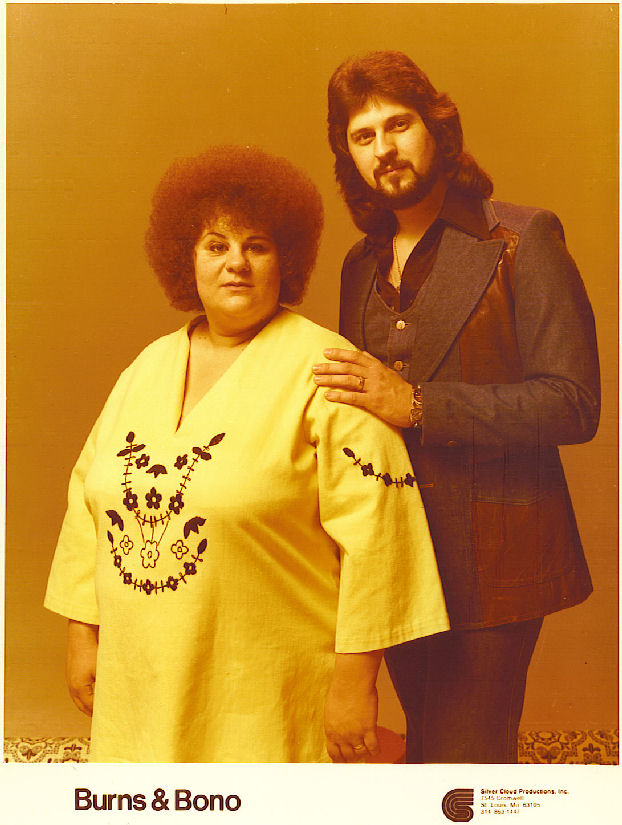 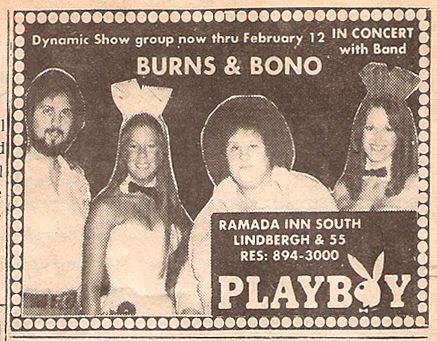 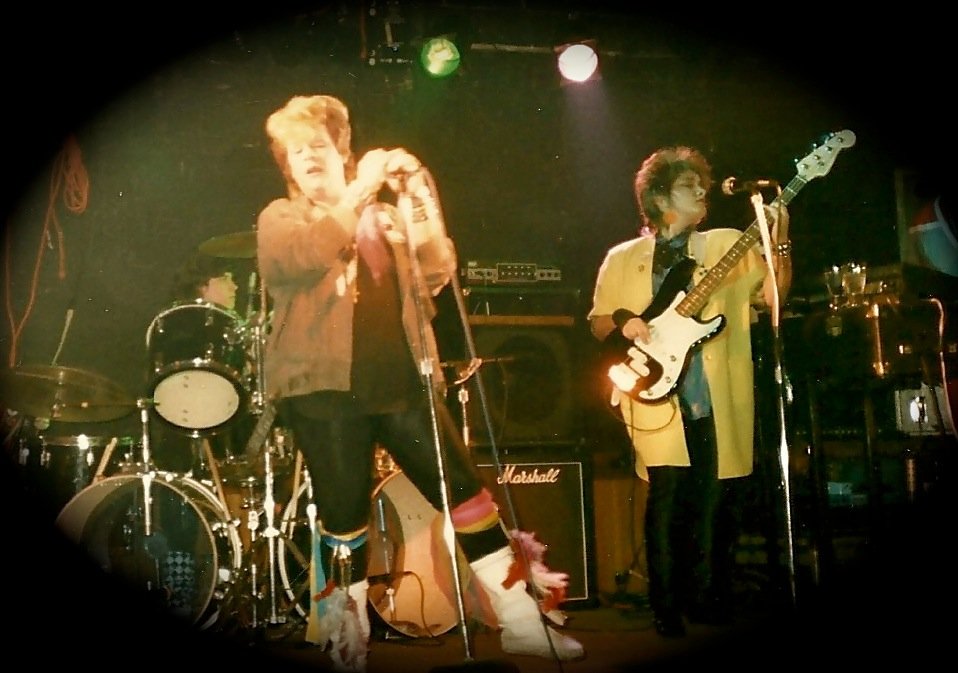 Here's a great memory from musician Keith Kuehn from The Alladin Casino:

Have a cute one for you about Mary.  I was the keyboard / Sax guy for the Bobby Freeman show, and were playing opposite of Mary and Russ.  (1978 or 9) One late night, Mary just walked up on stage, came over to me sitting on the piano bench, squatted down, and "hipped" me right off the piano bench. (As she was singing with Bobby) Of course I figured what was going to happen and was ready, but the audience really got a hoot out of it as I made sure I "flew" a good number of feet!

A couple days earlier, our whole band had walked out, and Russ and Mary's band did double shows all that week backing Bobby and I up.  What pro's, you can never forget great folks like that.

I went on back to school, took up architecture and worked in that field for twenty years.  I'd love to email Mary.......I'm sure if you tell her this story she'll remember.......Keith Kuehn 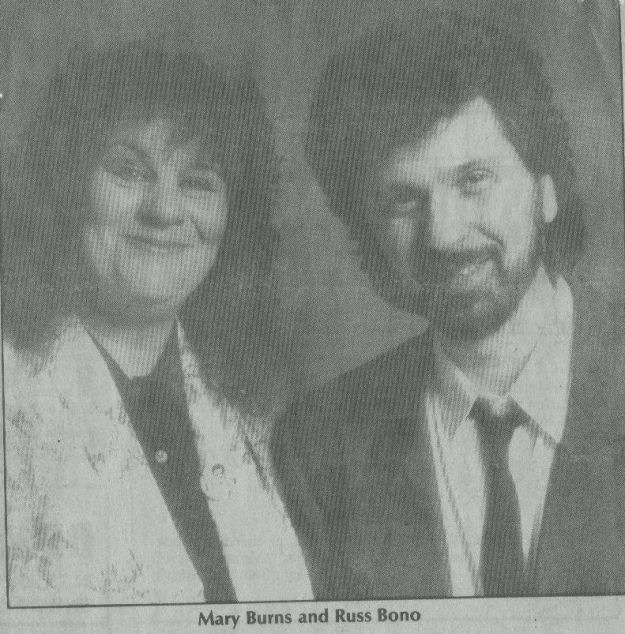 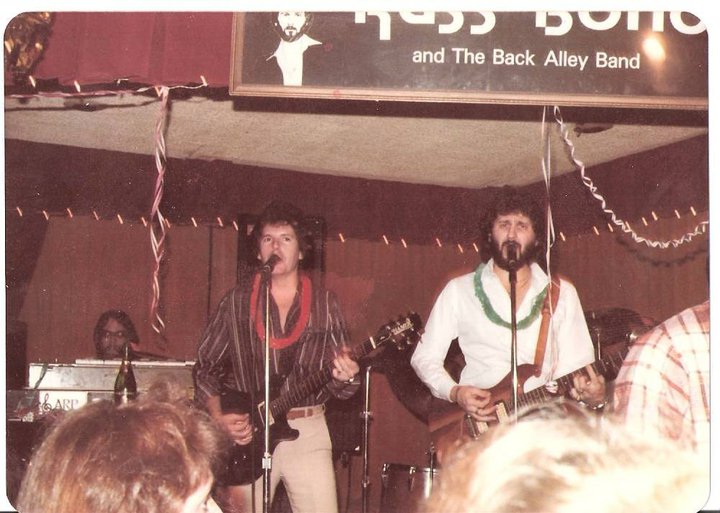 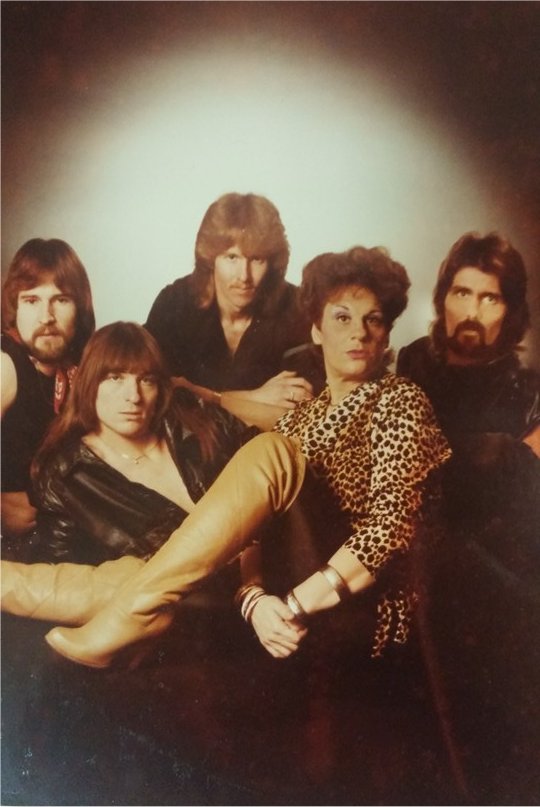 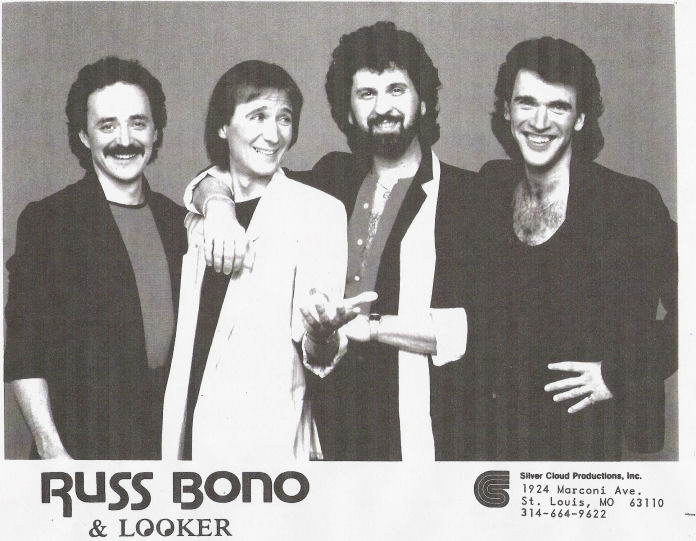 Here's a vid from Mary's Album: 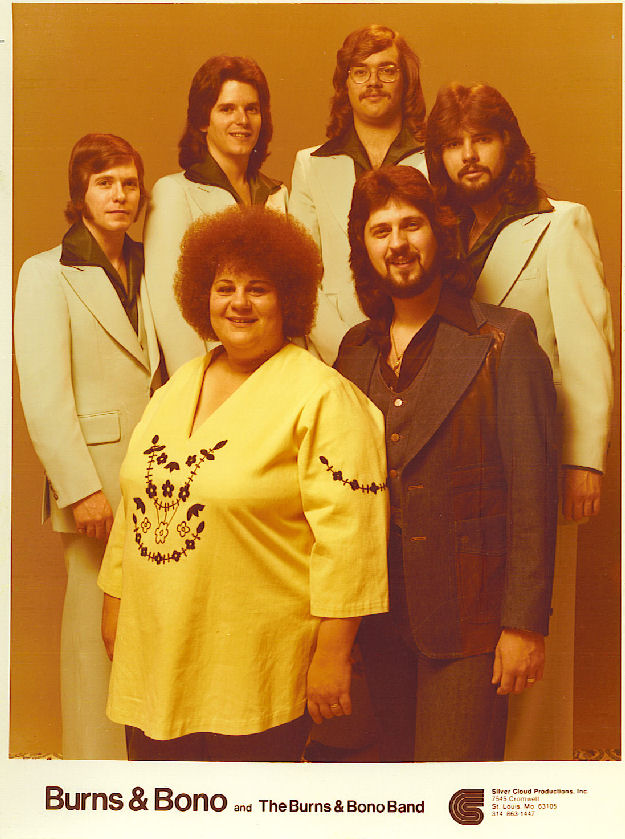 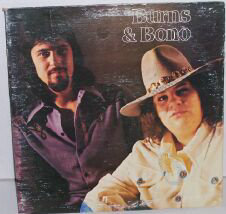 I only saw Burns & Bono a couple of times.  They were fabulous.   When Mary sang, she rocked the whole place.  She could sound like anybody that she wanted to, and even did some acts better than the real performers did them themselves.  I considered her the "real" star of the show.  I had heard that she and Russ were brother & sister, but never got that confirmed for sure.

One night in particular, I remember that my boyfriend (at the time) and I went there to see them, him for the first time, myself for probably the second or third time.  Mary started singing an Elvis song.  She sounded exactly like him.  My boyfriend said "that is not her; she is lip-synching to an Elvis record".  I told him, no, it definitely was her voice.  Then, (this is the funny part).  She stopped at a table right next to ours, and continued singing her Elvis song directly to this girl who didn't look the least bit interested.  Mary stopped in mid-song, and said, with her hand-held microphone and her signature booming voice:  "What's the matter, BITCH, don't you like the King?"   Needless to say, the place went wild.  That's when my boyfriend was convinced that it was really her singing! 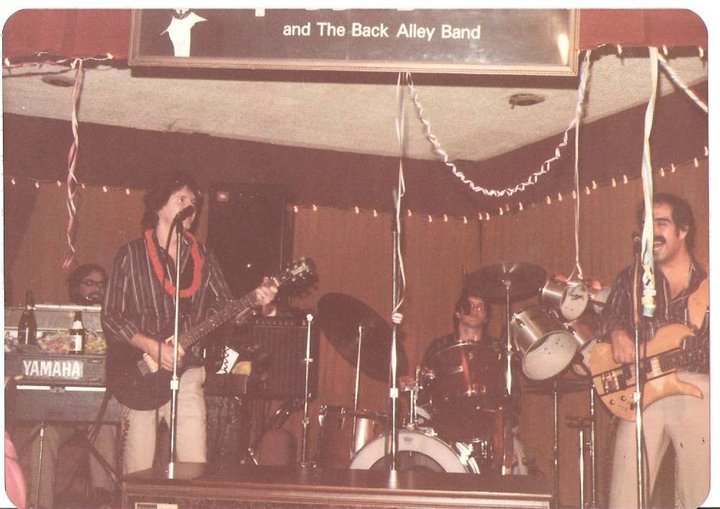