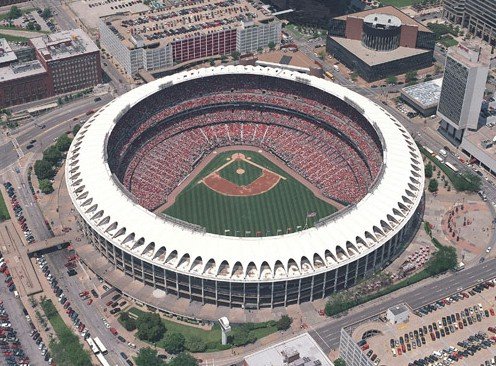 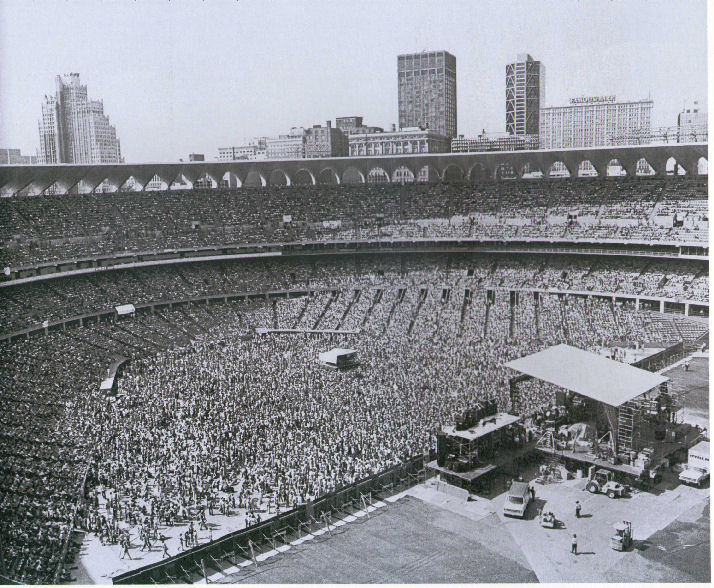 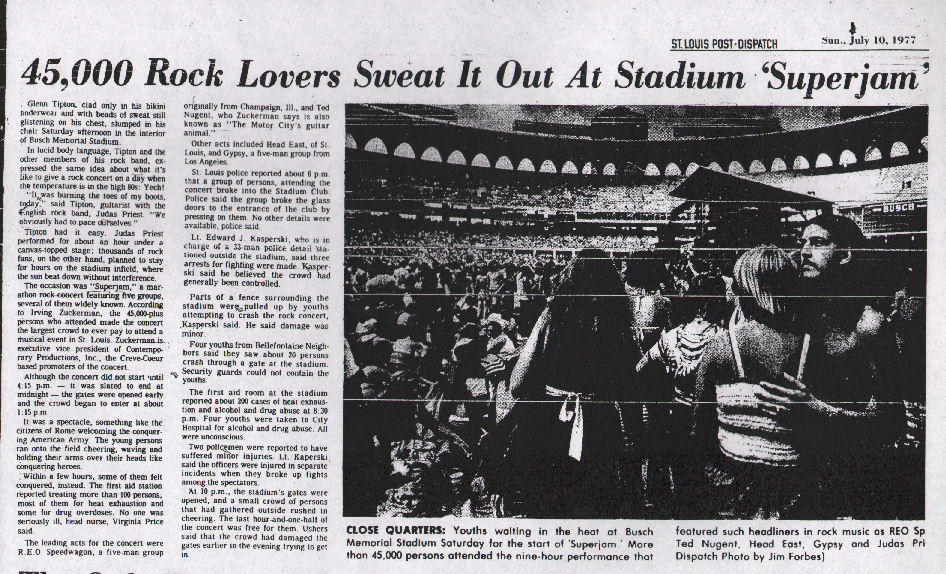 I was a Airman first class stationed at Scott AFB. I was a surgery tech. A fellow musician who was civilian said that he had a plan to get us into the Superjam for free but he needed two guys from Scott to pull it off, preferably medics. So I tell George Tayler, a key board player and medic if he was in and he said yes. Well unfortunately Georges wife had other plans and had already bought tickets for the show and so, George was out. I quickly called my supervisor, SSgt George Nelson and he was on board. Although Sgt Nelson was not a musician, he was still a great guy.

So here's his plan, we get our surgical smocks on and fill our pocket protectors with a medical stuff and stethoscope around our necks. We are to meet at the back stage door entrance 3 hours before the first band opens. We tell who ever is at the door that we are from Medics from Scott AFB to assist Acid Rescue. This huge guy tells us to wait a minute and when he comes back he has three -block passes? (Not sure if that's what they called it but it was something like that) To our frickin amazement our job was to go to every bands dressing room before they went on to check if they needed anything and then fallow them to the stage to take up positions on stage left and right to scan for people in need. It was 100+ on the field that day people were passing out all over due to over heating excessive use. We would point and Acid rescue would go to where we were pointing and initiate the rescue...they saved many people who had made bad decisions that day.

As far as the Steve Perry moment, it happened pretty fast. I was asked by security to hose down the crowd from stage right, so that what I was doing when suddenly Mr. Perry was next to me with his arm around me singing. He turned to me and in between verses said something to me. I will never know what! So then he gave me the mic and he took the hose, ran across the stage and started to douse the crowd and they went nuts. Security started yelling that he was going to get electrocuted so they got the hose from him and gave it back to me. Steve was late on the next verse cause I still had the mic.

We got into every dressing room except Journeys because Steve Perry and his girlfriend were fighting all day, I mean it just went on and on. Neil Schawn felt bad for us so he brought us into a trailer that had boxes and boxes of concert tees and said help yourself and we did. I still have mine. I was in the USAF at the time but I was a singer songwriter too and Neil took the time to tell me never to give up because he said "remember you can always go back to 9 to 5". He also told me he knew so many people who gave up too quickly and were selling shoes in some mall. He really took time for this kid from nowhere, when he didn't have to, he was awesome!

All the guys from Judist priest wanted were "Grasshoppers". Found out later that that's slang for speed. Sammy Hager was running very late so we didn't see much of him.

There's more that I remember but will keep to myself and friends. 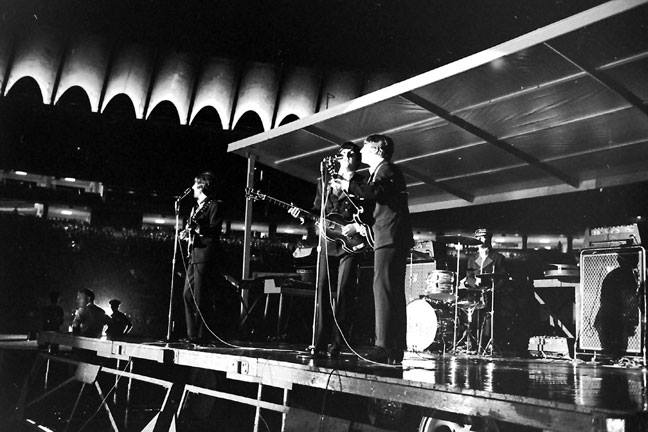 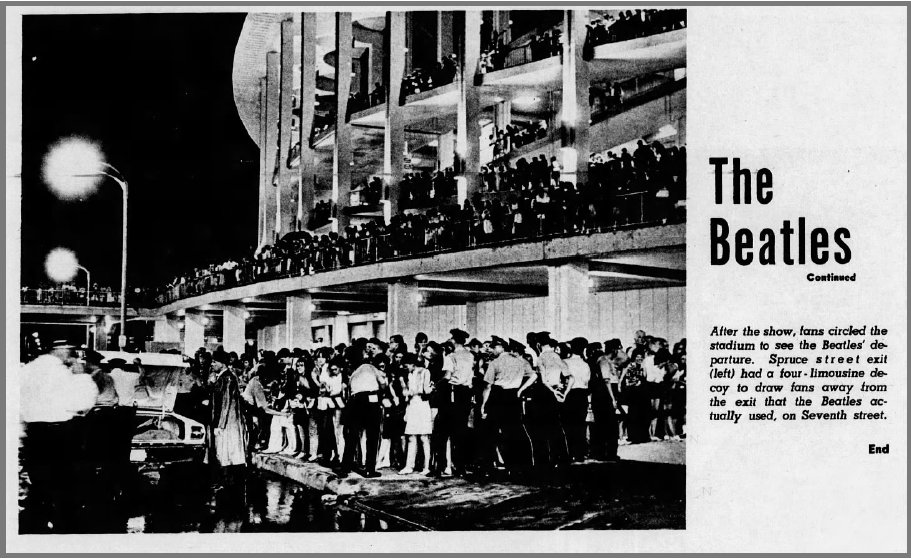