in the Saint Louis Palladium 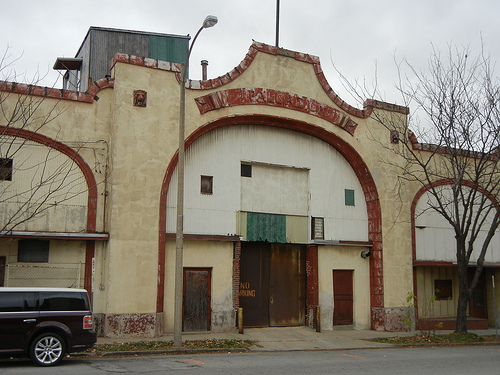 Modeled after New York's "Cotton Club", Club Plantation was run by Gangsters and catered to Whites-Only, even though they boasted All Black entertainment. And entertainment it was featuring the biggest name entertainers of the day! The advertising and literature were blatantly racist and the great entertainers were ordered to use the back door. Billy Eckstine was fired for marching his band through the front door! The "house" band was The Jeter-Pillars Orchestra!

Many thanks for the content on this page go to Kevin Belford, the author of  "DEVIL AT THE CONFLUENCE The Pre-War Music of St. Louis Missouri".

Kevin's book is an astonishingly amazing and thorough record of 20's-50's Jazz and Blues that first put St. Louis on the country's musical map! Here ia a link to his website...be prepared to spend some time there:

And here is the link to his VERY important Facebook page with info about saving The Palladium Building: 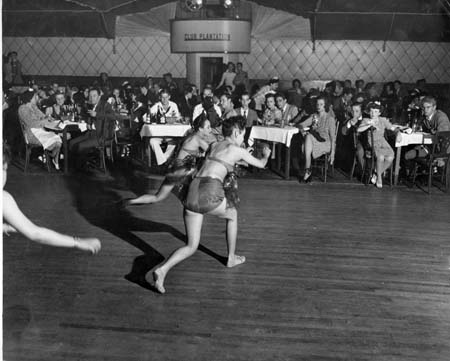 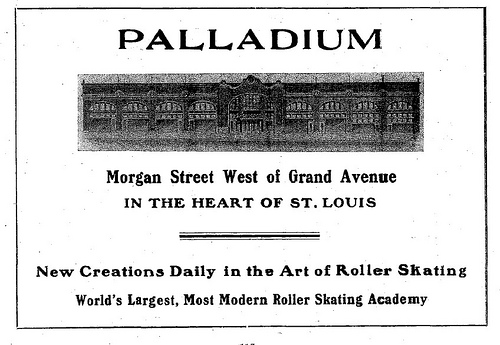 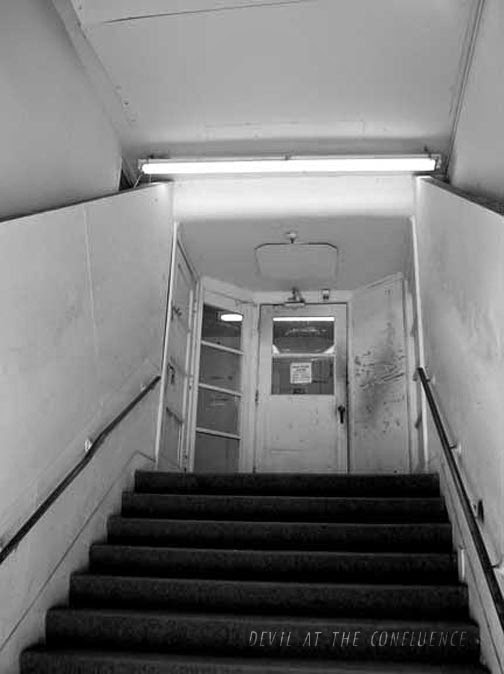 The entrance in sad, current time...The Palladium is in extreme danger of going the way 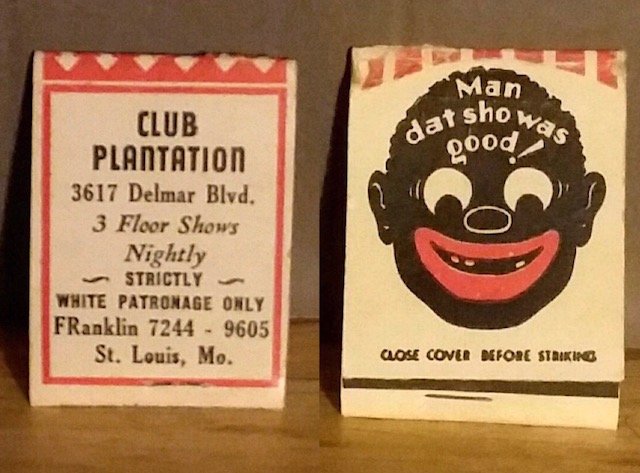 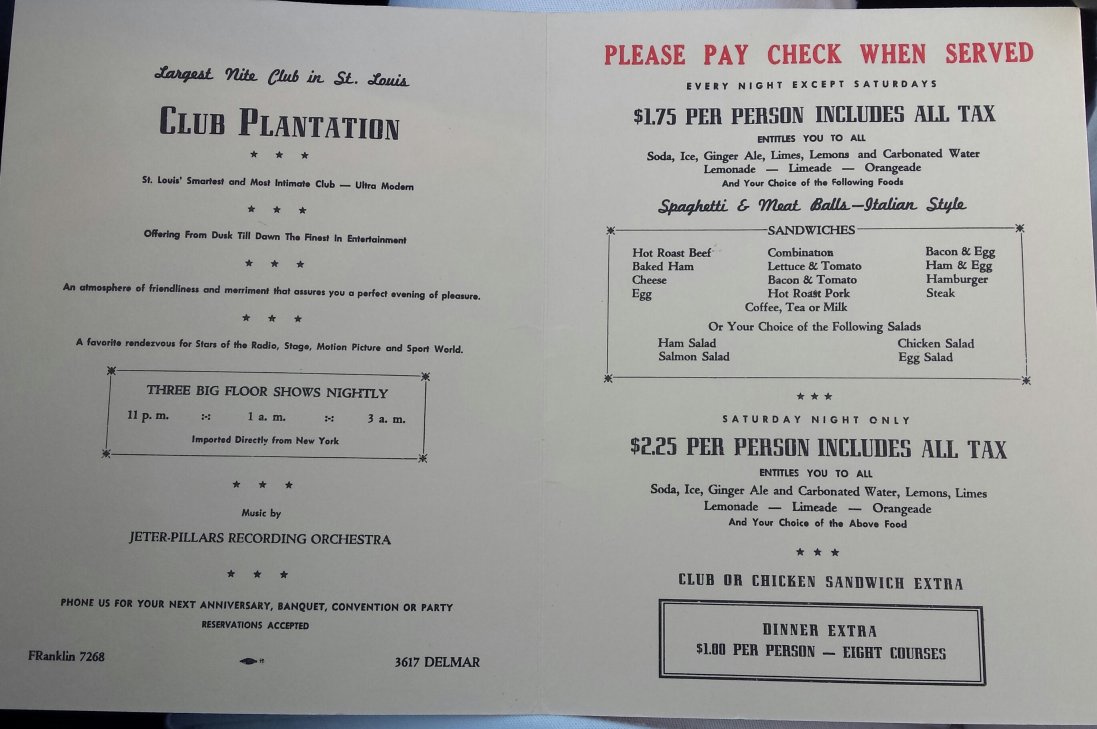 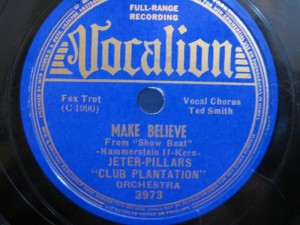 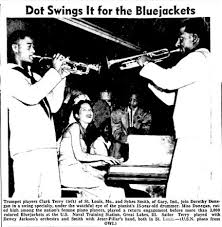