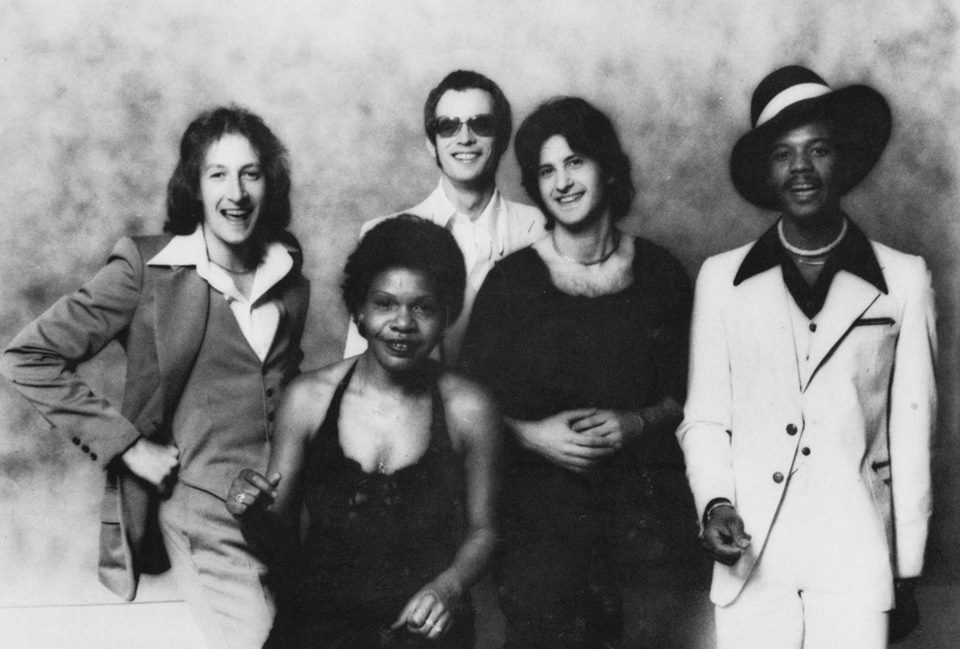 Got Your Love for Good

From their LP "Thirsty or Not, Choose Your Flavor" 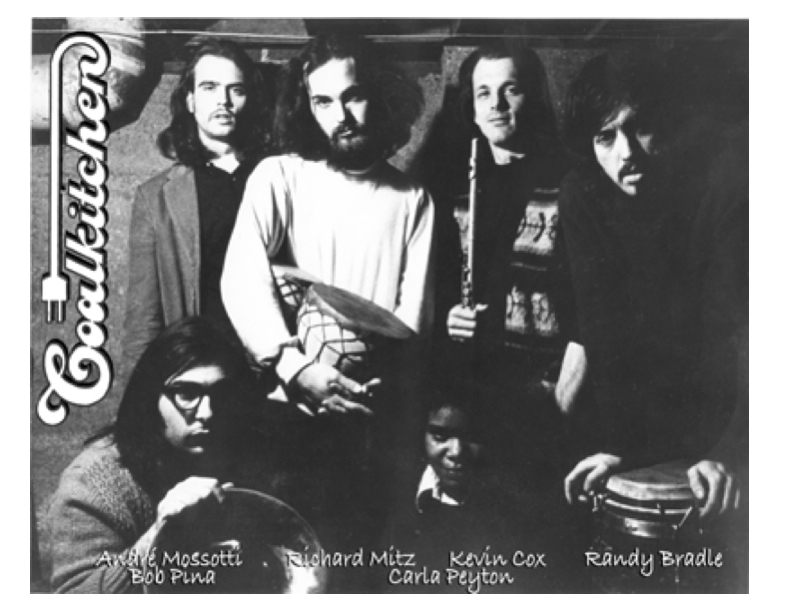 I used to catch them in the 70's whenever they played at Fifth House over by St Louis U. My favorite was their rendition of the Pointer Sisters' Chick on the Side. Ah, the good old days. Thanks for this site!! 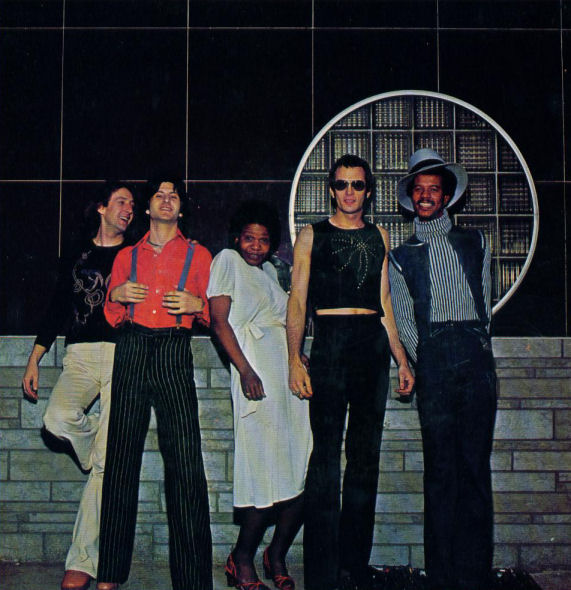 I got this very informational email from original member Brett Champlin:

Not sure if you want to go back this far, but…

Coal Kitchen was formed when the San Francisco based band, Devil’s Kitchen, originally from So. Ill.,  (see www.devilskitchenband.com) broke up in the summer of 1970 a couple weeks after playing the Kickapoo Rock Festival, and at just about the same time, the local Carbondale based band, Coal Dust, was re-forming after falling apart. There were three of us left from Devil’s Kitchen and we had stayed in C’dale and were still gigging. We all got together to jam one day and without much real planning, we just sort of merged the two groups into Coal Kitchen…

The band’s original lineup was: from Devil’s Kitchen, Robbie Stokes on lead guitar, Randy Bradle on drums, and me on rhythm guitar and vocals. From Coal Dust it was Carla on lead vocals, Bob Pina on keys, and Andre M. on Bass. We played several gigs with that lineup.

I dropped out to go back to school after a couple months and Kevin Cox joined right about then… the lineup changed quite a bit in the early days with various players coming and going, but that was the core of the group for a year or so.

Bob Pina and Robbie Stokes are in several of those photos you have posted and should probably be listed somewhere on the page.

They were a great group. 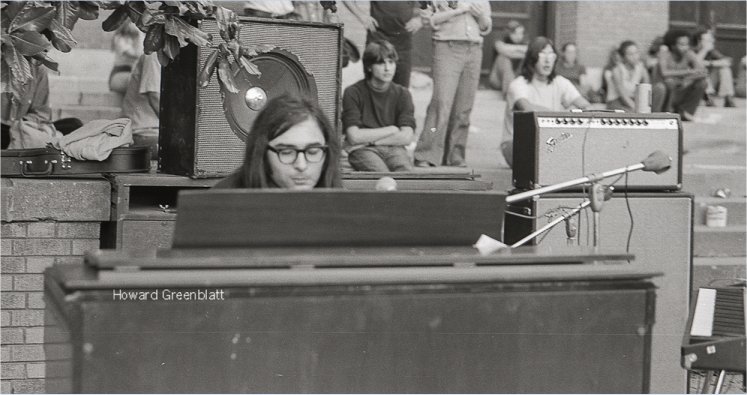 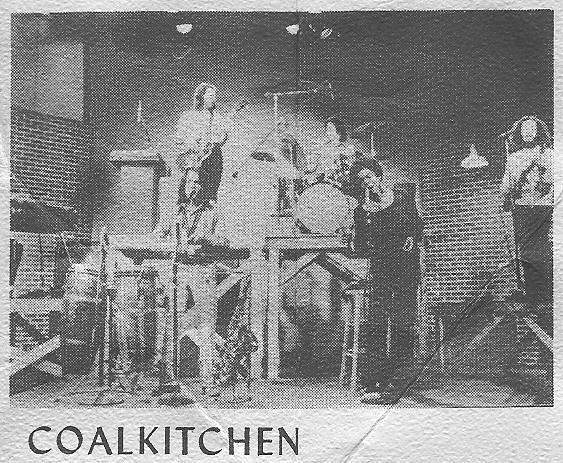 A quick note from a fan...Tom McKay:

Hello, don't have any photo or recordings, but I remember seeing them at Merlins, a bar in Carbondale, IL. (SIU)

It was the early 70's.  Two songs that really stick out that they used to jam, especially the percussion," Respect Yourself", and "I'll Take You There".

They were one of the best bands to play at Merlins.

Just want to add my thoughts 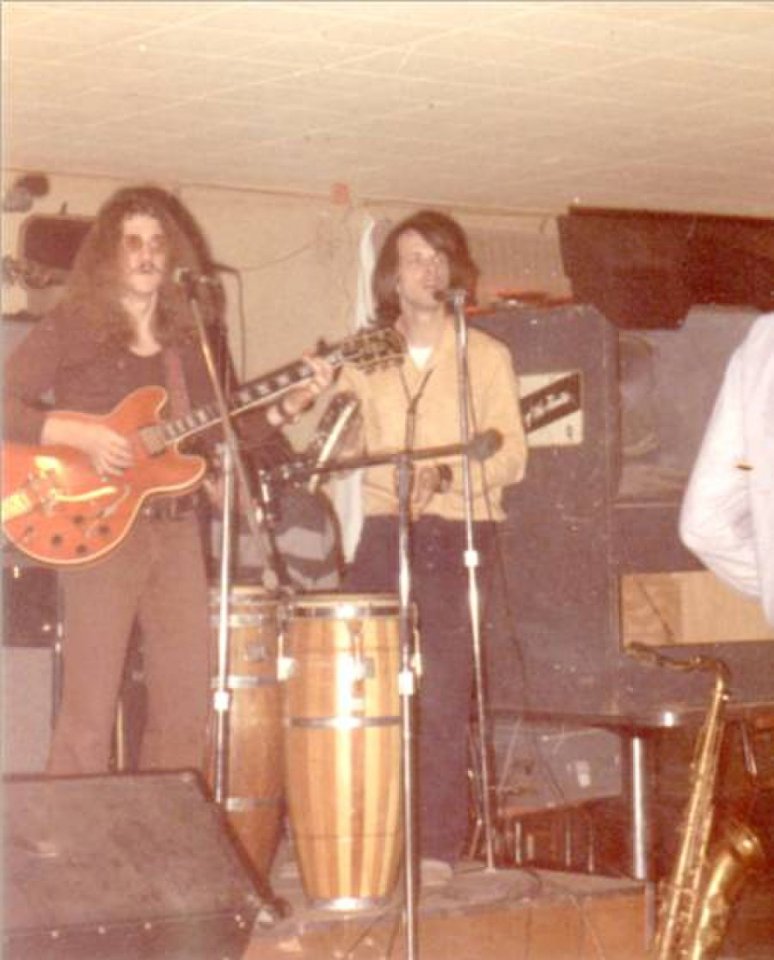 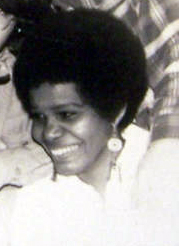