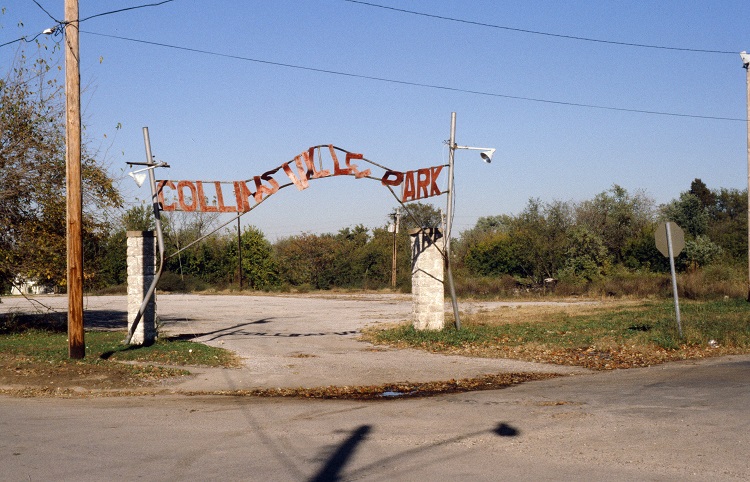 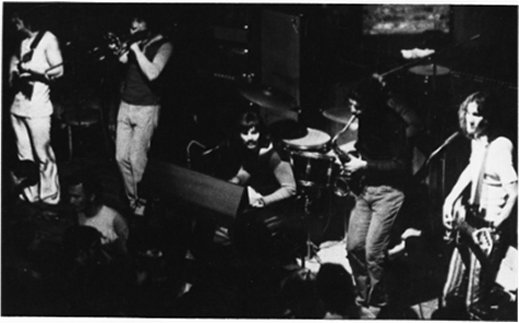 The Guild packed the house every Thursday night! 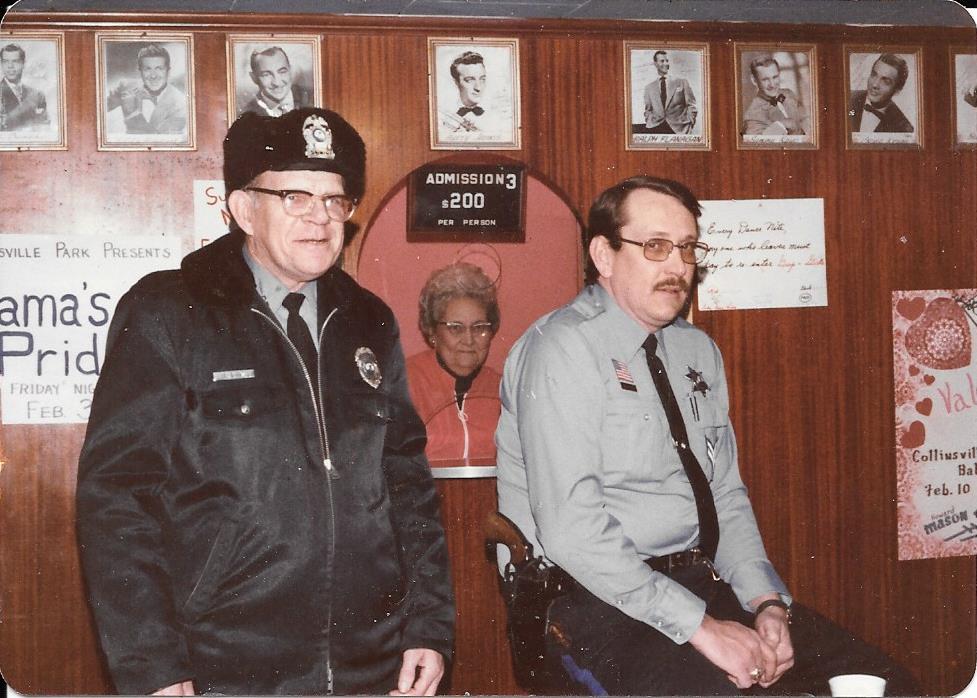 I attended McKendree College in 1961 and 1962  and remember driving up to see Ike and Tina in the Hub Lounge of the ballroom on a few Saturday nights.

They performed on a raised stage behind a horseshoe bar. The music was fantastic and no one else danced like Tina. What power!

Occasionally Tina would sit with us when the band took a break, something Ike didn't care for as I recall. 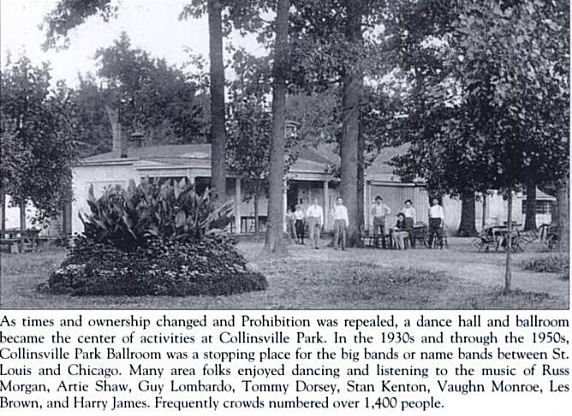 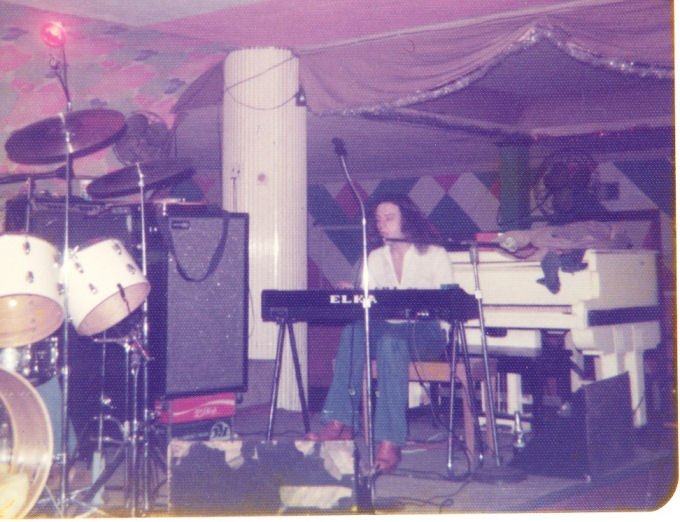 A good shot of the Park's stage and walls featuring the late, great Danny Prosser!

Gene Edlen's RUSH brings the revolution to the Park! 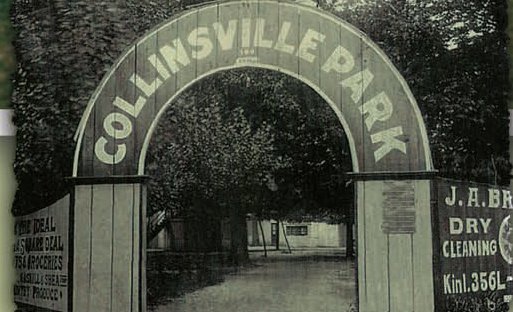 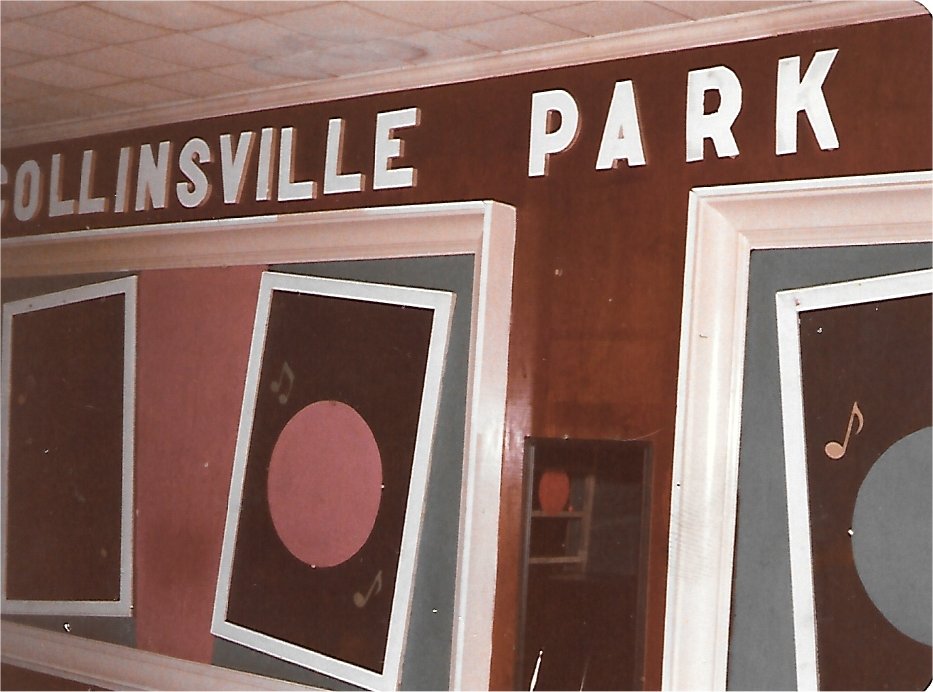 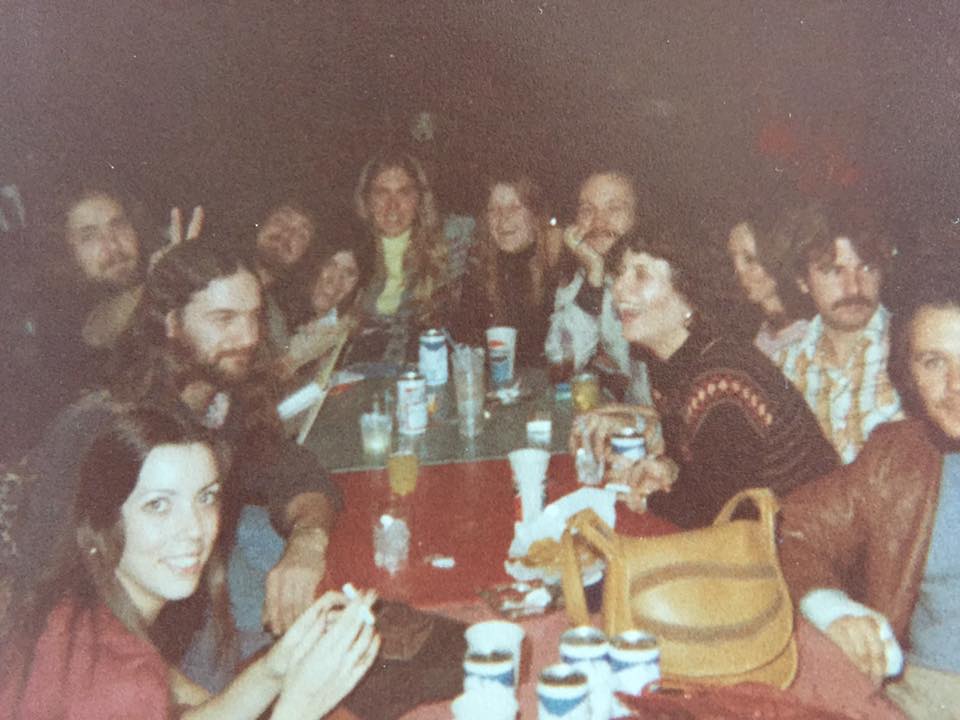 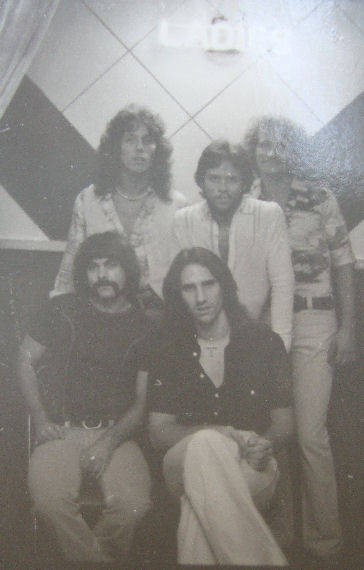 2 Photos of Griffin onstage at Collinsville Park in 1976 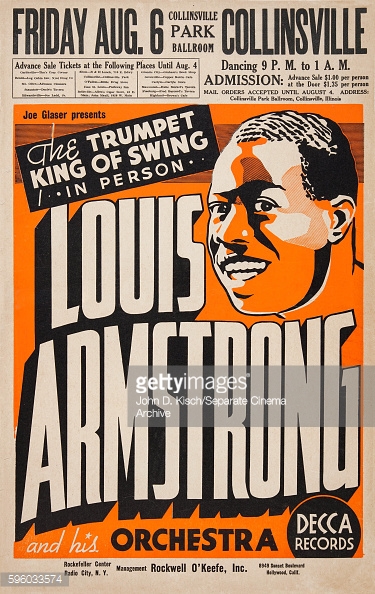 Here's a note I got from Ballroom employee Dianne Keach:

I'm not sure what kind of facts you're looking for but I worked there in the late 70's until it burned down.  Gene Edlen used to stay at my apartment when in town (we were great friends, didn't date or hook up), he even stayed at my mom's once because I was out of town.  He even took me to parties at his record producer's home because he knew I wouldn't make a fool of him LOL.  He was an awesome person!  Paul and Mike Light of Griffen were also good friends, the band even used their van and moved me once.  Rogue also played there during the time I worked there.  Sadly I lost touch with all of them after moving away.  I also remember other big name bands who played there as well such as Jefferson Starship and Head East.  I lost all my photos in a house fire, I so wish I had them now.  I will try to jog my memory more (memories are flooding back).  If you have any questions, I will try to answer them to the best of my ability.  Have a great day! 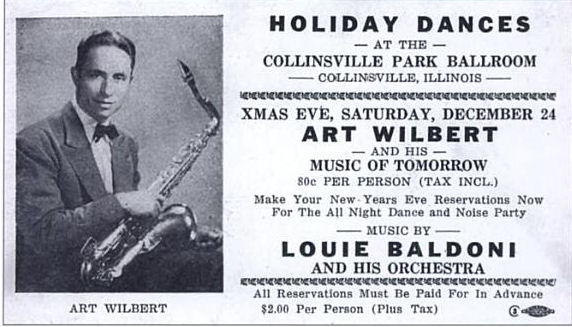 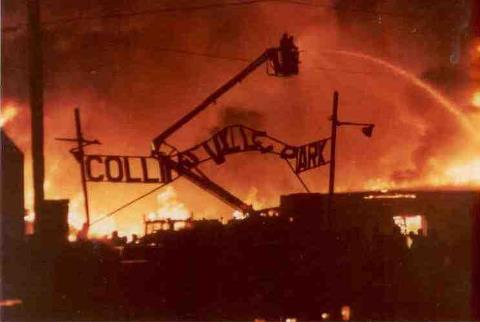