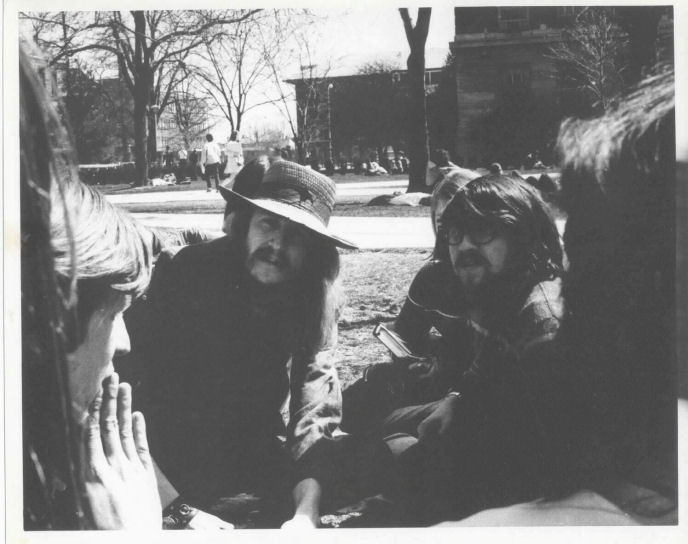 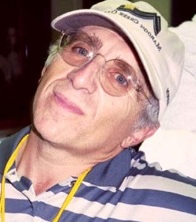 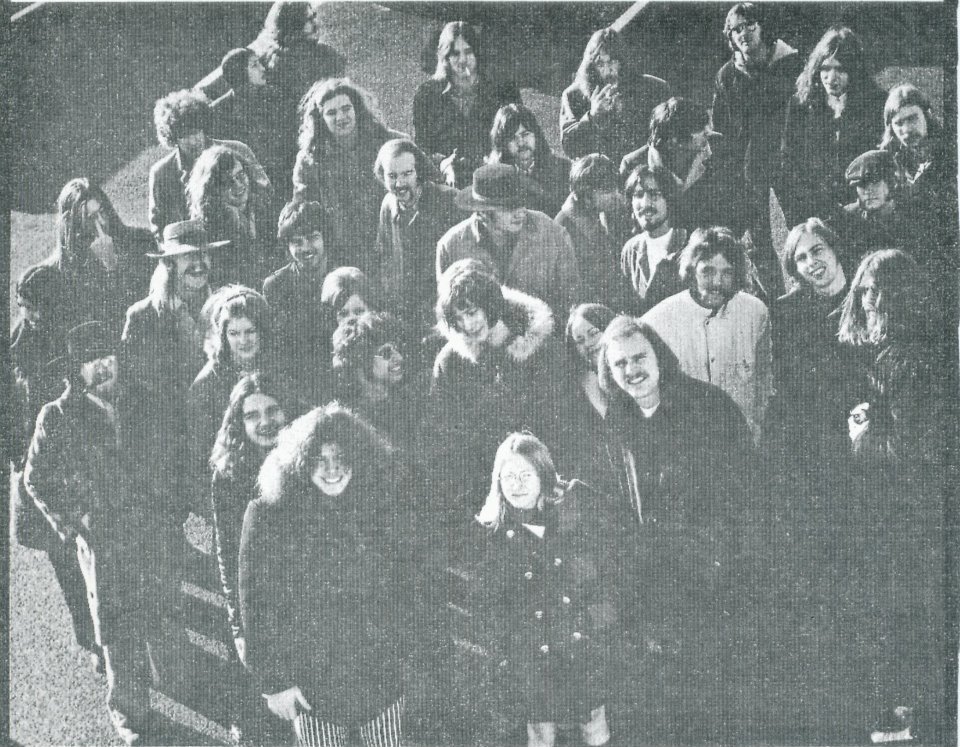 My name is Rich Hazdra and I was in a band called Fawn back in the early 70's. We had a manager Paul Hertzberg and a lot of our bookings came from Bob Nutt. We used to be regulars at Chances R and even 2nd Chance when it was open. Hertberg went to school at U of I and lived right across the street from 2nd Chance. We were loved by all the frat's and sororities playing many of them in 71 and 72. Whenever we played Chances R Irving Azoff (who was broken from Bob Nutt and had a small office behind The Red Lion) saw how good we were doing would often put R.E.O. against us at The Red Lion but could never out draw us. One day he contacted us and asked us down to his office. He plain out said if he couldn't beat us he wanted to sign us and made arrangements to have the contracts drawn up within two days. The main thing he demanded was that we NEVER PLAY Chances R Again!! We agreed and went back to Hertzbergs apartment. That was on a Wednesday and we were off that night just hanging out. Chances R had a cancellation that night and knowing we were off called us and basically begged us to play that night. After much prodding by Hertzberg and Chances R we played. The next day driving in our van down the main drag I heard a car beeping from my left (I was sitting in the left back side) I looked and it was Irving Azoff sitting in his little 2 seater (M.G.?) giving me the finger!! Only I saw because the other three band members were talking and not paying attention. That was one bad move on our part. 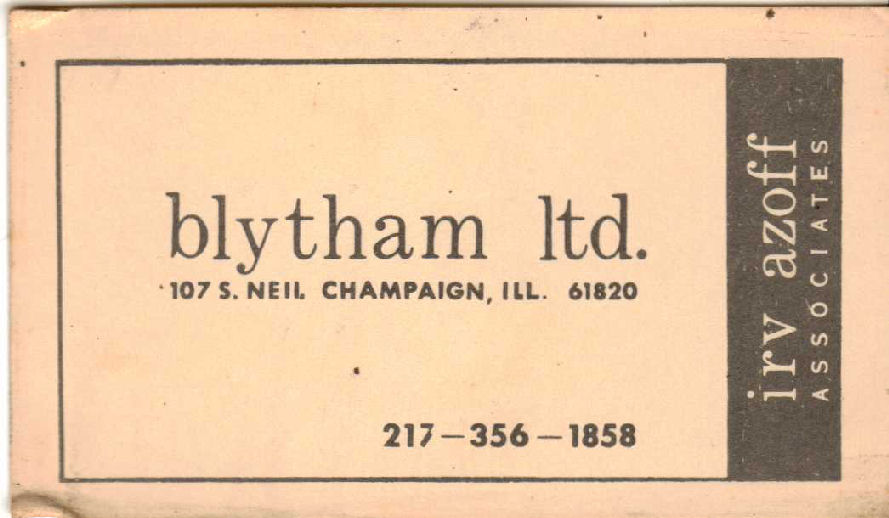 Blytham Ltd Began at The University of Illinois, Champaign-Urbana campus in the mid 60's. Bob Nutt and his assistant Irving Azoff were the personal managers for The Finchly Boys, the area's biggest band. They soon added other bands like The Seeds of Doubt for personal management and then began booking many other bands. REO Speedwagon launched them on a national scale and Irving took the helm from Bob.

Today, Irving Azoff is a multi-million dollar promoter and CEO of Ticketmaster. 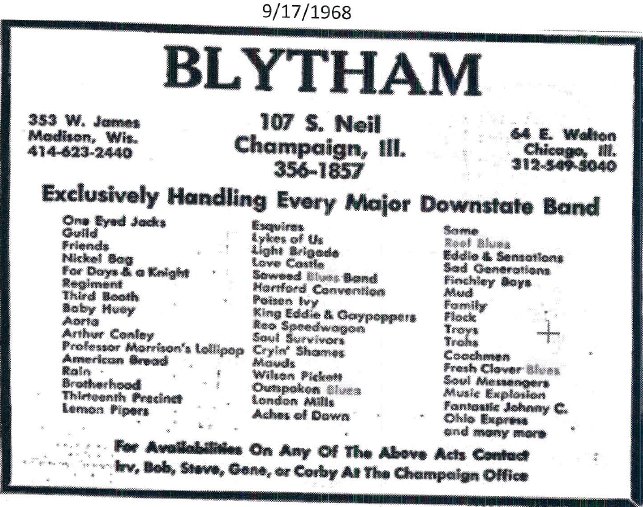 If you have any info, promo or photos from this agency, please email them to greg@dejawho.com