Terry Thompson and the Jesters 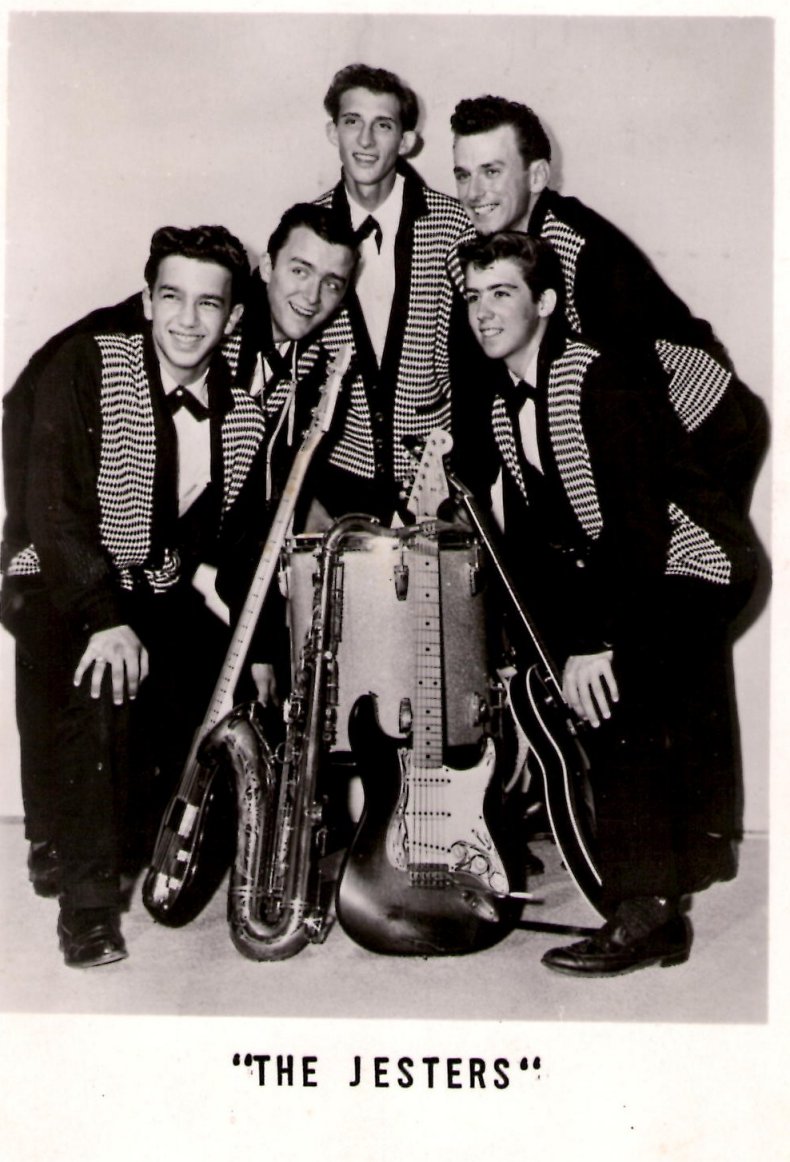 At the end of this short clip you'll see The Jesters on: 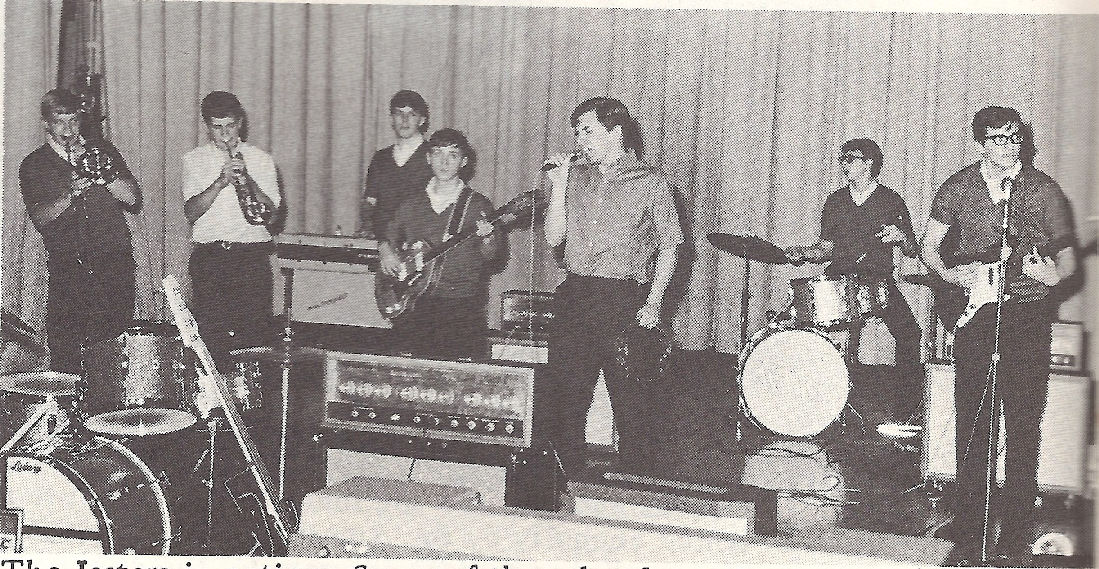 As the former sax player with the Jesters, I know a bit about them that I'll share with you. Howard Jones, shown in the attached photo was the group's first drummer.

Records include The Dinnerset and Angela Mia, along with backing up Little Mojo on Paula and Mojo Rockin'. The group also did backup performance for many touring performers who sent their records ahead for the band to learn. Some names of those backed up: Jerry Lee Lewis, Bobby Rydell, Bobby Vee, Freddie Canon, Dee Clark, and Wade Flemons.

Our band got its big launch in the late 50s when it got an agent (Ruth Faust) and teamed up with KWK dj, King Richard. They became an act as King Richard and The Jesters, playing the "splatter-platter" parties at Downs swimming pool and regular gigs at the Sunset Hills Pool/dance venue. The group had two fan clubs of approximately 200 mostly screaming teeny boppers who never failed to impress the producers of the rock and roll shows where the Jesters appeared. 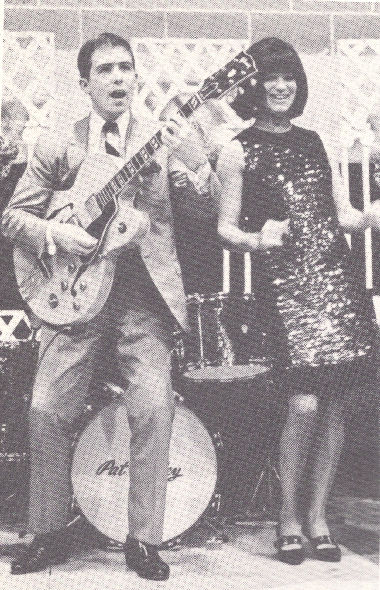 The group recorded at Universal Studios in Chicago and Technisonic studios in St. Louis. An audition at Sun Records in Memphis failed to land a contract. Playing the half-time show at Kiel Auditorium for the Hawks was a huge rush! The attached photo was taken at the Casa Loma Ballroom in St. Louis, where The Jesters played regular Sunday shows.

Gradually, in the early 60s the group disbanded as members went off to college, the Vietnam War and full-time jobs.

I never knew what happened to Johnny Catalano, Gig Louvier or Buddy Title.

So there. Hope this sheds some light on The Jesters for you.

And here's one more cool track:

Thanks to Suzie Raymond Wildhaber and Jerry Martin