and the Teen Tones

and The Warren Groovy Band 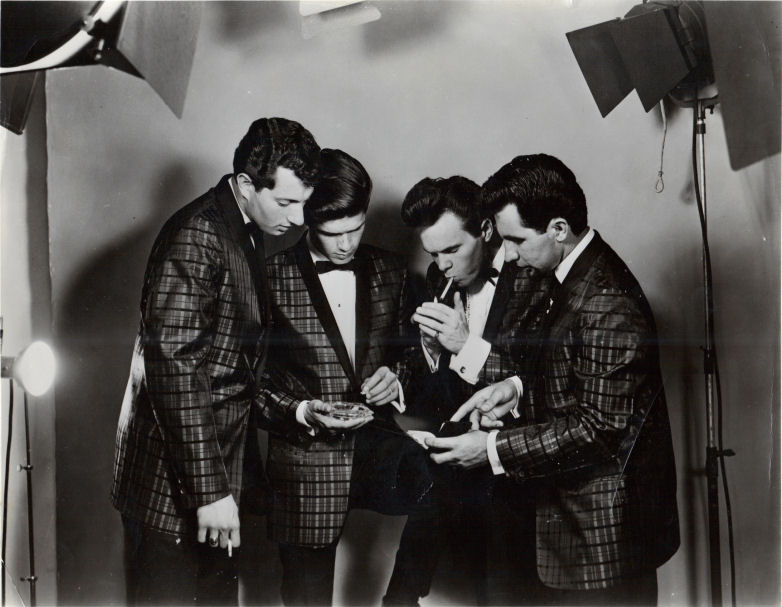 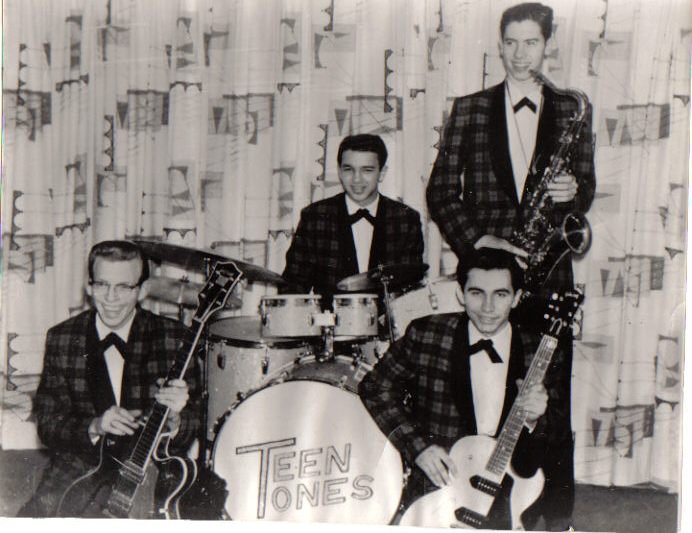 Thanks for including me in the site. If I could figure out how to send pic's I would, but I'm computer illiterate. Perhaps you could mention on my site that going to Google and/or youtube, and putting in Jules Blattner, people can get music, stories, videos, and pictures of 50 years of rock n roll. 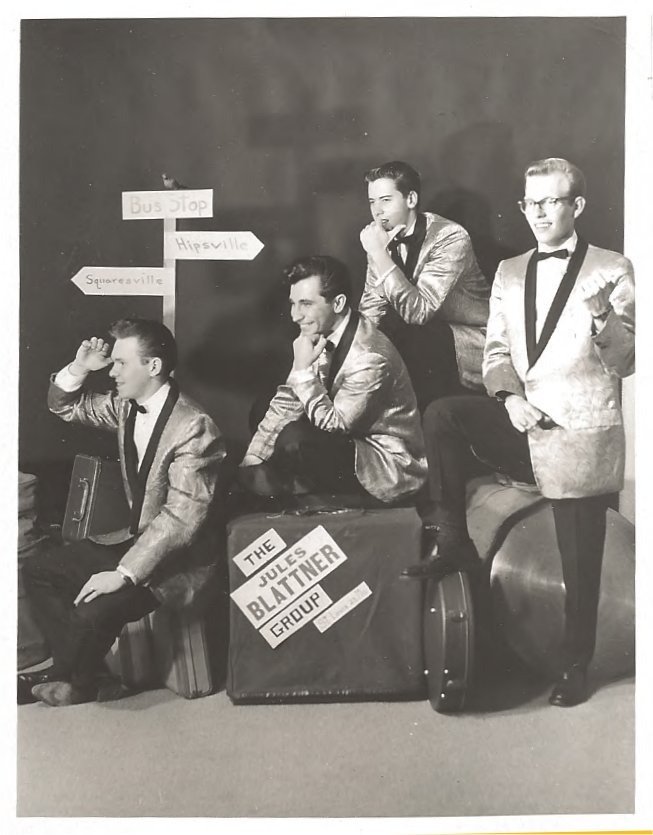 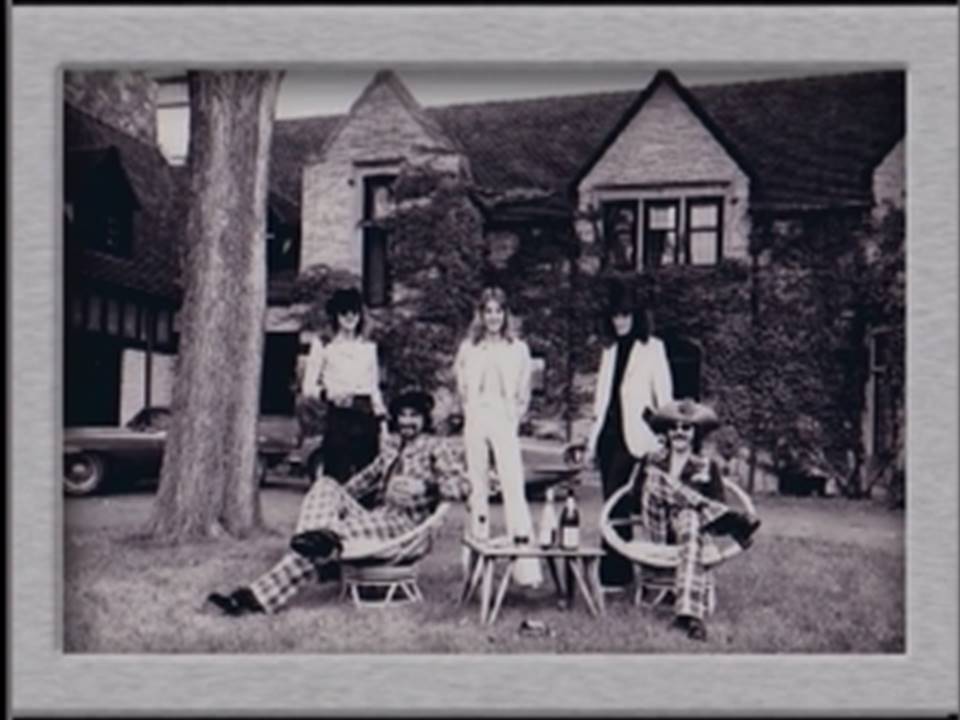 Listen to Jules Blattner and the Band: 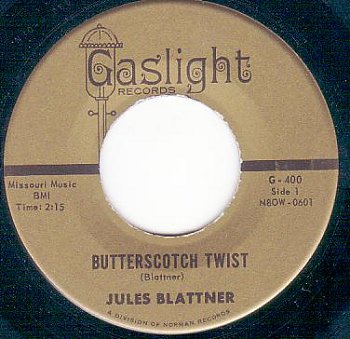 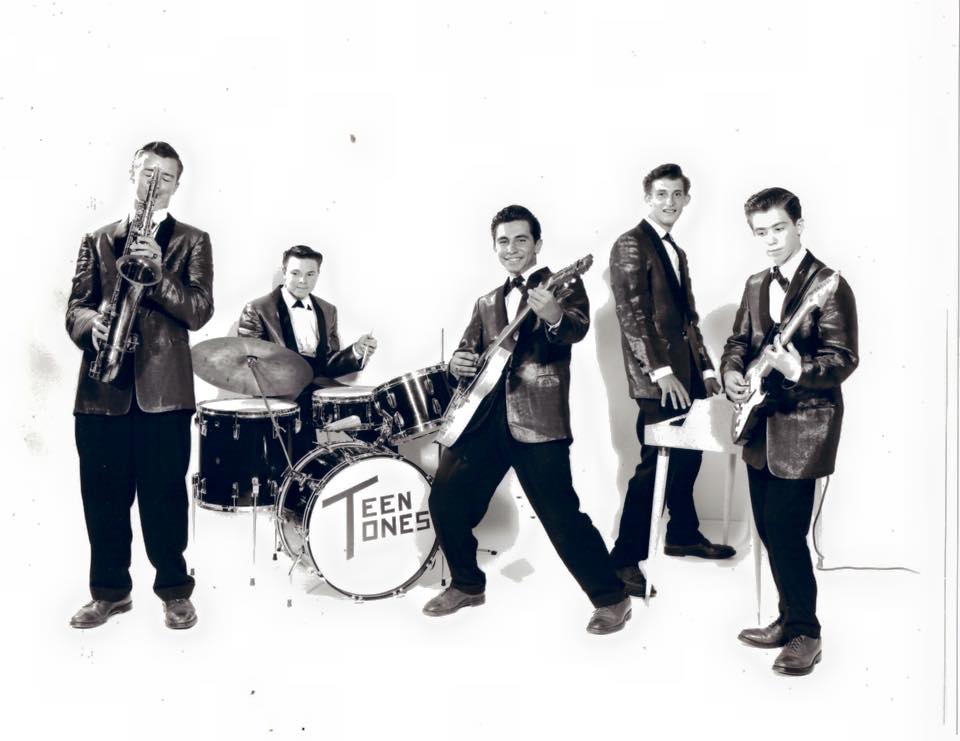 Jules and the band performed in Vietnam in 1968, even during the Tet Offensive: 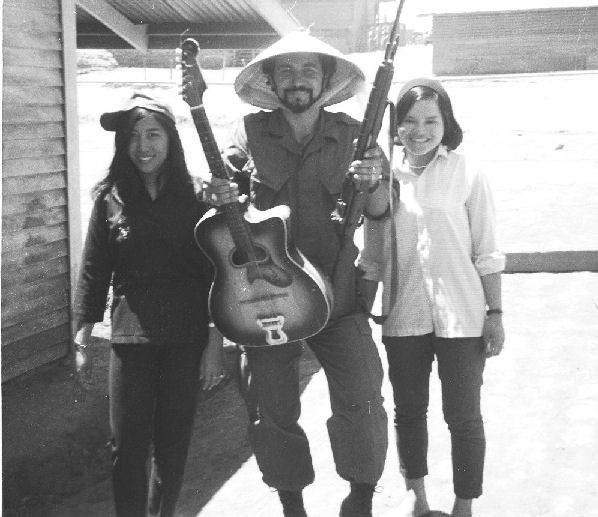 Troopers loved us, officers, not so much. 3 shows a day, E M , NCO, Officers clubs. Sleep in bunker or whatever was available, then fly or drive up Hwy. 1 to next base. Choppers, cargo planes, whatever. We got 2 hundred a man a week. Somebody made A LOT O MONEY. Found out later they were selling the show for 2k a pop.

Between the agents and kickbacks 6 grand a day was disappearing.

They called it the khaki mafia. What a trip. Jules 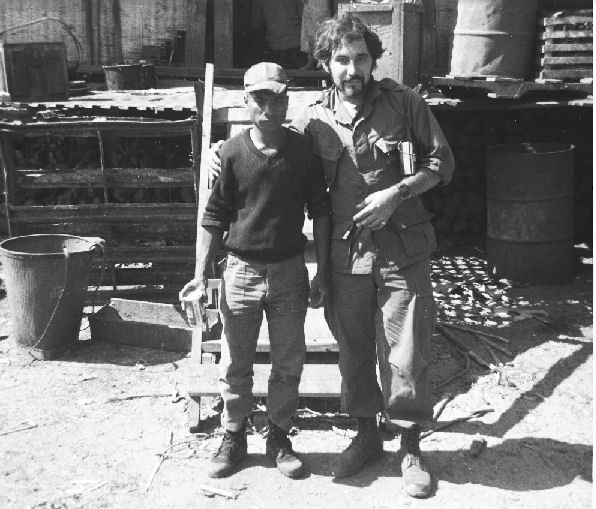 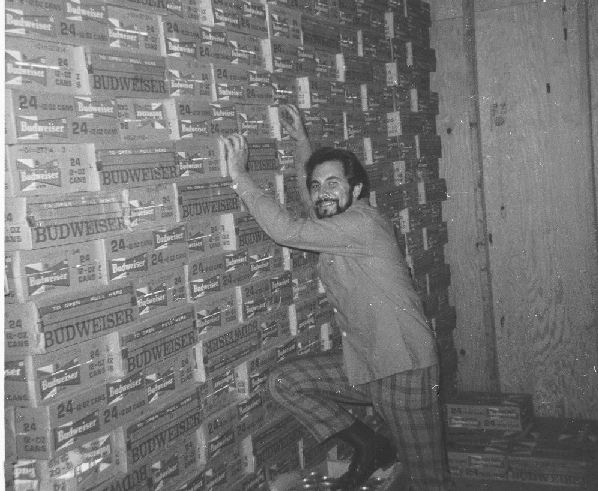 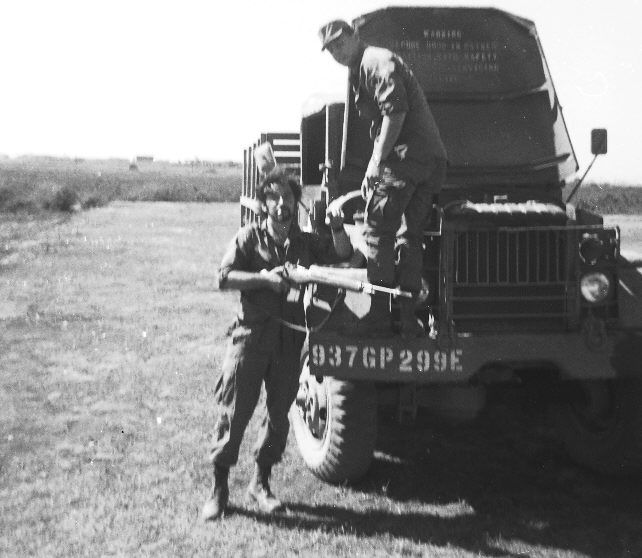 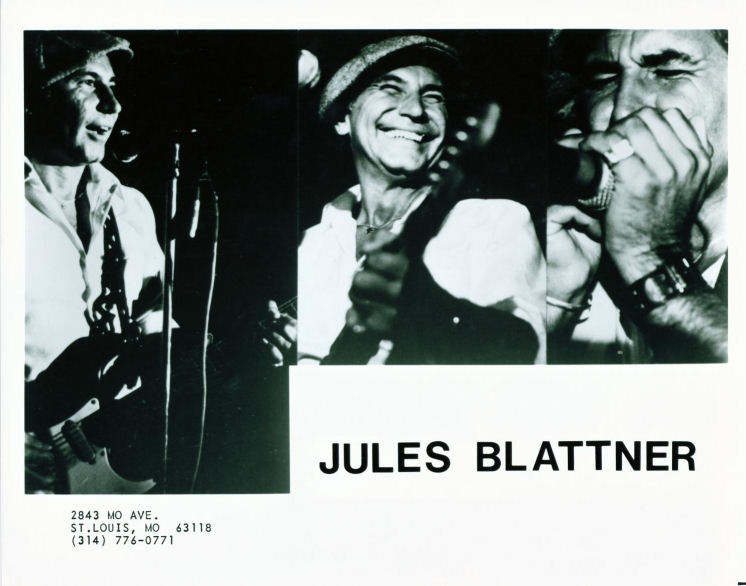 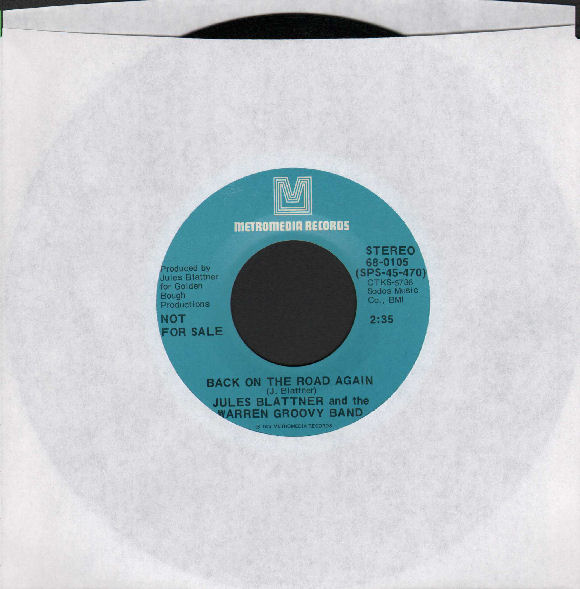 Here's the record above:

Back on the Road Again 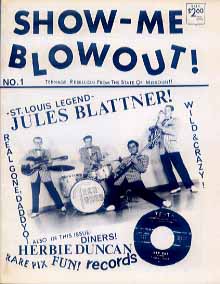