Part of this band split off  into The Jorrells 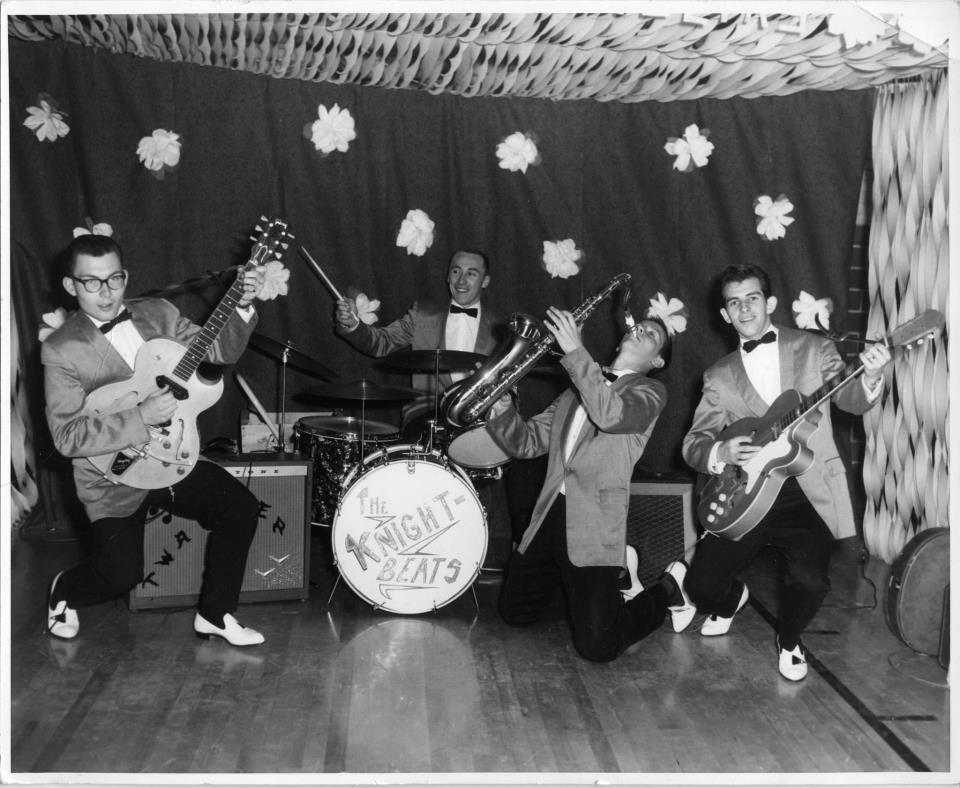 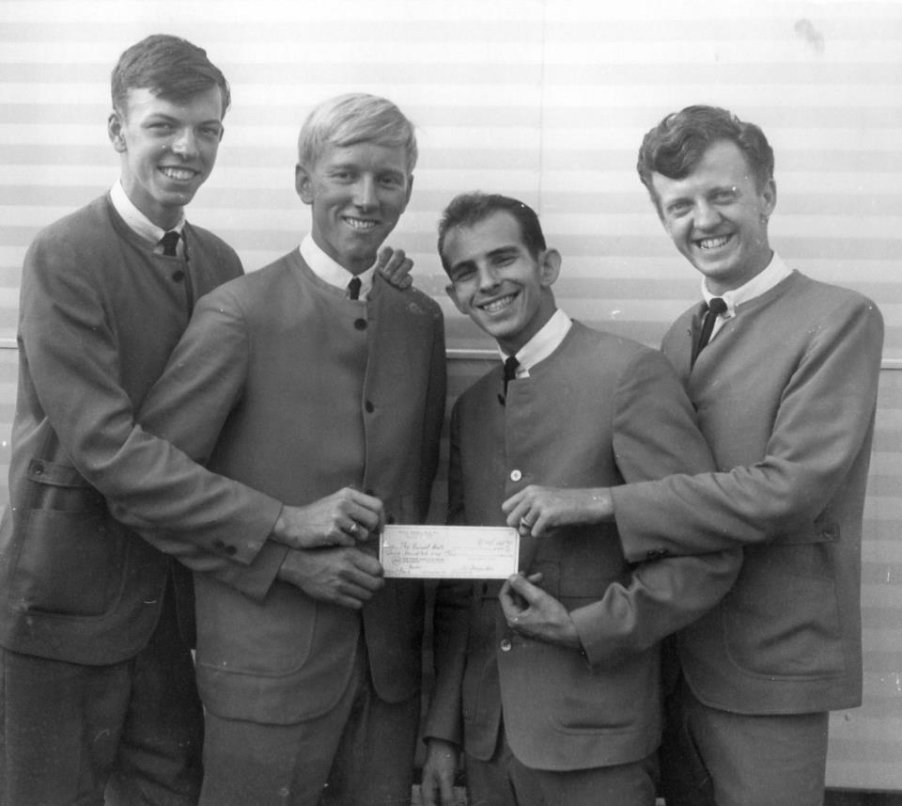 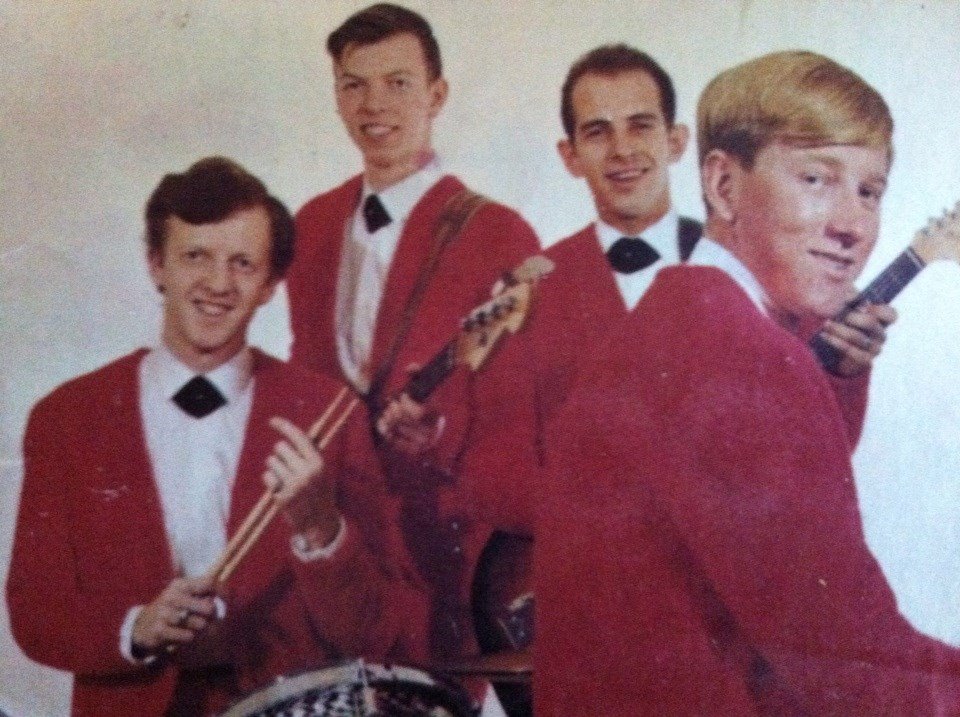 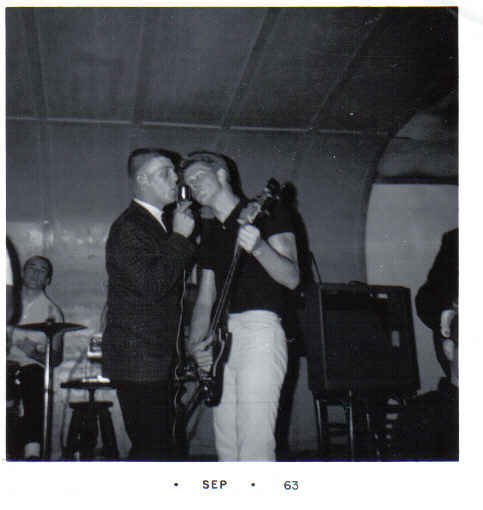 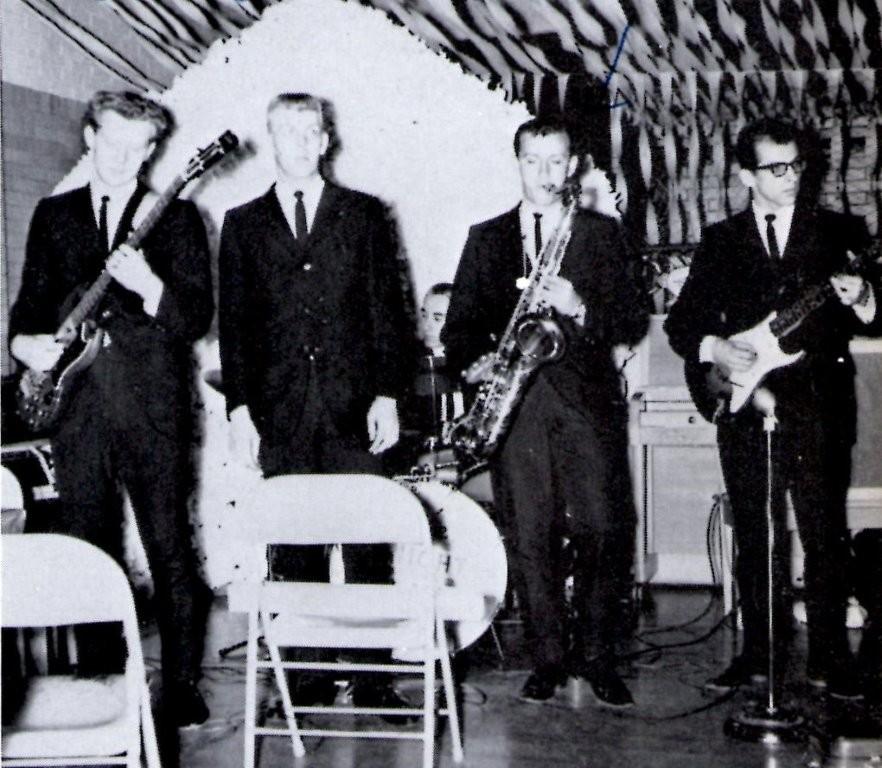 I have quite a bit of info on the Knightbeats for ya. When the band in your article split, half, led by Warren "Goldie" Gholson, became the Jorrells. They specialized in Motown,
Stax-Volt, and Atlantic tunes. King Lambird, enlisted the Presswood brothers --Gary (drums) and Mel (bass) and organist Don Holloway to continue the Knightbeats.

The Knightbeats were a very popular band in southern-eastern Illinois. They won the Battle of the Bands at the Springfield State Fair and eventually recorded a single for Norman Record Company in St. Louis, owned by Norman Weinstruer (sp) and not to be confused with the current Norman company out of the UK. Their single was a historical novelty tune called "King Arthur". The flip side was an instrumental which King originally called "The Purple Pussycat" (Pink Panther influence) but the label changed the name to "Mo-mo".

In the attached pic, left to right: Mel Presswood (bass); Don Holloway (organ); King Lambird (Guitar, vocals); and Gary Presswood (drums, vocals). The record pic is the flip of King Arthur--MoMo--which got more play and acclaim than the "A" side 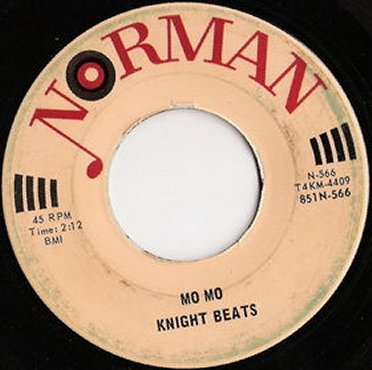 Thanks to Suzie Raymond Wildhaber and Bob Fester for photos and Goldie Gholson for info!