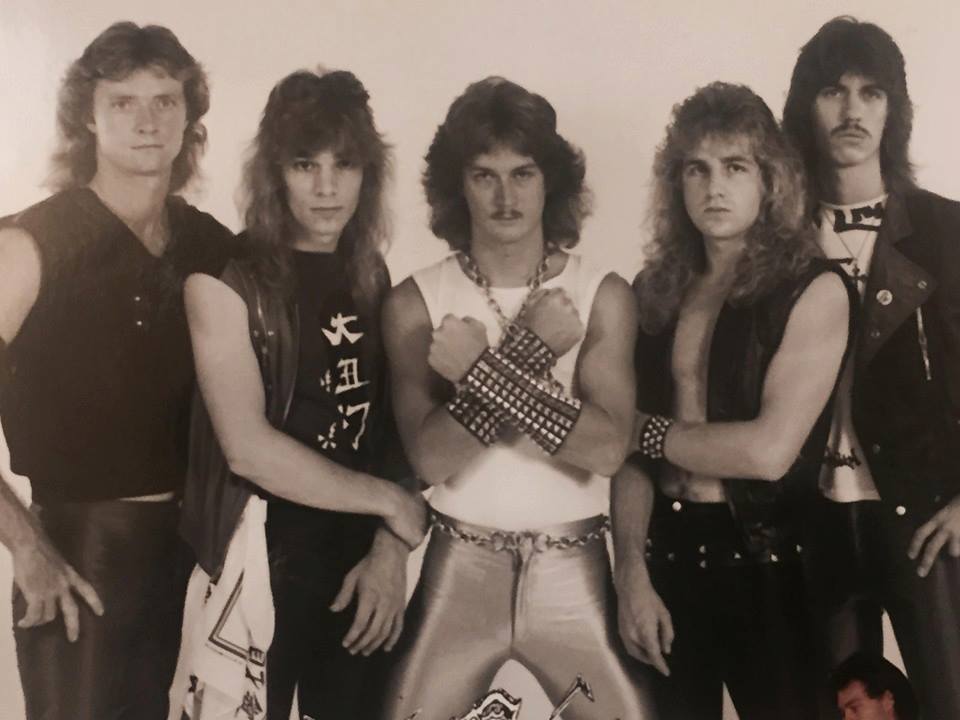 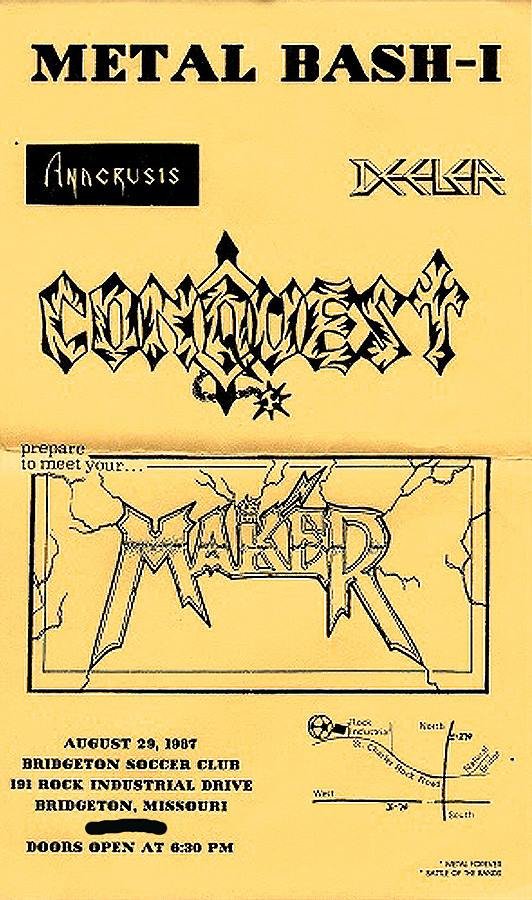 Mak'er was a great all-original St. Louis-area heavy metal band in the 1980’s, based around De Soto, Missouri.

In 1985 they opened for Billy Sheehan’s band “TALAS” at The Manor. In 1987 Maker won first place in the state-wide Battle of the Bands competition and performed at Kiel Auditorium along with its fellow contestants. Maker only recorded one album, called “A Loss of Security”. The drummer on that album was Danny Toth, former lead vocalist of Axe Minister. The lead guitarist was Matt Meyer who now can be found playing the role of Alex Lifeson in St. Louis’ premier Rush tribute band THUNDERHEAD. The bass player on the album was Jim Ousley, who went on to form “My 2 Planets”, and lead vocalist and founding member Billy Audrain went on to play the role of Geddy Lee in Thunderhead, where he can still be found juggling instruments like a pro. Original drummer and founding member Rich Schneider can be found in the band “Pyramid”, or zooming around on his motorcycle. Maker fans still remember songs like “War” and “Lorien” enough to sing them, despite the lack of available recordings. 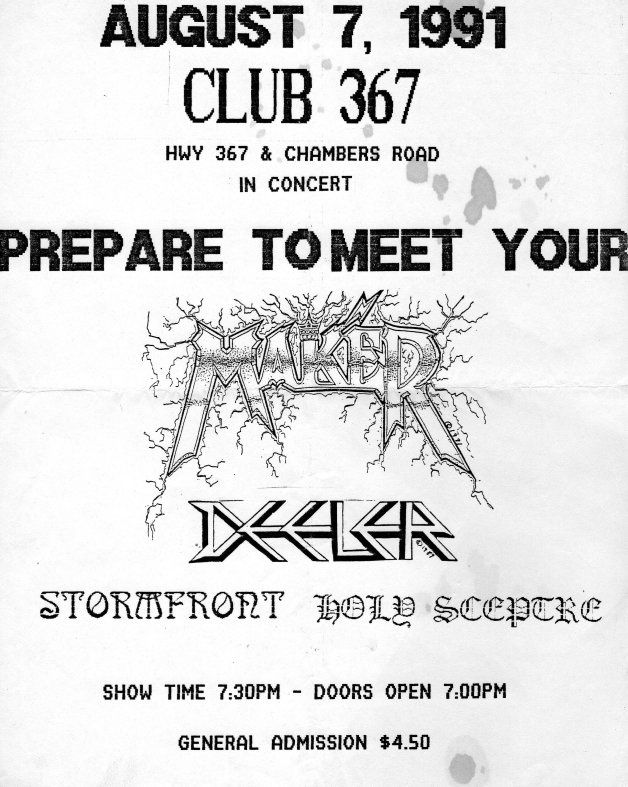