Watch a video and enjoy "Ship With Wheels" 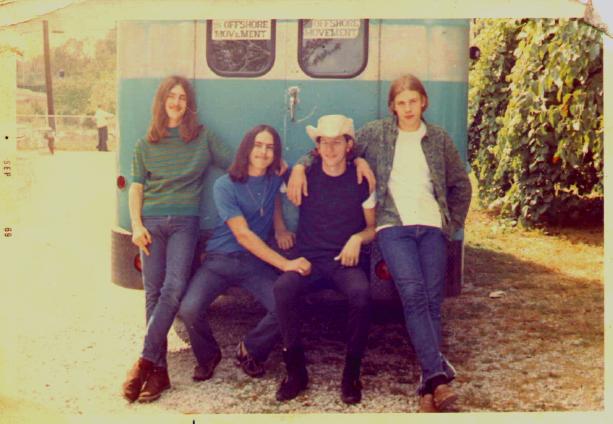 The band had a very hard-working manager, Andy Love (Love Productions), who is also not credited on your site. Mr. Love died from a heart attack if I'm not mistaken and it was not long after that the band broke up. I left with the drummer (Bob Bank) and formed Chuck Phony with Bill Marshall from the Truth and Calvin Smith from the Acid Sette. 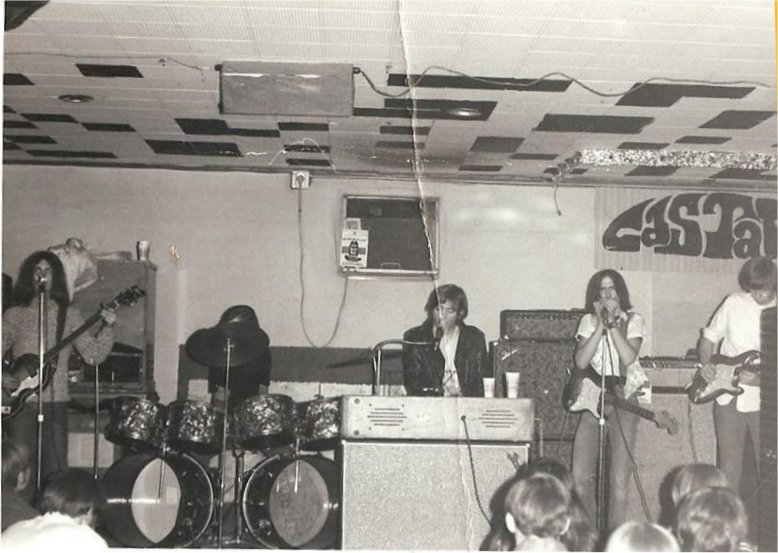 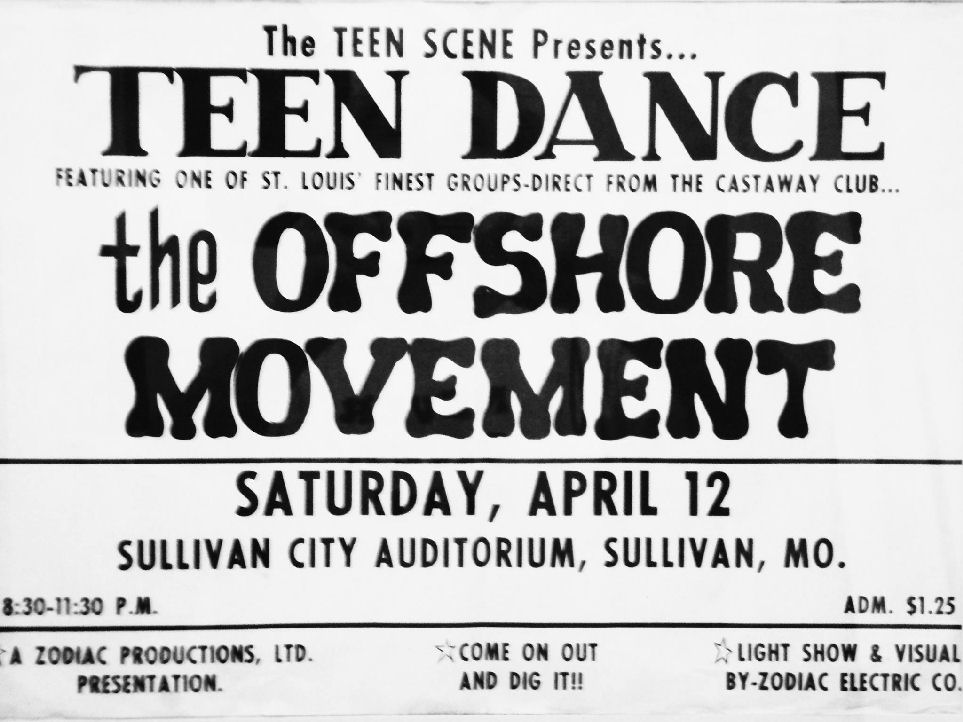