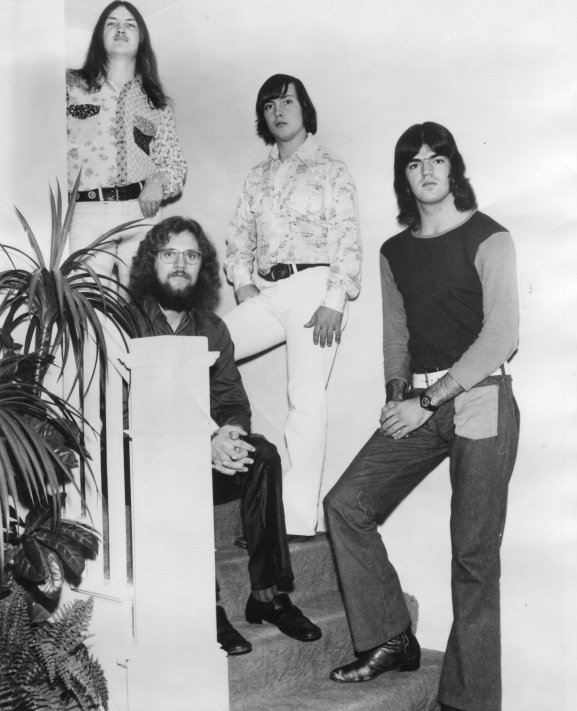 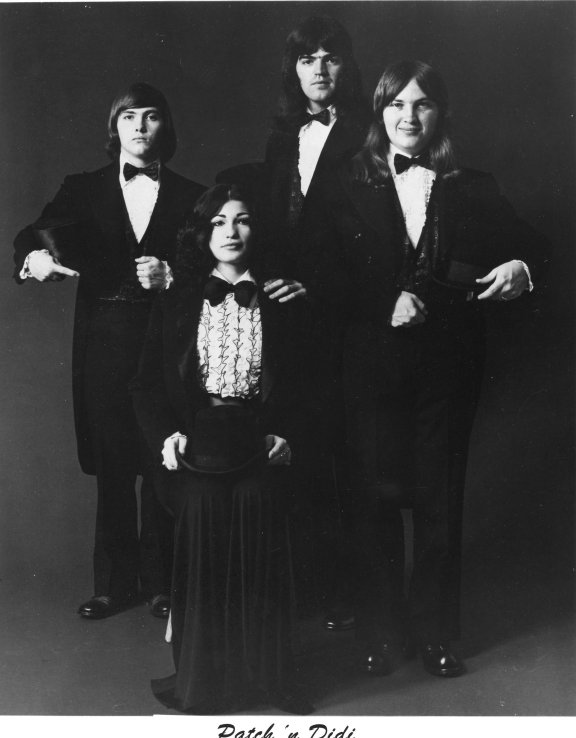 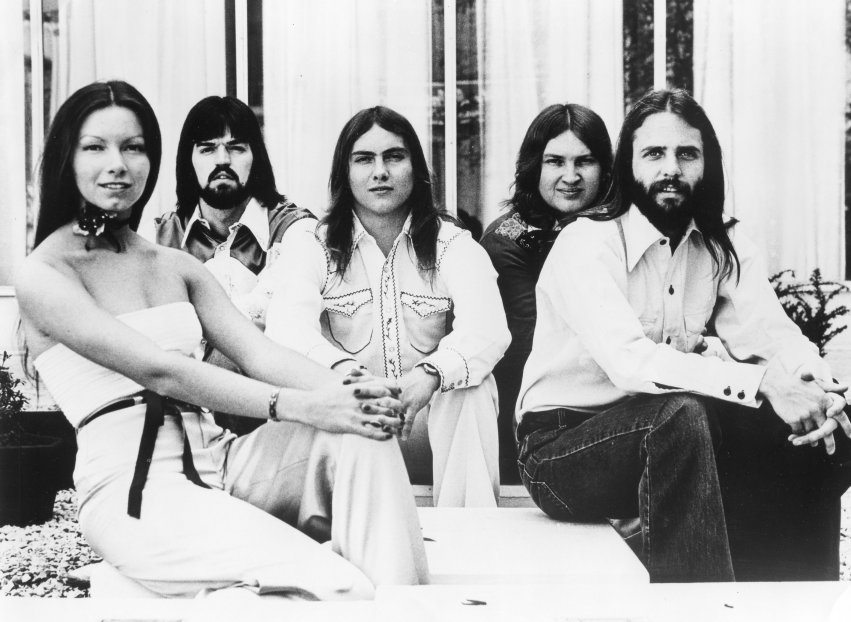 Here's a note from Lynn Hamman:

Here are the three versions of Patch, along with a picture of the original four with Frankie Valli. I've also included a pic of me with Kenny Rogers taken last year. The first pic (original group) is left to right: Robby Robinson (still with Frankie Valli) Chuck Wilson, Rex Robinson, Lynn Hammann. The second pic is Patch & Didi (we played the old Playboy Club in St. Louis for a time. Left to Right: Rex Robinson, Didi Carr, Lynn Hammann, Robby Robinson. The third version is left to right: Gail Mauser, Lynn Hammann, Rex Robinson, Robby Robinson and Frank Laurie. Phil Driscoll hired the four of us guys in this third version of Patch. We went on the road with Phil before moving out to Los Angeles. 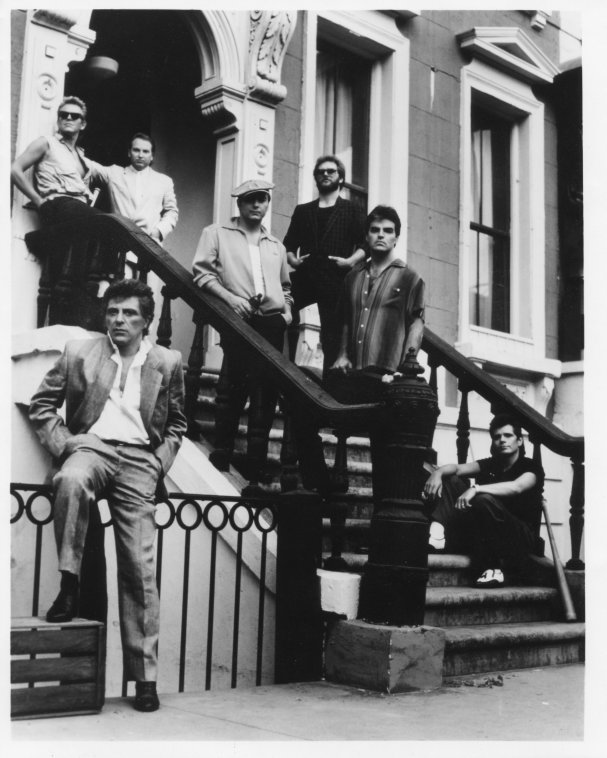