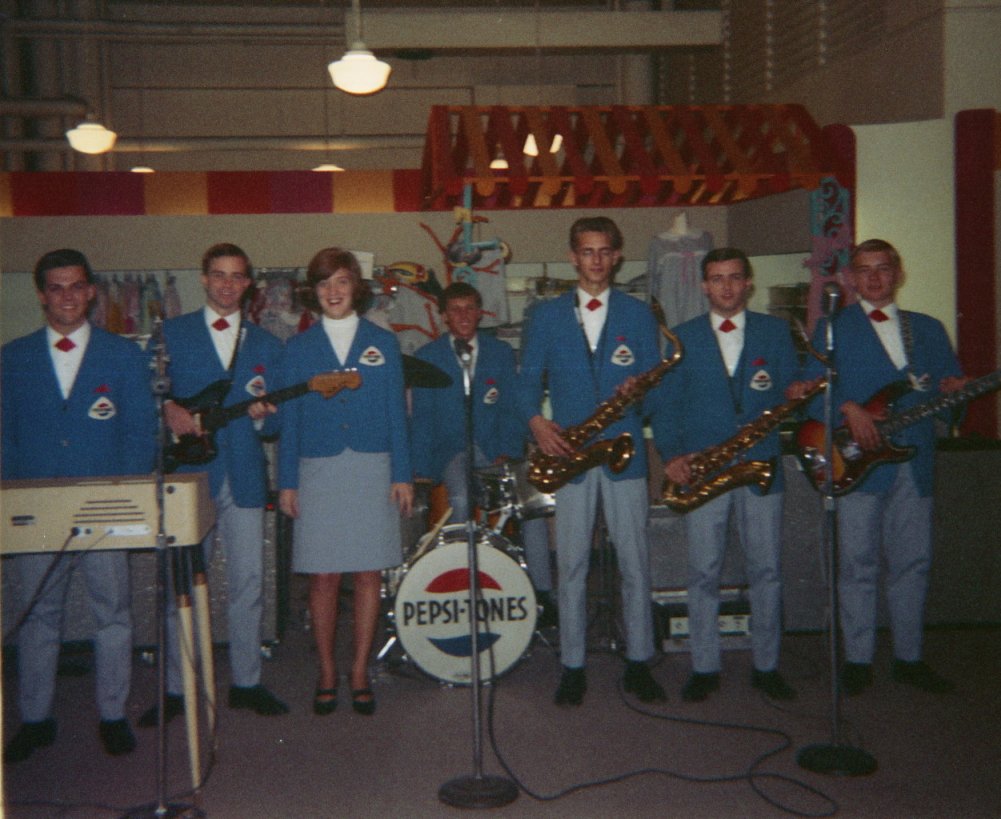 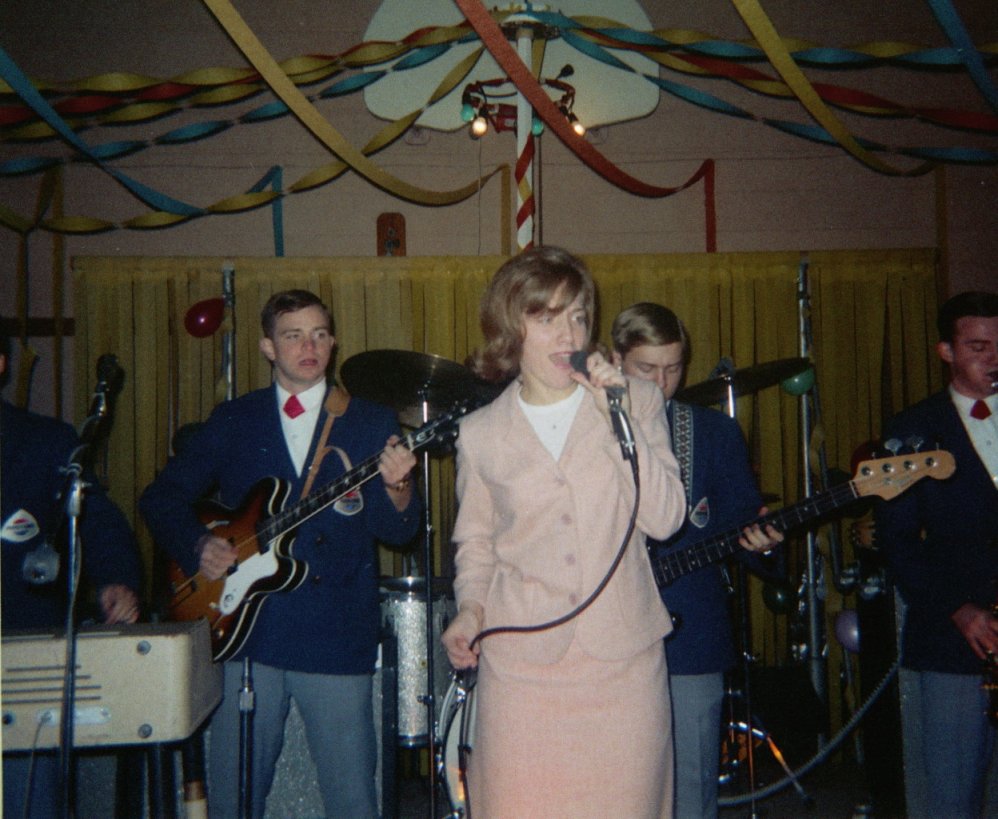 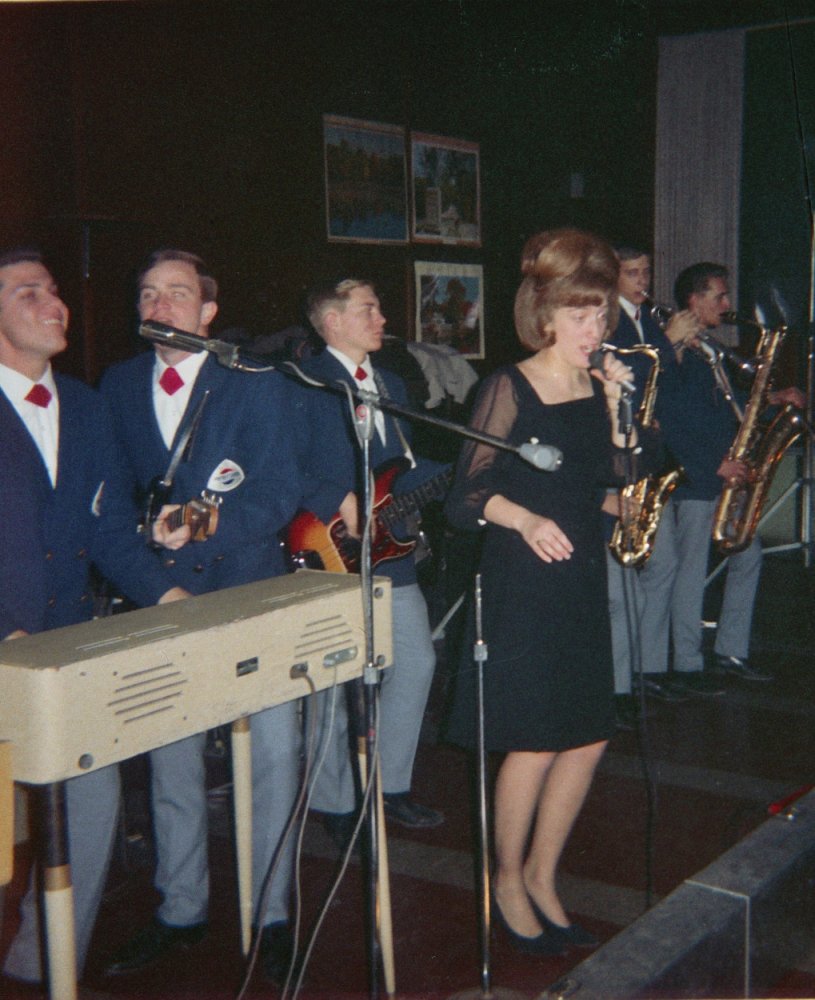 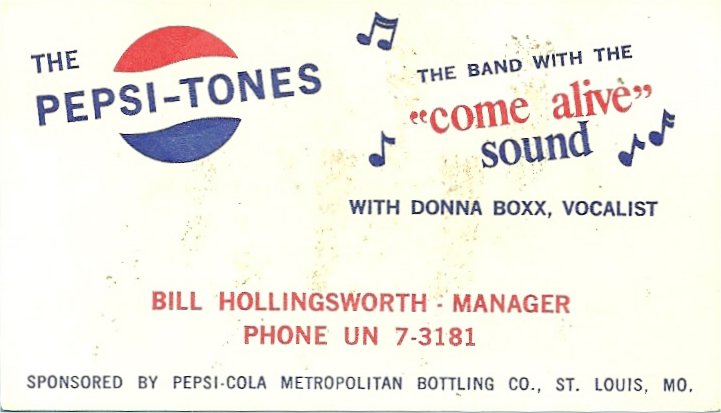 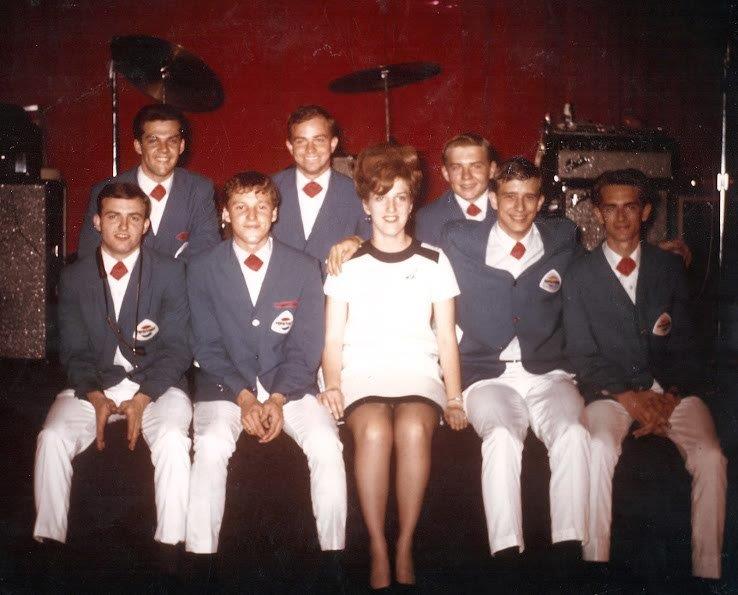 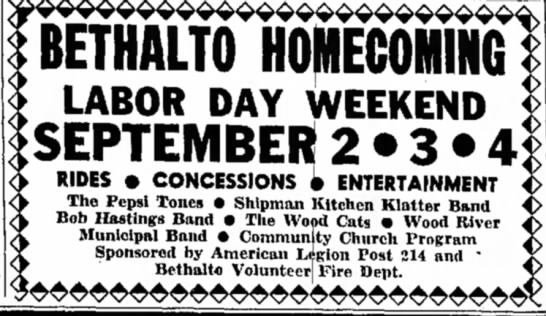 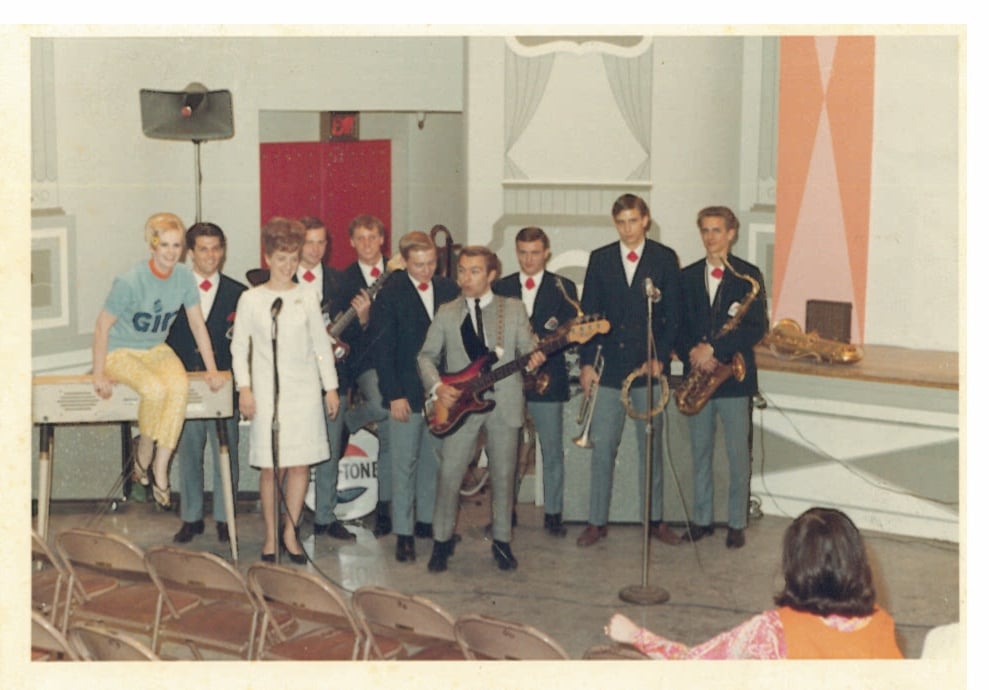 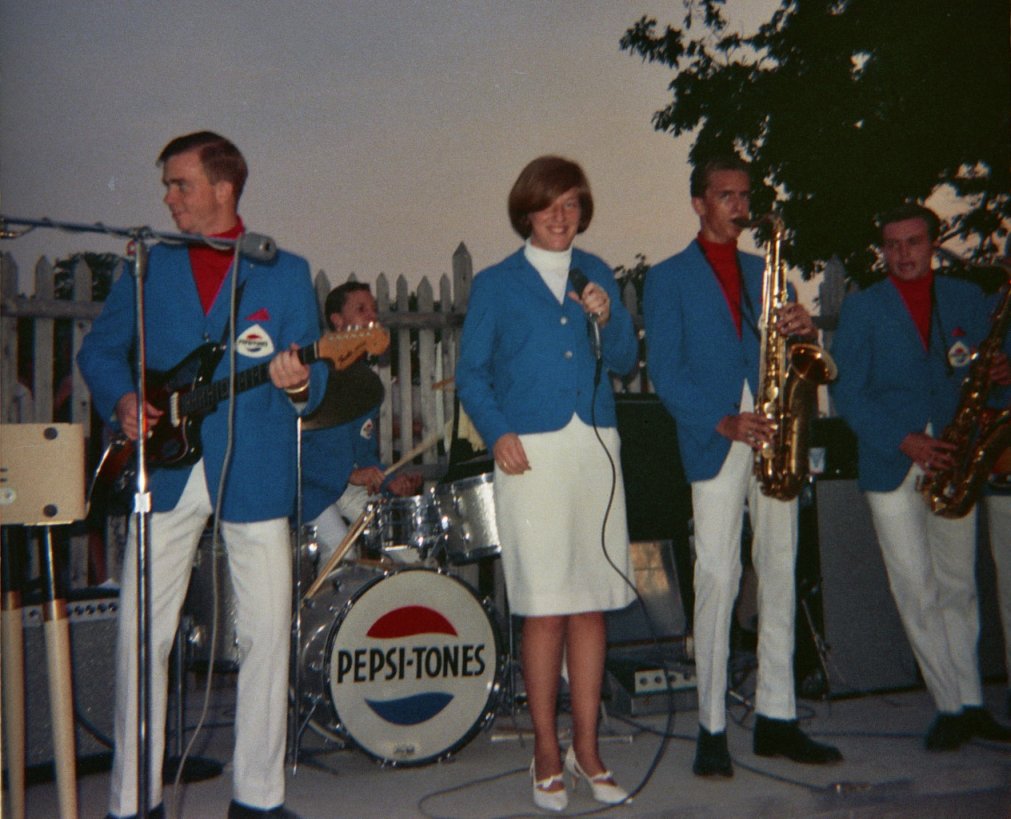 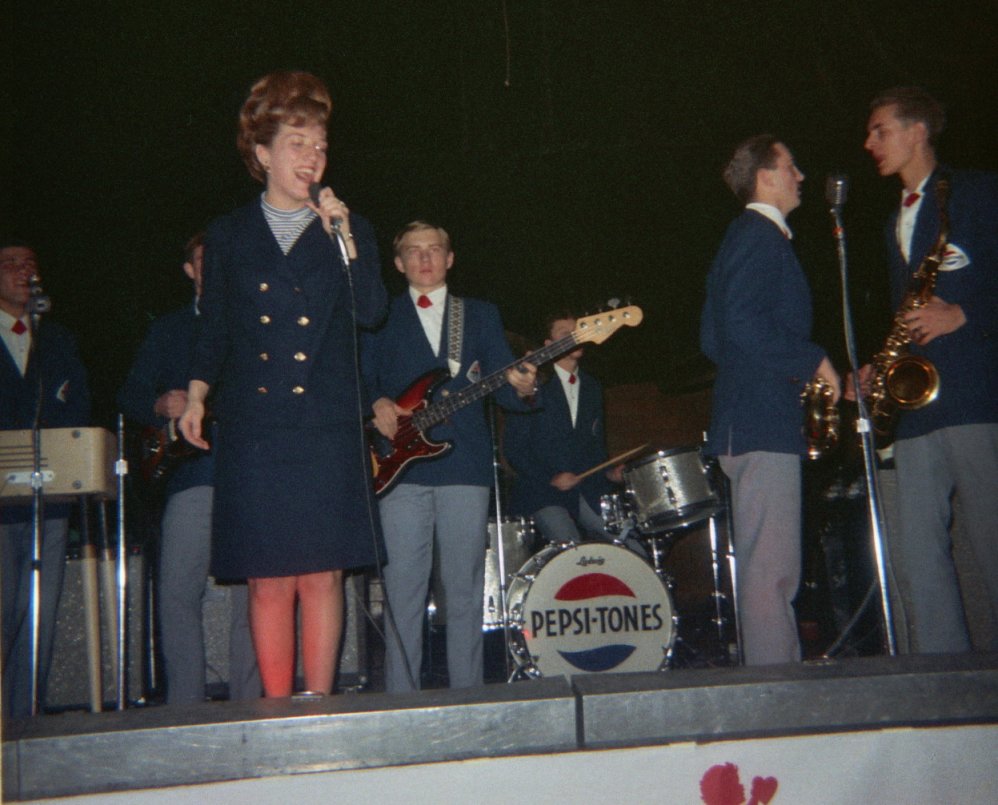 The Pepsi-Tones was an eight-piece horn band formerly known as the Bel-Tones, playing R&B and Top 40 music in the mid-60s. In early 1965 Pepsi-Cola was looking for a wholesome local band that it could use to promote Pepsi-Cola in the teen town environment, and to provide goodwill throughout Eastern Missouri, playing at county fairs and a variety of public engagements.

They conducted a battle-of-the-bands, which we won, thus becoming the Pepsi-Tones. The band consisted of: 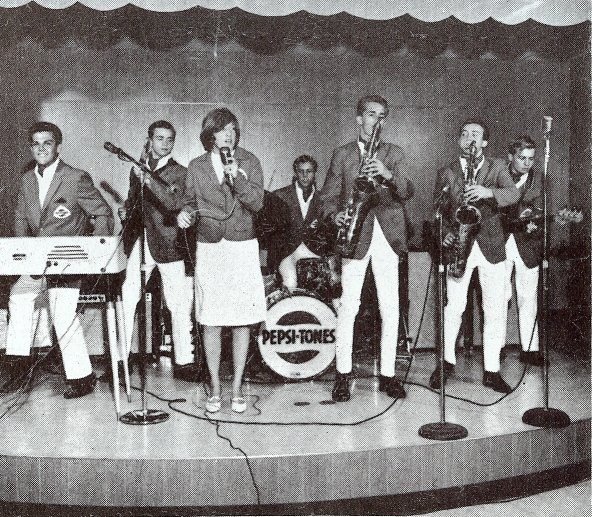 At the battle of the bands, we used Jim Zimmer, from the band Z, as vocalist, since Donna Boxx was having a tonsillectomy.

At the beginning we were in our mid to late teens, and the band subsequently made some changes, due to some leaving for military duty or other careers. here are the later members:

We produced a 45 called 'Keep On Walking", with a cover "You Don't Have to Say You Love Me" on the B side. It was not for sale, but was given out at many large events and band jobs. We used to play at shopping centers in big promotional engagements, and the records would be distributed free. We also recorded a song called "Number 42" written by local musician Bill Livesey that was never released. It was a great time, and lasted until late 1968. The Bel-Tones was started in 1962. 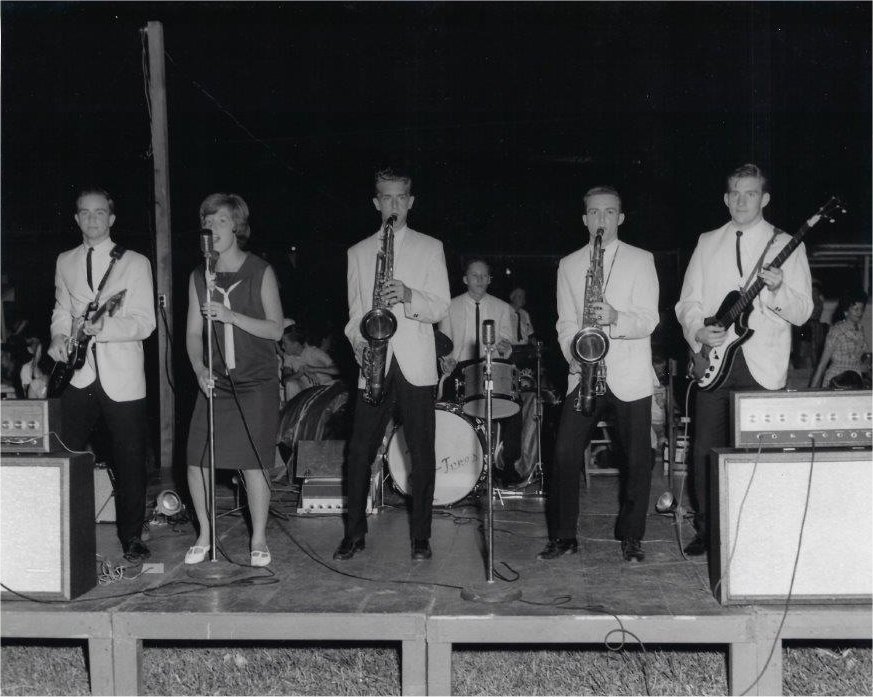 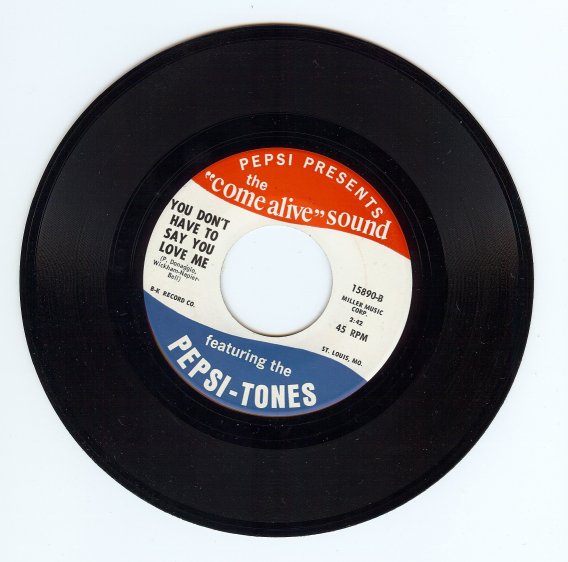