House band at The Basement at the Chase 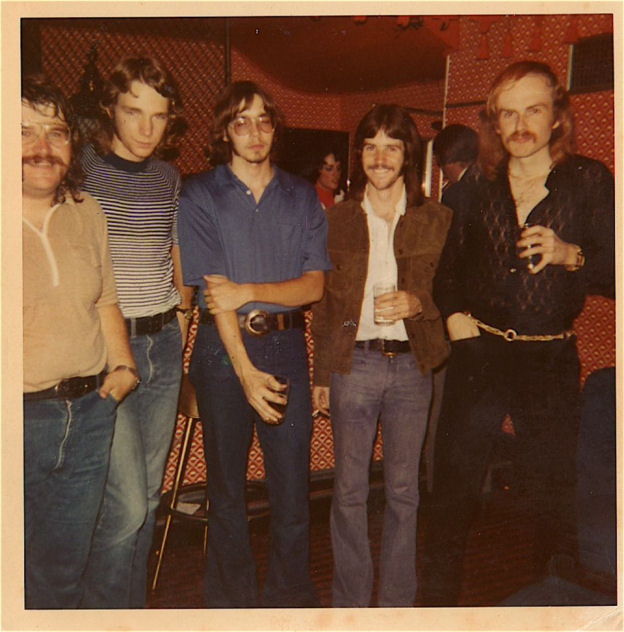 Here's a GREAT video of Phil on the Ed Sullivan Show: 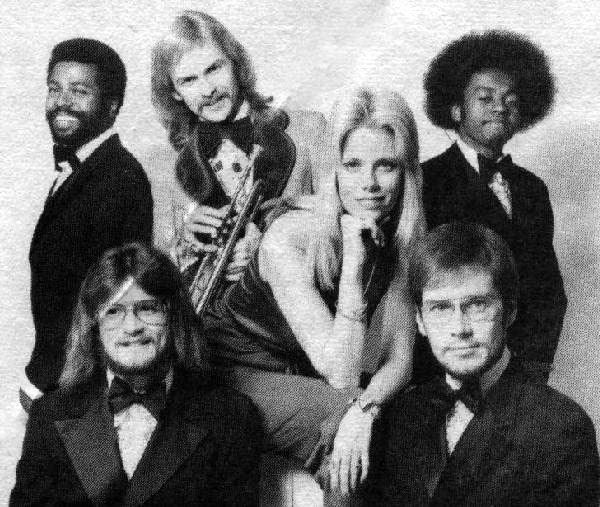 My name is Dennis Wallace, grew up in St. Louis. Went to high school at southwest high, king highway & arsenal street 1969-1973. I played trumpet in the marching band, orchestra, & stageband of school at that time. Mr Robert Nordman (music director), took my best friend Bill Kuntz ( also a trumpet man) to the basement of the Chase to hear Phil Dricoll and the band.

While playing a rendition of Elenor Rigsby, Phil reaches to the bar, grabs a bottle, pours a ring around himself, then splashes his horn with the liquid and sets them on fire, while playing a solo higher than anyone at that time that l had heard.Fabulous, what an entertainer. That show has been embedded in my mind forever and ever. Soon after that, I found myself at the chase park plaza hotel every chance I got and was able to see Phil and the band several times.those are the best memories in music that I have. Soon after that experience I was able to meet Bill Chase and Dr. Severinsine, but those are different stories 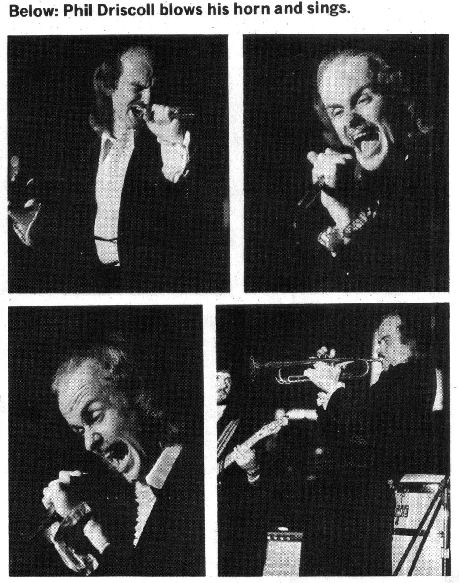 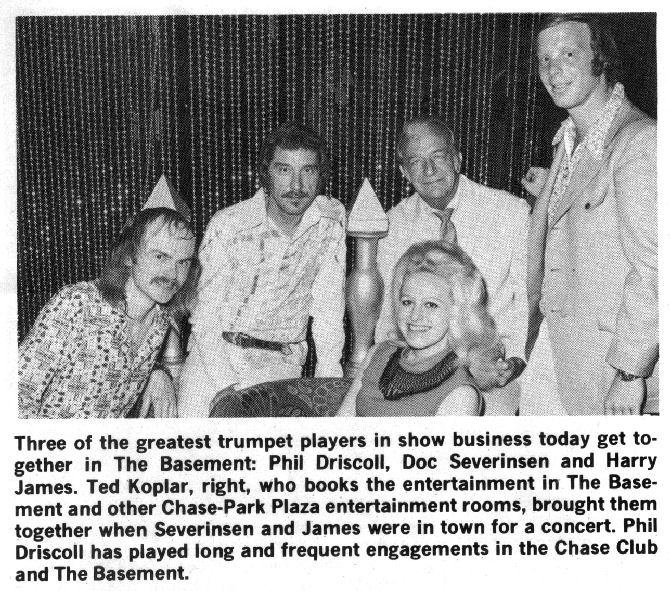