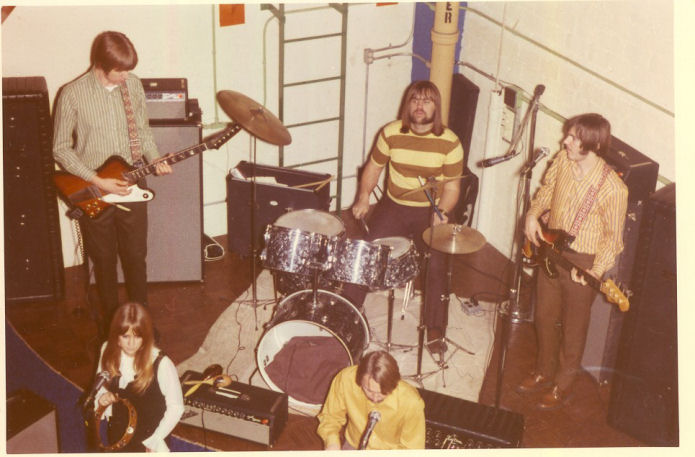 I got this GREAT, informative email from Bill Leverick on 9/10/13:

Substation 8 was just that, a Union Electric substation that was a prime source of DC power, exclusively used at the time to power streetcars in downtown St. Louis, until of course, streetcars were retired and the plant was no longer needed for generation of power.

The physical aspects of the Substation 8 building were quite unique in that DC power plants seemed to have a habit of exploding occasionally, so the walls were constructed of interwoven bricks and concrete 13" thick. The ceiling was poured concrete, also 13" thick to insure the containment of a possible explosion, and Industrial steel framed windows were retained whenever possible.

Bill Leverick stumbled on the deactivated Substation 8 sometime around 1969 and managed to acquire it from Union Electric Co. with the purpose of converting it into a trendy, (at that time) restaurant and night club. Since the plant had been retired, much of the heavy machinery, generators and motors had already been removed, but all of the integral heavy duty conduit, wiring, metal caging, gauges, and a huge "Buffalo Breezo" ventilation fan as big as a man was left in place and would be used as decor. The Buffalo Breezo actually was still in working condition and functioned to clear out smoke in a matter of seconds. It was OK to smoke in night clubs at that time and the place did get a bit hazy at times.

Much of the original decor was retained and incorporated into the industrial ambience of the club. The renovation and construction was completed by late 1970. A balcony had been added and various landings, with spiral staircases led to elevated platforms for various bands and entertainers that would appear there over the years.

There were a total of three floors, a basement level with its own bar, kitchen, bathrooms and seating for about 100, the main level where the entertainers appeared with a large bar, several raised seating areas and a large dance floor with seating for about 150. A mezzanine or balcony was added before opening with its own bathrooms, bar and dance floor, seating about 100. Total seating then, was about 350 at any one time. Of course, many preferred to stand and mill about in the crowd.

At first live musicians were featured, but with the new popularity of the disco frenzy, disco lights and a world class sound system took the place of live entertainment. The stage that had previously been used for bands and entertainers was converted to a raised seating area.

It was not unusual for the club to draw 500 to 800 people on week ends during its heyday. The club was, unfortunately located in the heart of the future Gateway Mall and became a victim of eminent domain and ceased operation in 1984. Because of the unusual nature of the club, it was not unusual for patrons to stop by from all over the world to visit on recommendation of a friend, to stop by and see the night club in a power plant and enjoy a little disco dancing 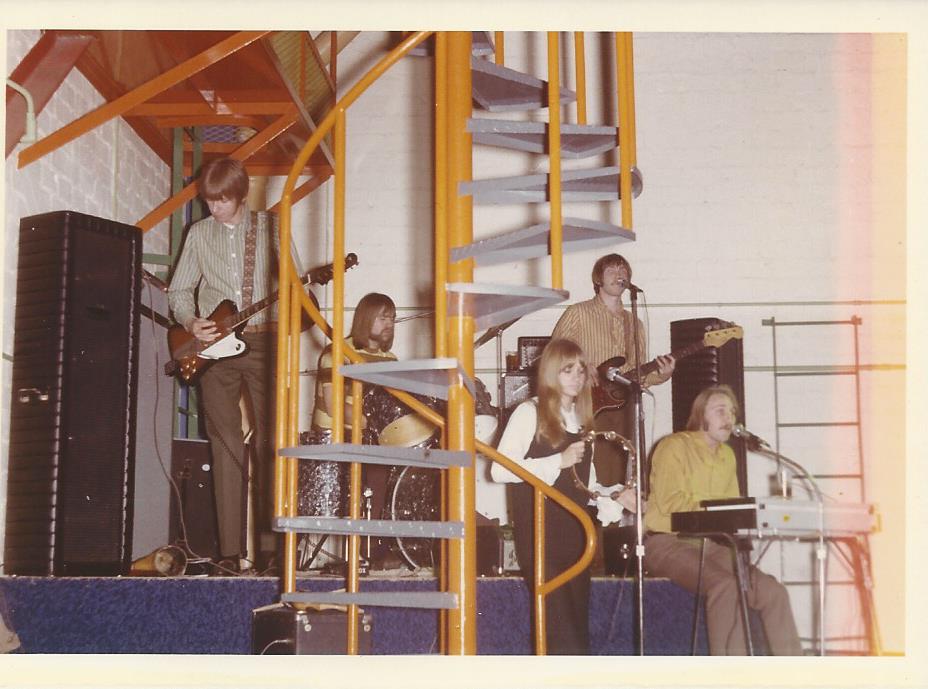 Here's a note from Chris Smith:

Anyway, I want to tell you that Substation 8 was  a memorable place to dance the night away, and I spent many weekends doing just that when Otis Thomas of KKSS radio got the place hoppin' and groovin' with his disc-jockey music blasting to pulsating flashing colored lights!  I particularly liked to dance on the staircase landings... they were above the gyrating floor-level packed crowd and I was up next to where Otis sat spinning hit songs.

I remember that a policeman by the name of Officer Roosevelt Carlos Mayfield greeted people at Substation 8's front door.  Roosevelt was a definite plus to the positive experience I had when I visited this unique and lively danceria! He was also a reliable and most cordial asset to keeping things under control for safety of all.

Online on Whitepages.com, I saw a listing for a Roosevelt Mayfield, with his age as 80+. I'll make some calls soon to find out if this is the dear man I knew 40 years ago.  It's sad that we loose track of people who touched us in special ways.

💥 Do you recall the name of the disco dance hall about 35-40 years ago that was located on the SouthWest corner of intersection of Hwy 40 and South Hanley Road?  It was quite the place with a lighted pulsating multi-colored dance floor and mirrors on the walls.

If you never knew about this place, or you have forgotten the name, maybe you can tell me some sources to pursue to rekindle fond memories of places that had my feet a-tappin' to some of the best music ever!

If you have memories or photos of Substation 8 that include Otis Thomas or South Hanley disco dance hall, I'd enjoy if you'd share. Thanks! 😃

Many Thanks for all you did to contribute to the Love of Music... and 🎶 Let the Beat go on! 🎶