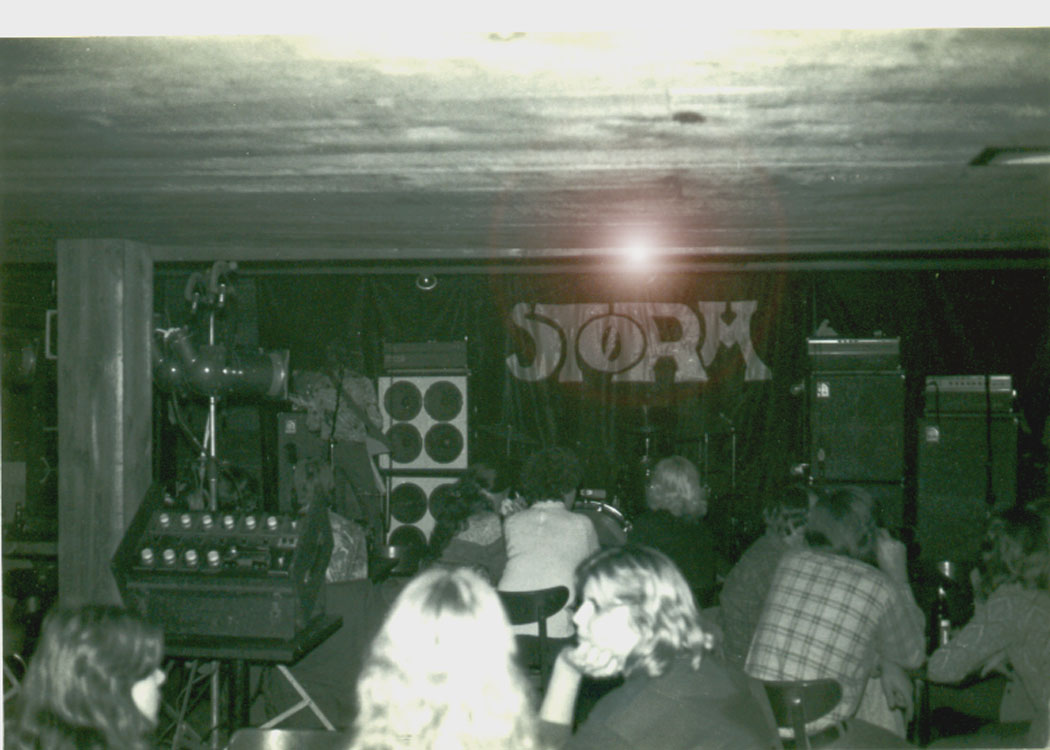 I got this great email from former patron Linda Matthews Oleson on 8/8/10:

Three words come to mind to describe  my first impression of Tijuana Lounge. Dark, dirty, and  smelly.  If you got past those three obstacles, you were bound to have great fun, good booze, and hear great Rock and Roll music. Tijuana Lounge was one big party from Wednesday though Sunday night, 9pm to 2am.

The owners Jim and Hester Yates were very interesting and party loving people (they also became two of my best friends). During the 70s Tijuana was the place to be!

There are two bands that played there that stand out most in my mind. The first band was Genesis and the second was Cain. Both of these bands were from Granite City IL and man could these hometown boys play their music. Genesis played there for a long time. After Genesis broke up, some members of that band formed Cain. Jim Yates booked Cain for several years, five nights a week. They became the Tijuana regular band.

I remember Jim Smothers played lead guitar and was the lead singer. No words can describe his singing, but soulful and from his heart. Don Kelly was the drummer. He was one of the first in the area to have those clear-see through drums. He was an excellent drummer and a very funny man. Larry Austin also played a very "mean" guitar and had a god singing voice as well. He was also one of the most polite young men I have ever known. I always thought of him as the "old soul" of the group. Bobby Canada was the very handsome base player. He could make that base sing! They were  fantastic, and a nice group of young men. People would come from all over to hear them play. They had a large following.

No matter how bad the world events were during the 70s, you were suddenly happy when you walked through the doors of Tijuana. Somehow that place made you forget your troubles, at least for awhile. The dance floor was always full, the great music was blasting, and as I looked around, I could see that everyone was having fun.

Sadly in the latter part of the 70s Jim and Hester were Rock and Rolled out. They turned the lounge into a first class restaurant. The food was excellent, but the rock and roll bands were gone, never to return. But I swear while having dinner there, suddenly looking up from my food and out of the corner of my eye I could see people dancing, and just for a second or two hear, "Taking Care of Business".

The Big neon Tijuana Lounge sign that always shined so brightly every night, looking over Ferguson Ave was gone. The last I heard Jim and Hester had it in their basement of their home. Now that Jim and Hester have passed on, I have sadly lost contact as to what has happened to it. Hopefully their daughter, Sherry has kept it! No one should ever through it away!!!

But for all of us the "Faithful" , who were there night after night, the Tijuana Light will shine in are hearts and in our memories forever.

Tijuana Lounge is gone but the magic will last a life time. 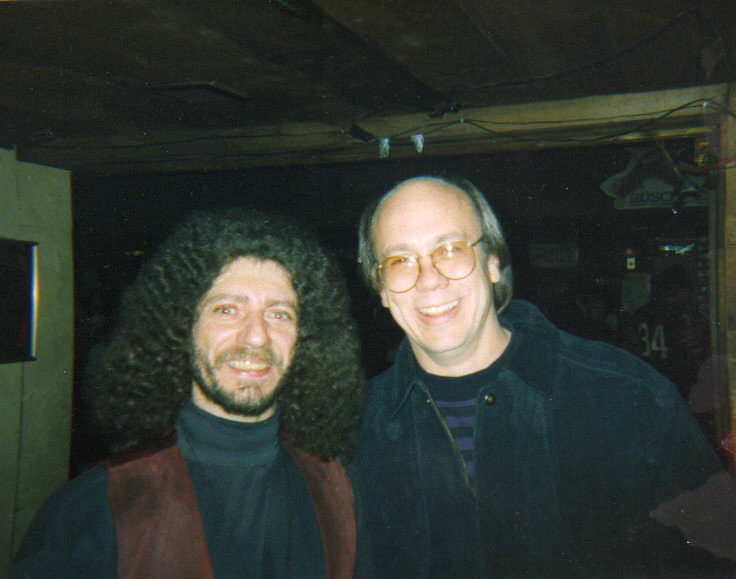