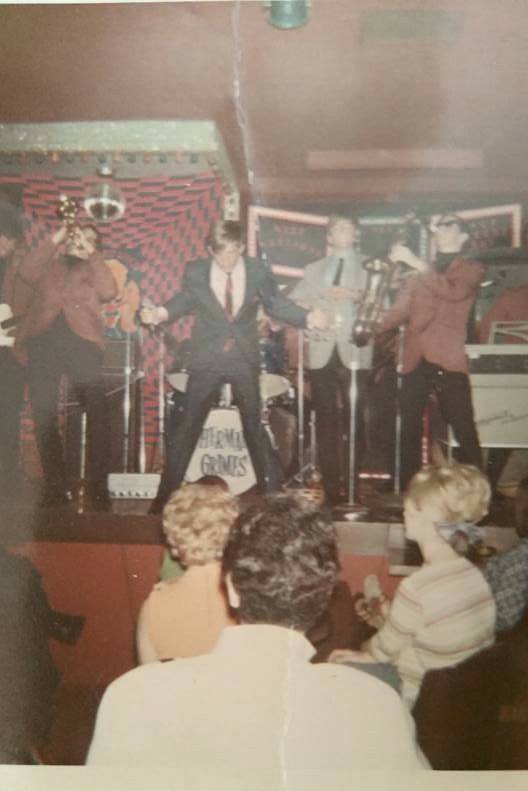 Hi, My name is Jerry Frank. I lived on Alice Ave. by the Ofallon Park In the 1940's, Moved to Ferguson,, 916 January Ave, in the 1950's I played Saxophone a few times with Little Mo Jo...Hermann Grimes, also a few times with Bob Kuban, and twice with Ike and Tina Turner at Tony Velasco's in Berkeley. Does anyone remember that?? the band I worked with the most was The Raindrops. I still play Sax,, I still Love it.

I just saw your post about Velasco's in Berkeley.
I lived about two blocks from there and went to see Ike Turner many times.
I remember when Tina first showed up.
It was a "teen town" at that time, no one over 19 could go in. No alcohol, just coke, fries, etc.
and a lot of dancing.

I played tenor with Bob Kuban for a while before he became famous in St. Louis, and I guess it was in 1960, we played at Velasco's basement Teen Town on Saturday nights.  I clearly remember being there with my wife Toni, when Ike and Tina Turner were headlining on Thursday nights, in her music infancy, long before she became famous.

I thought it turned very interesting that we had the hot night on Saturday, and the Turners had second best on Thursday - it turned out good for Tina !

I don't think Velasco's remained open very long after that.