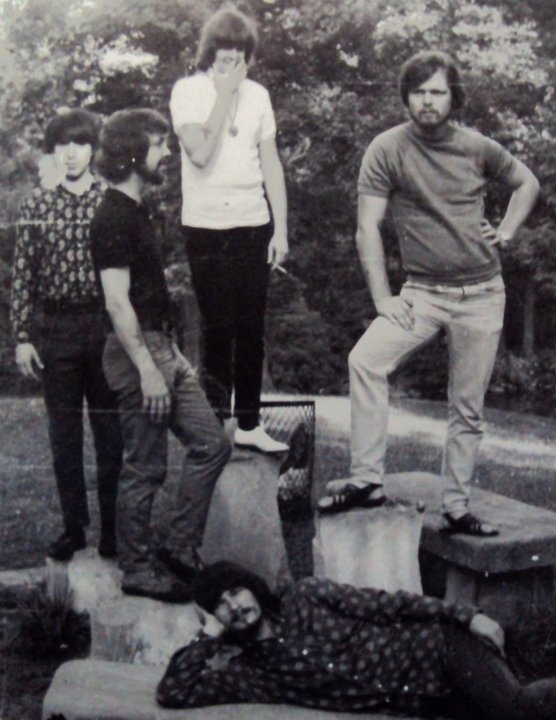 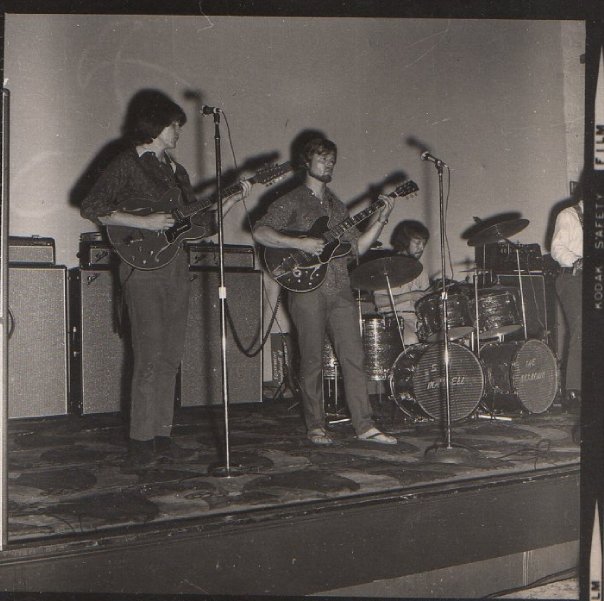 Here's a collage of photos and an original song:

Here's another Spur track introduced on KSHE in 1969:

Established in the 1960's The Unknown/Spur has had many incarnations over the years. The most notable lineup, which 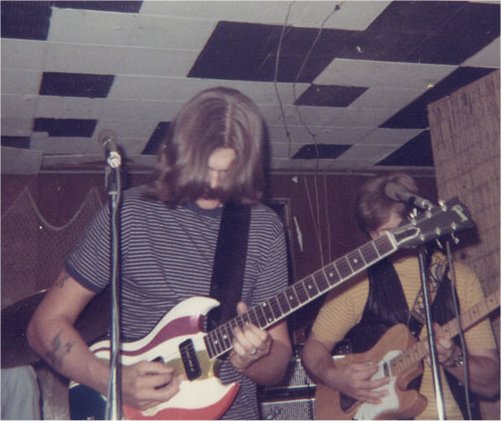 produced the 1969 LP "Spur of the Moment" consisted of members Rick Willard, Stan Bratzke, Jimmy Fey, Ed Kalotek and Stix Maxwell The Unknown were a part of the 60's and 70's music scene and played shows with many notable acts, including the Grateful Dead, The Byrds, Cream, Bob Seeger and Steve Miller, to name just a few. They were managed by Ron Lipe aka "Prince Knight", disc jockey on KSHE radio in St, Louis, Mo. Ron is also an icon in rockabilly history, having recorded "Mister Ducktail", one of the first in that genre. In 1967, they were 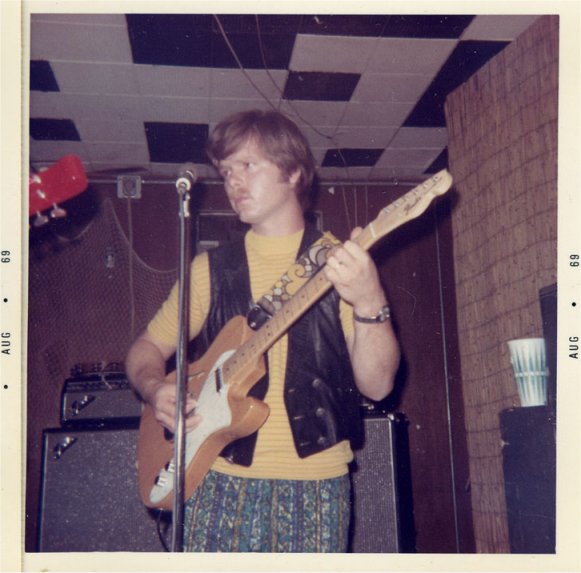 signed to the fledgling Sire Records label, but no sides were released. Their first release was in 1965, "You Want Me Too" b/w "Baby's In Black" on the Marlo label.

Their second, released in 1966, was "Modern Era" b/w "I'll Feel A Whole Lot Better", also on Marlo. The third, "All Over The World" b/w "You Could Help Me Ease The Pain", was released on the Cinema International label. An album followed, "Spur Of The Moment" on Cinema and then a very bizzarre album titled "Prayers For A Noonday Church" by Father Patrick Berkery and Spur. The recording consisted of poetry criticizing some of the Catholic church's practices. Spur arranged traditional hymns to 60's flavor as the background. Their last recording session was in 1969 at RCA's studio B in Chicago for GWP Records in N.Y. but was never finished due to friction in the group, eventually leading to a break up. 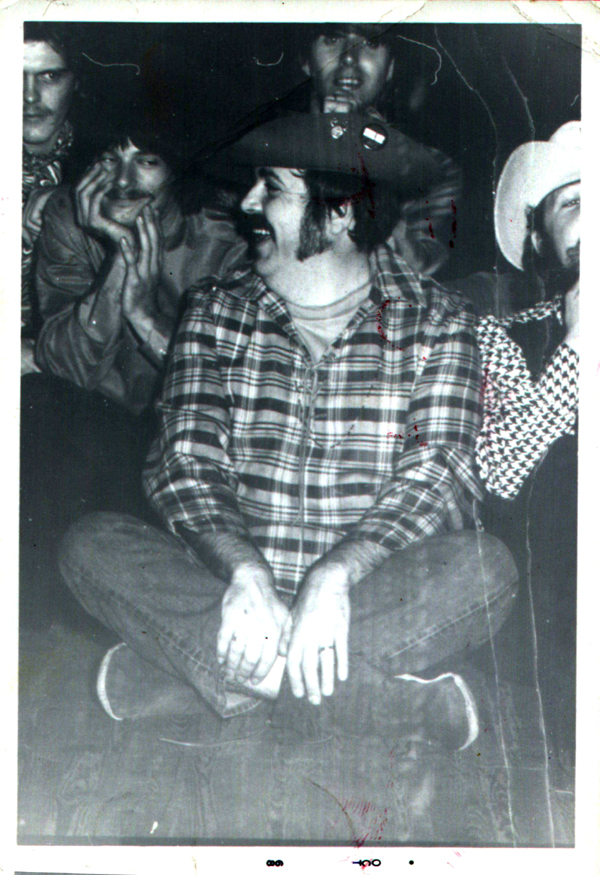 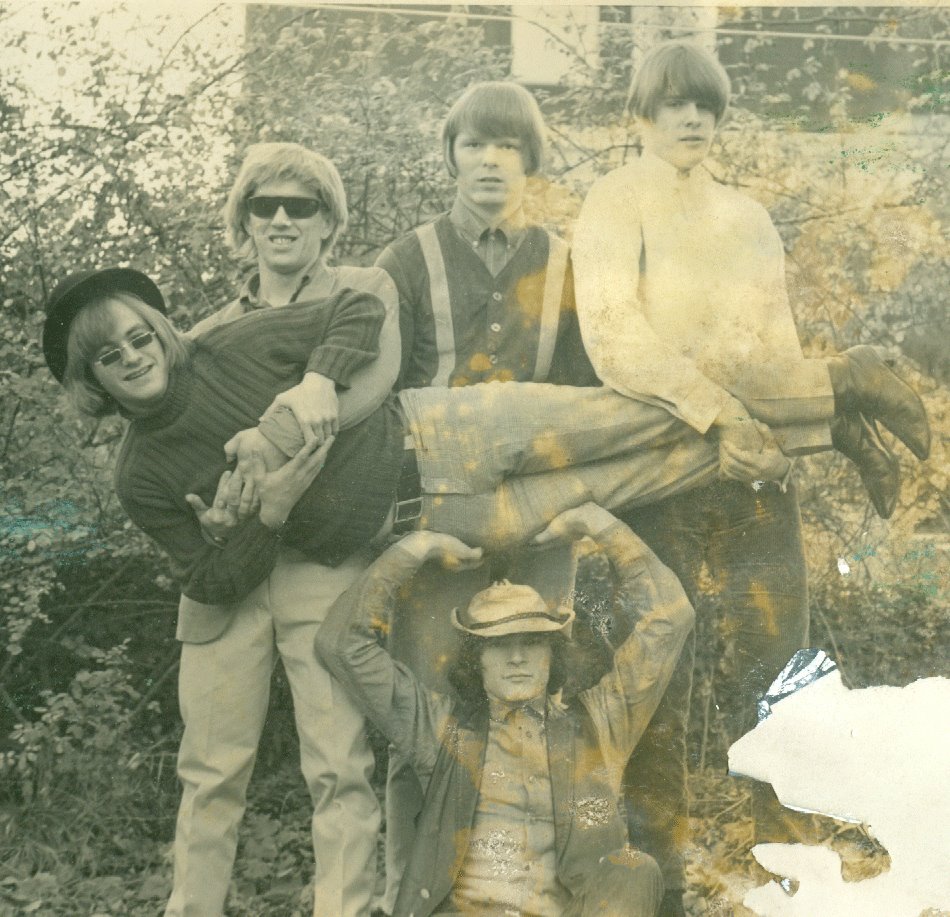 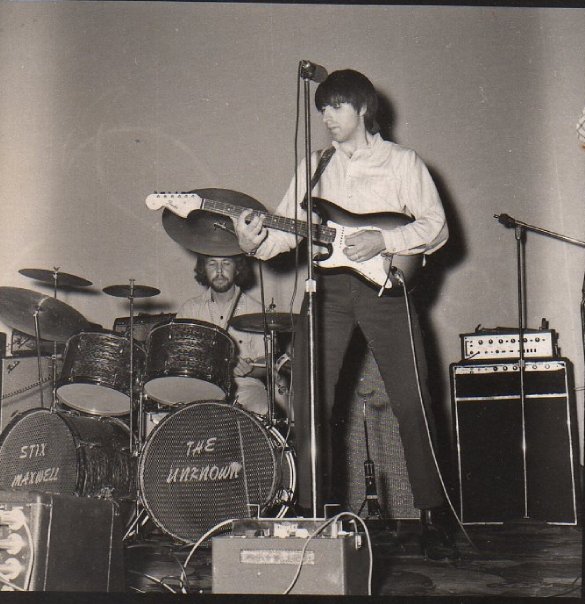 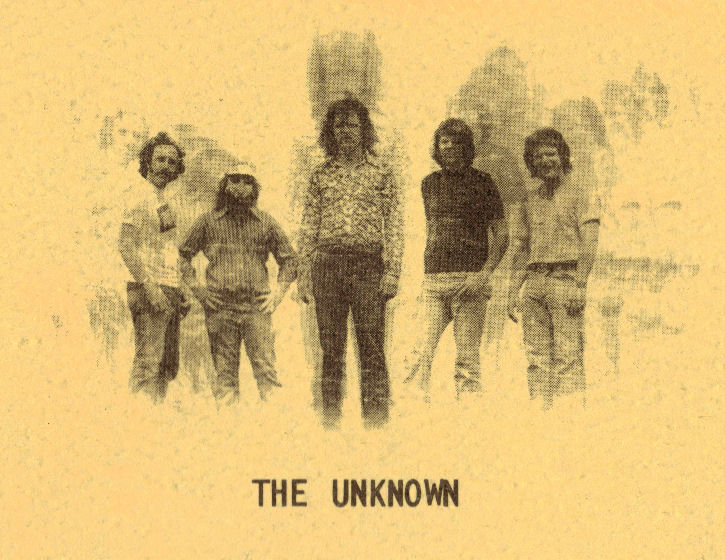 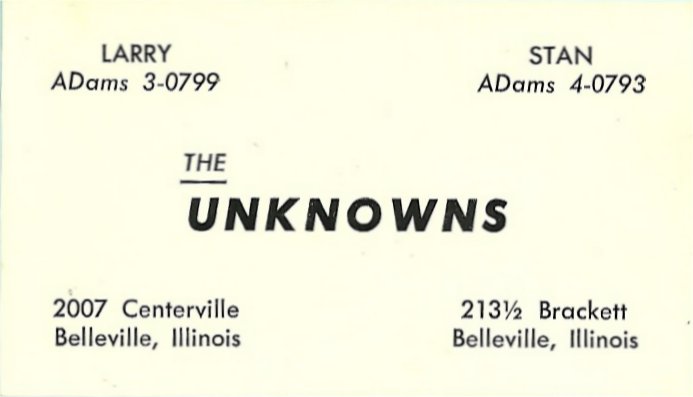 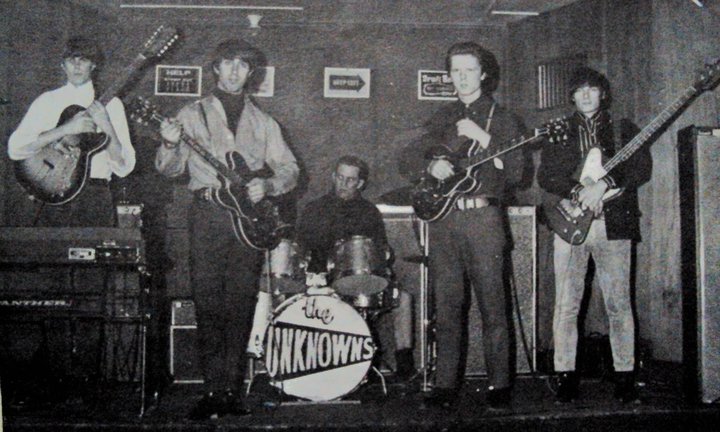 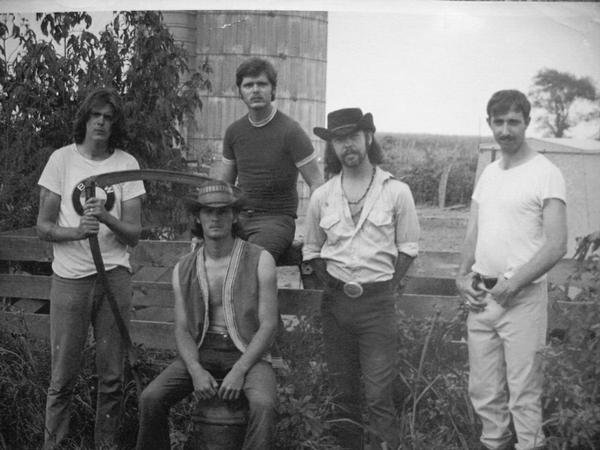