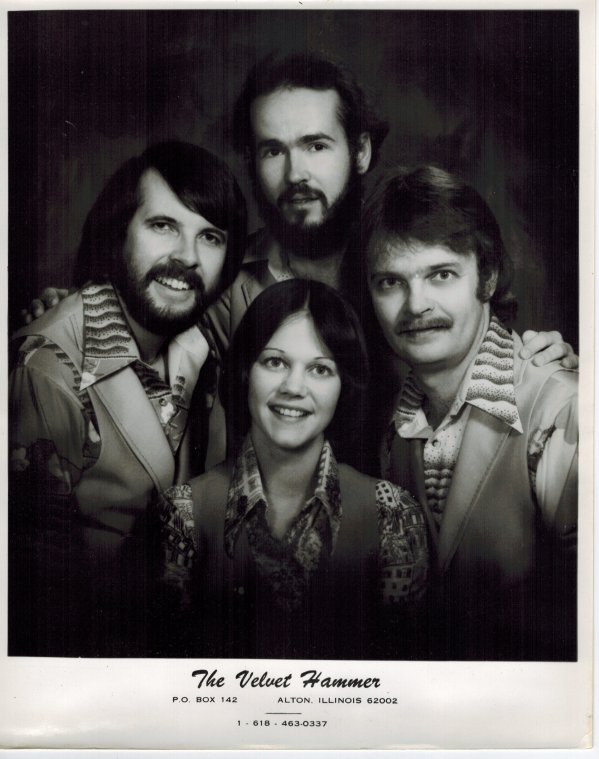 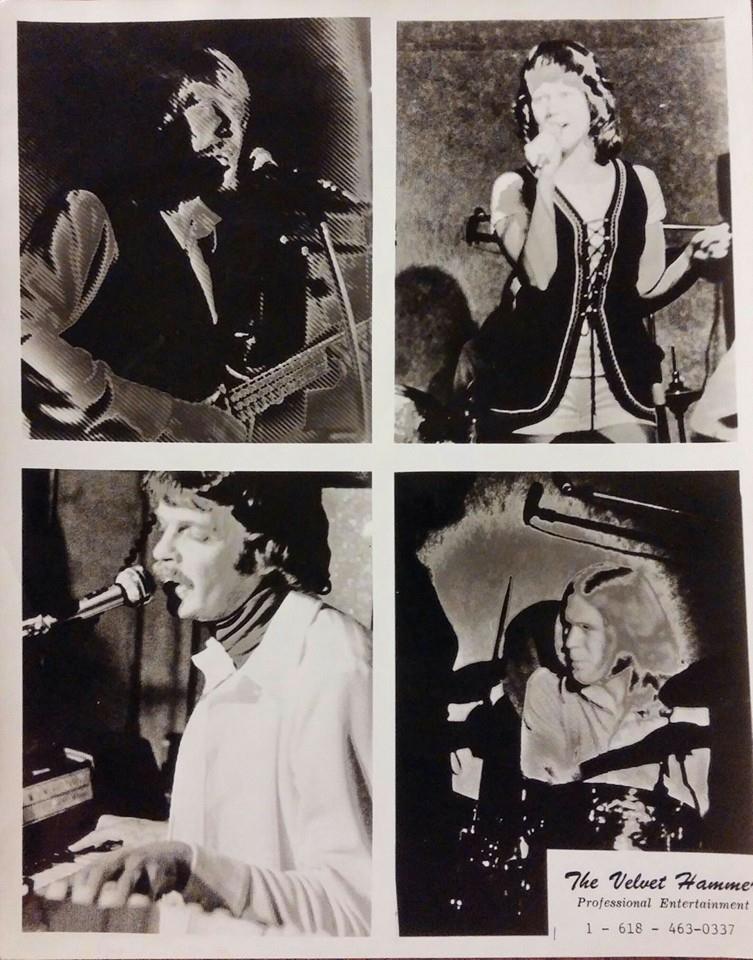 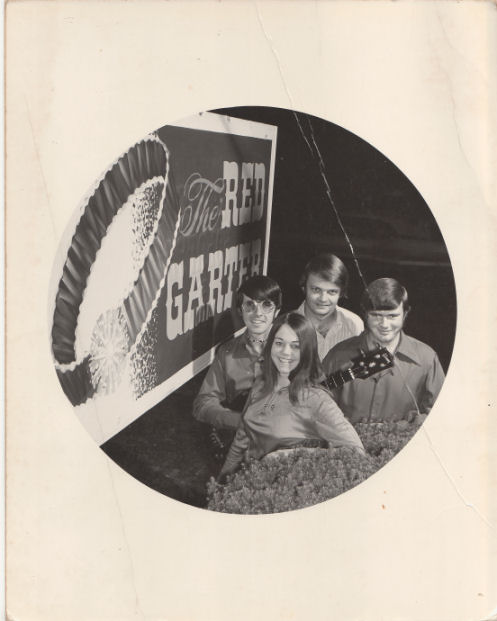 As I recall, we played our first gig in Pontoon Beach in early 1971.  Shortly thereafter we started practicing and playing at the Red Garter in Alton.  Owners Denny and Rita Maggos were very supportive, and we had an excellent relationship with them.

For the next nine years we played throughout the St Louis and metro east area. We were a really good vocal band and did a lot of floor shows in the larger rooms (the Red Onion, Mansion House, Sheraton Airport Inn, Scott AFB, Rusty’s), but also did a lot of rockin’ stuff for the dance clubs.  In the mid seventies we were considered one of the top 5 club acts in the metro area.  Our final gig was New Years Eve 1979 at one of the old hotels overlooking the Mississippi in Alton.

I’ve been a professional musician since I was 15, and have been blessed to play with some truly talented people. I would put my fellow founding members near the very top of that list….it was magical, and it was a GREAT ride!!

First of all, Greg, thank you for creating an online historical repository of Metro St. Louis bands. I played a role in assembling the Velvet Hammer and was its keyboard player from its inception to its final gig.

The "Hammer" was like a family. We were close, but we operated the band as a business, replete with frequent business meetings in addition to countless rehearsals.

All of us wanted to do new songs that we thought would have timeless popularity, and we did them in our own style.

One of the many unforgettable moments of our journey occurred at Rusty's in Edwardsville. Ella Fitzgerald, who had just finished a performance at the nearby Mississippi River Festival, stood with one of Rusty's owners near the back of the lounge and listened to us.

After I was introduced to her, she immediately asked me for the name of our lead singer.

I told her that the very gifted and beautiful young woman was Katie Garde.

I was in the St. Louis area recently and met with Russ Howard (guitar and bass and Velvet Hammer business manager) who lives in Effingham, Il., where he continues to entertain in area clubs and other venues. We rekindled our brotherly relationship and vowed to meet again and hopefully play together, at least for a few hours.

We'll get it done, maybe somewhere between my home in Mesa, Az., or the Russ Howard compound in Effingham. 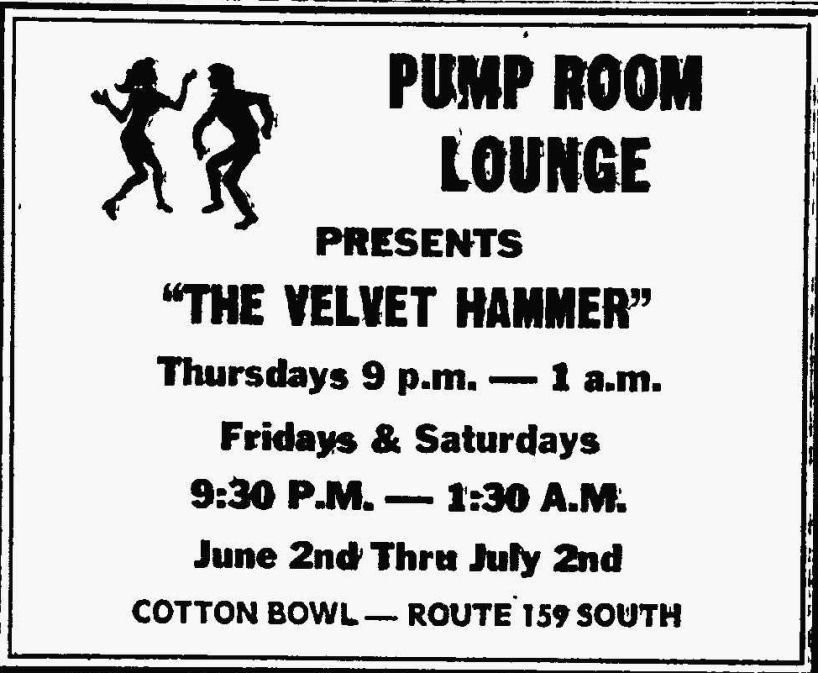 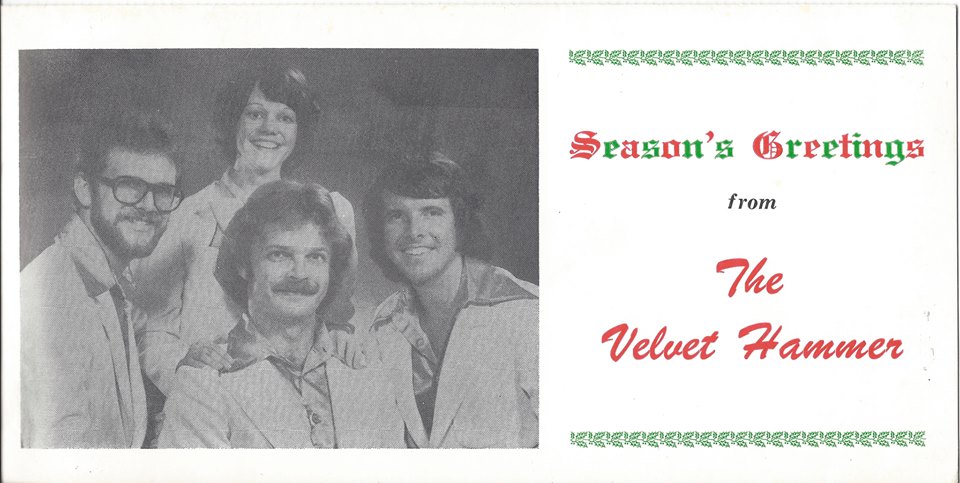