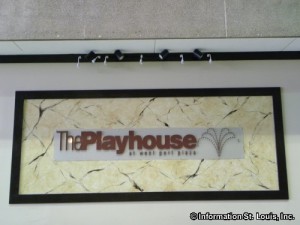 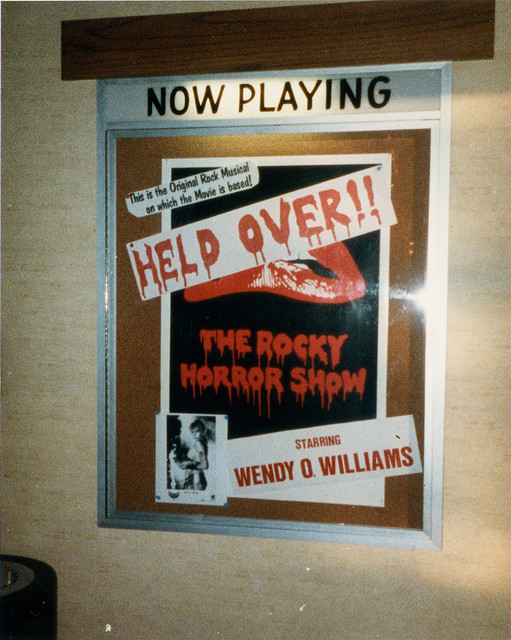 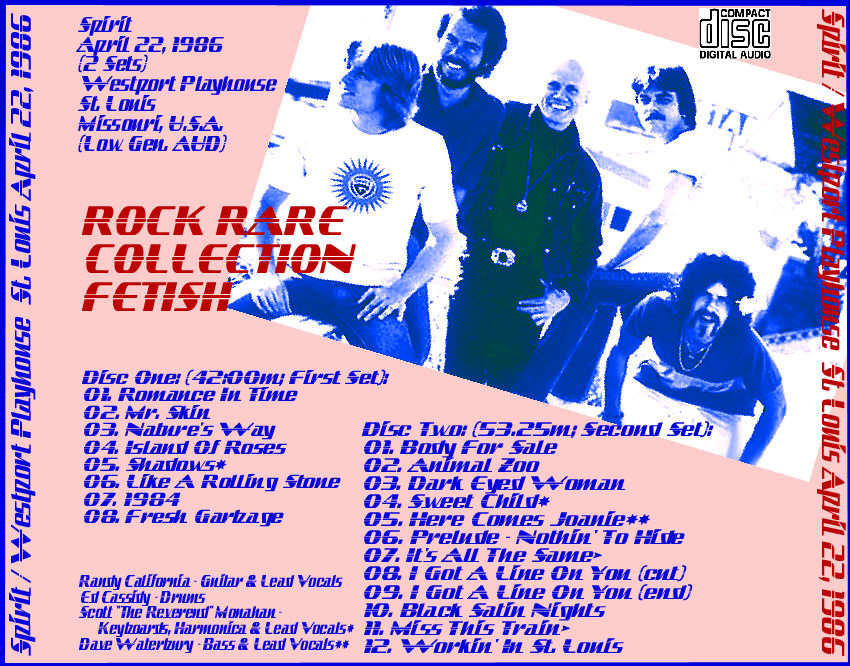 A 1986 Spirit Bootleg done at the Playhouse 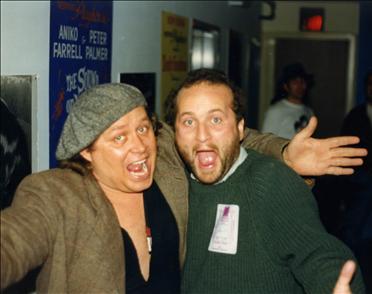 I got this great memory from Neil Larson:

Hi Greg, I stumbled across your website last week, got me to thinking about my concerts there and the stubs. Saw ARS there in 1985, all original members were still with them I think, with the possible exception of J.R. Cobb. Was a great show. Also saw Marshall Tucker in 1989, again a great show, I do remember after they came out and were introduced. Doug Gray the lead singer, said he was really horse that night but he was going to give it his best shot. He did and they still sounded good. Lastly is stub from LRB in 1994. Was by that time the 11th version of the band. What was notable is that Peter Beckett (Player – Baby Come Back) was with them then and they played his signature song from Player. Also, it was just before Thanksgiving, I brought my Monsoon album and Sharpie for them to hopefully sign. After being the last ones there and waiting to hear back from an usher, the usher said come on back and me and my wife met them and drank champagne with them. They all signed my album, cool memory. 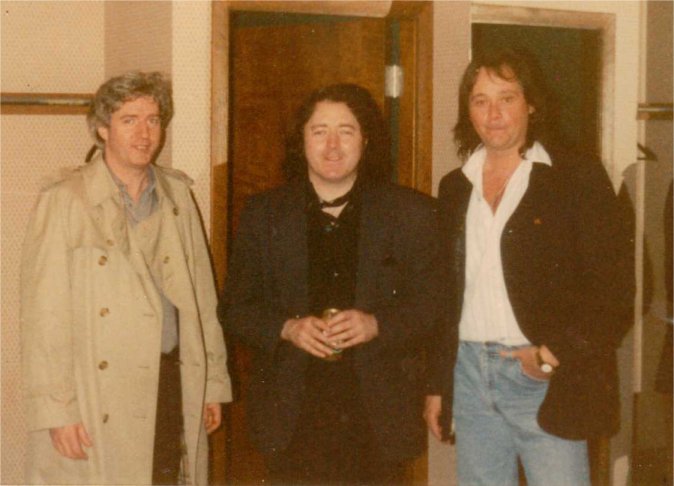 Another local, Greg Edick (r) with Rory Gallagher (c) backstage at the Playhouse

Back to Memorable Concerts