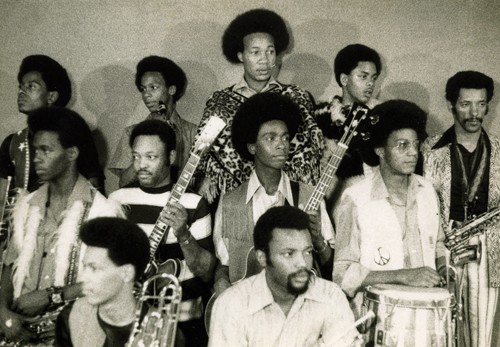 In a city where all the wheels had come off so quickly, the challenges for kids who wanted to make something of themselves were understandably immense. Enter Jackson, Tennessee native Allan Merry and the South End Neighborhood Opportunity Center. The son of teachers and an accomplished woodwind player who had toured or recorded with Curtis Amy, Ray Charles, Hank Williams Jr., and Little Richard, Merry was looking to settle, and the Opportunity Center's mission of keeping kids out of street gangs suited him. At first, he fit in teaching kids to play baseball and working to bring more kids to the Center, but as his musical ability became more and more obvious, kids started showing up for that, too. 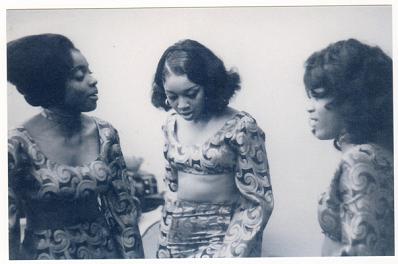 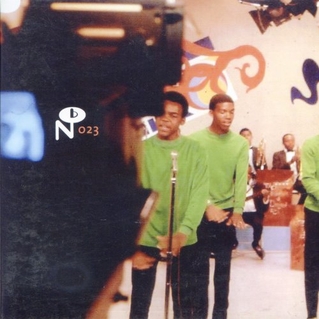 Faced with the influx, Merry had to figure out how to harness the creative energy of dozens of teenagers. He created a practice schedule and banned drugs and alcohol, recruited a local garage band to be the rhythm section, and generally made showing up worth the while of kids with no other artistic outlet. The whole conglomeration came to be called the Young Disciples, and in time, the funk-soul-jazz collective came to include male and female vocal groups (including the Primes and Primettes, coincidentally the same names that the Supremes and Temptations originally went by), funk outfits, solo acts, duos, dance troupes, and bands. The group had 30 members when it gave its first concert in October 1967. They played out, moved to a bigger practice space, recruited new members, traveled, secured grant funding and cheap equipment, and, finally, thought about recording.

By this point, it was 1969, and the Young Disciples were a local institution. The YoDi, Gateway, and Merry family of labels began recording in St. Louis that year, and by 1970 they were able to book time in Memphis' legendary Sun studios. This continued through 1971, until the Young Disciples finally ran out of steam in 1972. So what does that recorded legacy sound like? Well, to say the handful of 45s the program left behind are worthy of reissue is an understatement. By the time they got into the studio, the Young Disciples, under any of the many names they issued 45s under, were a tight, forceful and imaginative unit.