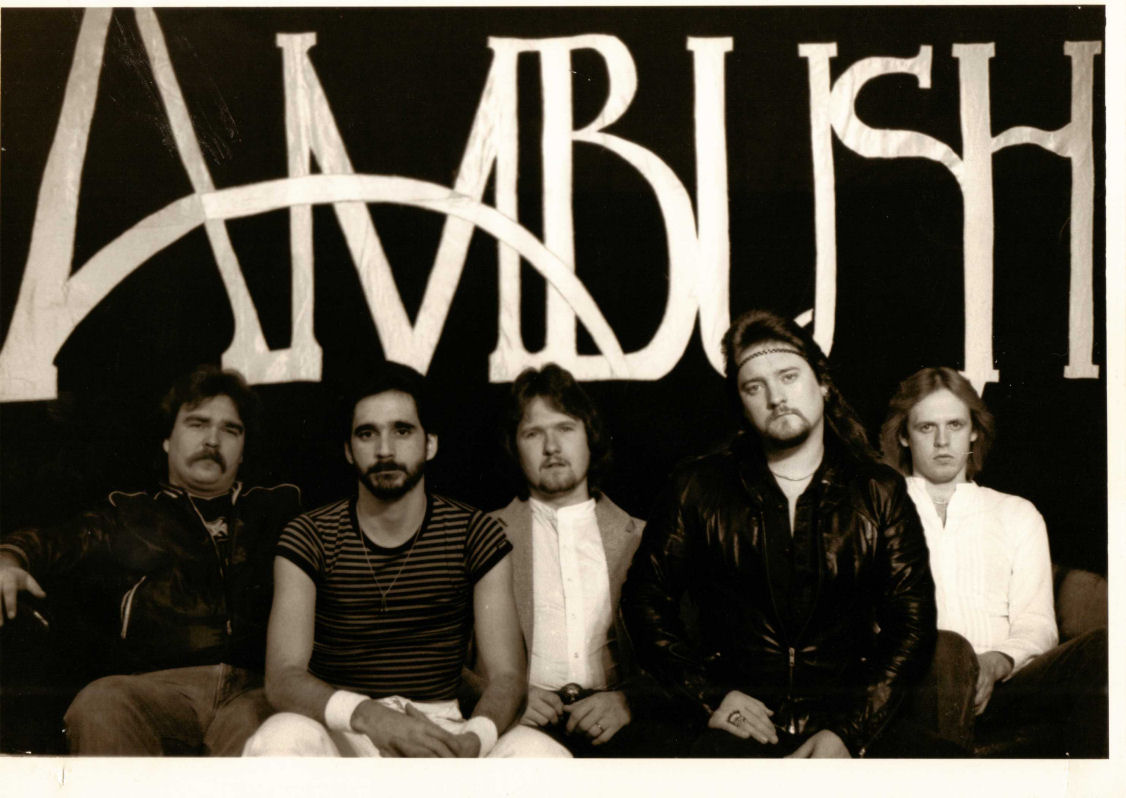 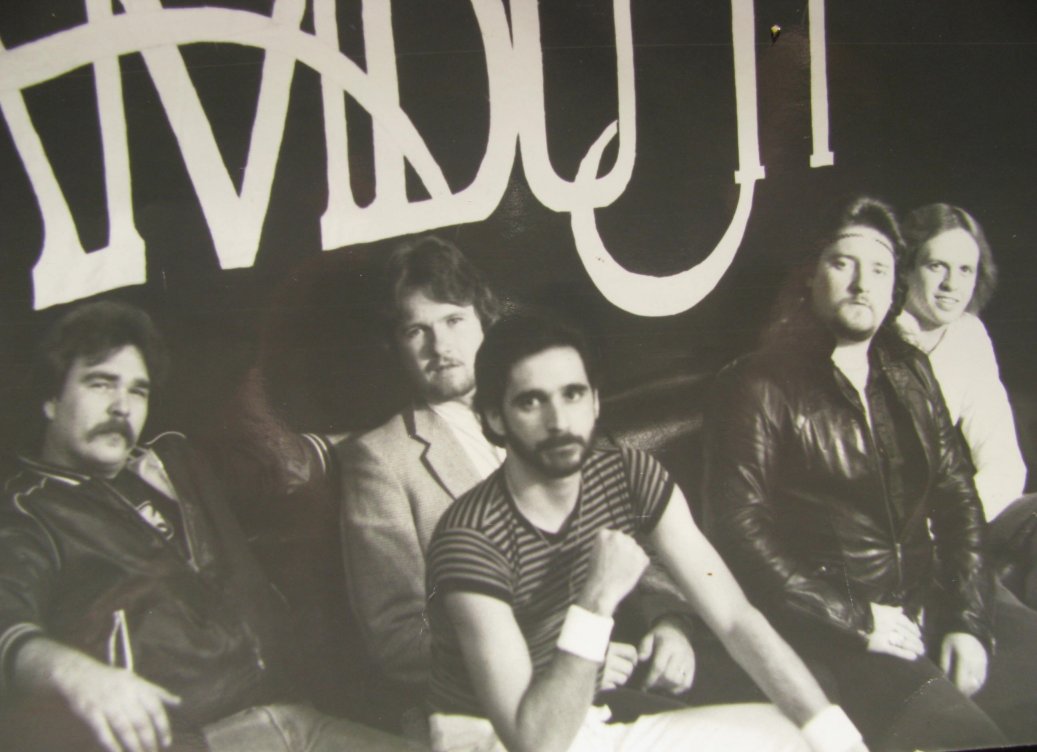 This, from Wayne Givens, from his "Ticket to the Beatles" bands' website:

In 1979, we formed the group Ambush. This band featured high powered vocalist Randy LaBrott, drummer Kevin Simon, and Dave Bohannan on guitar and vocals. This was a rock 'n' roll band! Later, we added guitarist John Smith (who, In my humble opinion, was the most naturally talented musician I've ever seen) and started playing originals. We had a pretty large following that got even bigger when we were selected as one of K-SHE's SEEDS bands. This is where the radio station picked out 10 of St. Louis' best bands and put out an album. It received pretty much air time and is still a collectors item to this day. Later, KWK put out a similar album called Moonshine and we were on that too. We did put out our own album that did pretty well but our main thing was our live show. We ran into some bad breaks but overall, we had a great time. Randy and Kevin are still jamming strong with their own group, Poppies 3. John Smith passed away a couple of years ago, but he continues to be a huge influence on me musically. 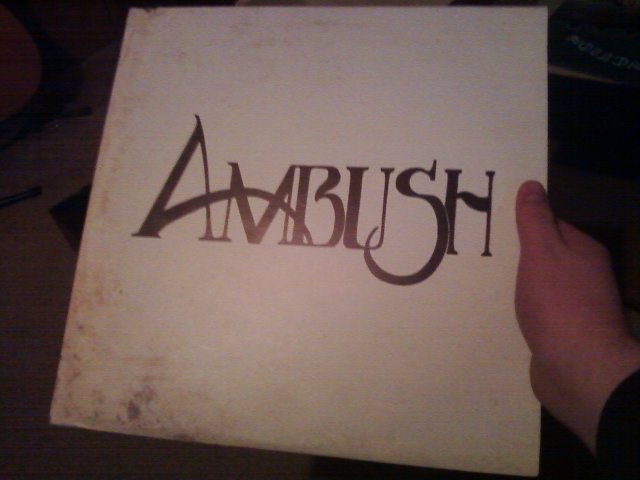 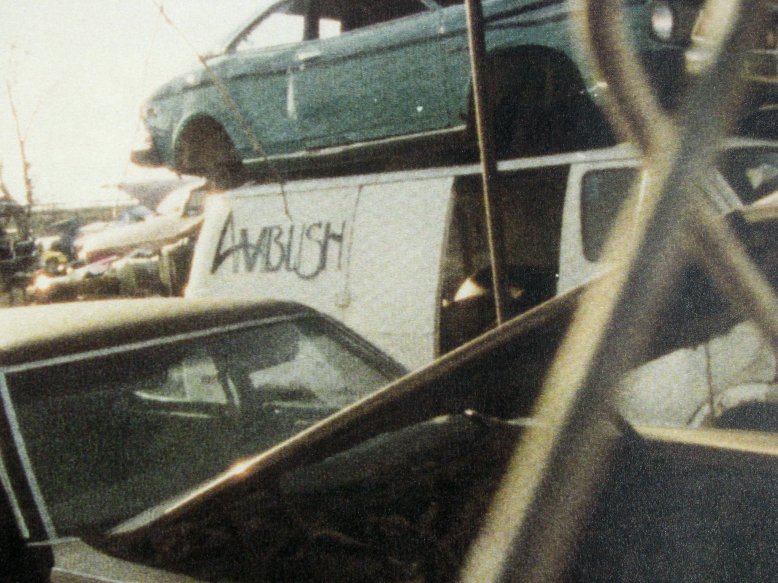 This photo dramatically signals the end of the band!

Thanks to Noel Roberts and Darryl Goodson for photos