in the basement of Club Imperial 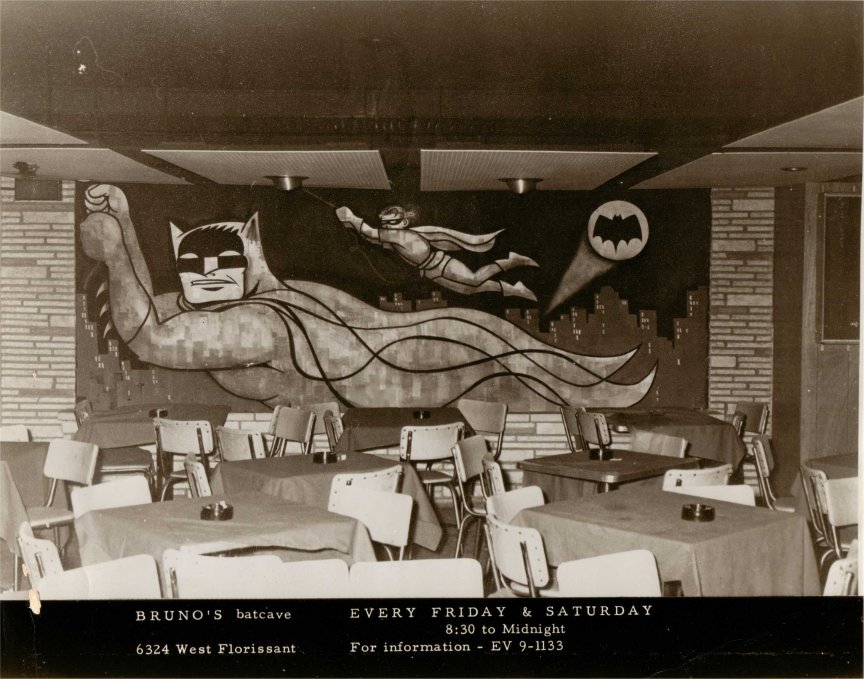 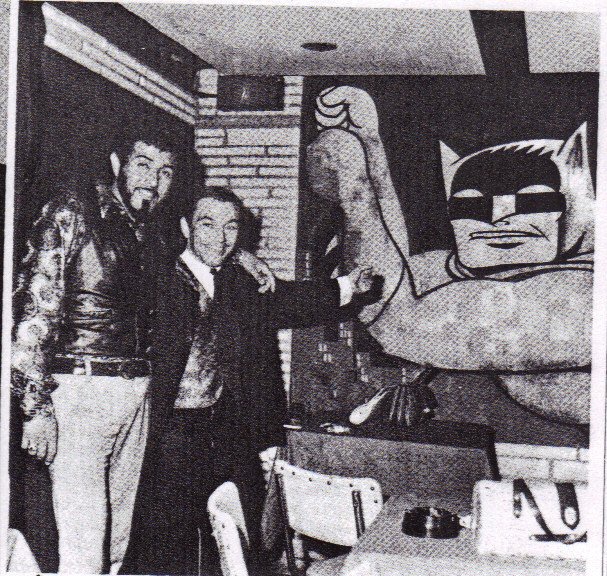 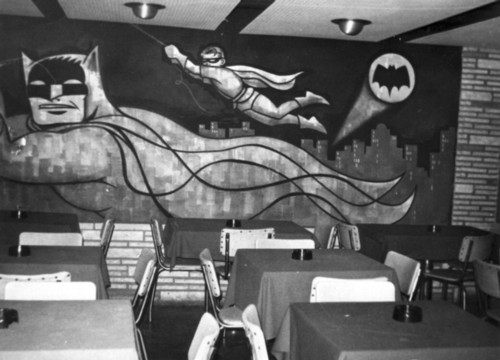 My band, The Aerovons, played there many times.

It was a tiny place, but it was prestigious, and not easy to get a gig at. We became favorites there for awhile, and I still remember on a break, sitting at one of the tables and hearing a strange song playing from the speakers (they would play music while the band was on a break. We were big Beatles fans, and I said...'That's ....John....!" whereupon we got up from the little table and stood by the speaker. We were hearing an early, bootlegged copy that Johnny Rabbitt had gotten, of "A Day in The Life" off the not yet released "Sgt Peppers" album.

Lots of pretty girls there, lots of appreciative fans, and I always loved playing the club because it sounded good in that small area 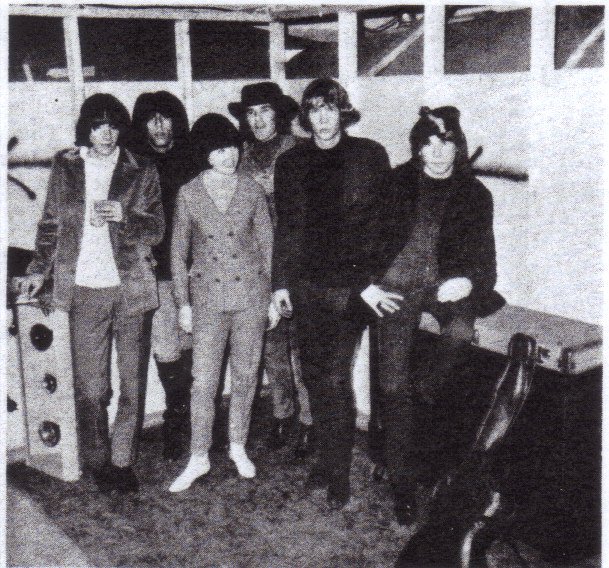 The Blues Magoos with KXOK's Delcia backstage at the Cave! 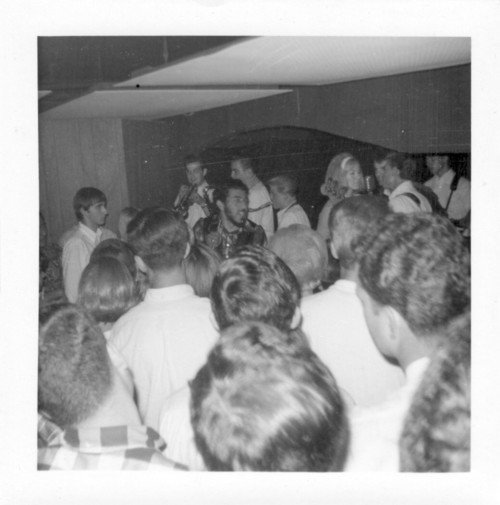 Sam the Sham onstage at The Bat Cave 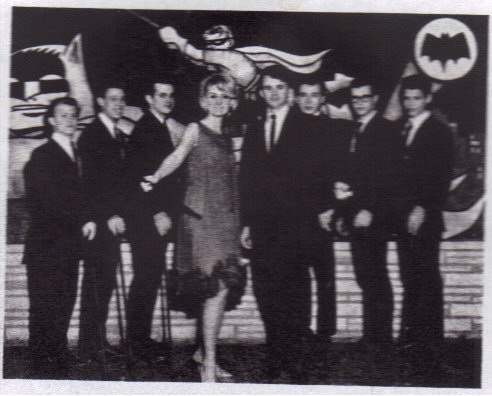 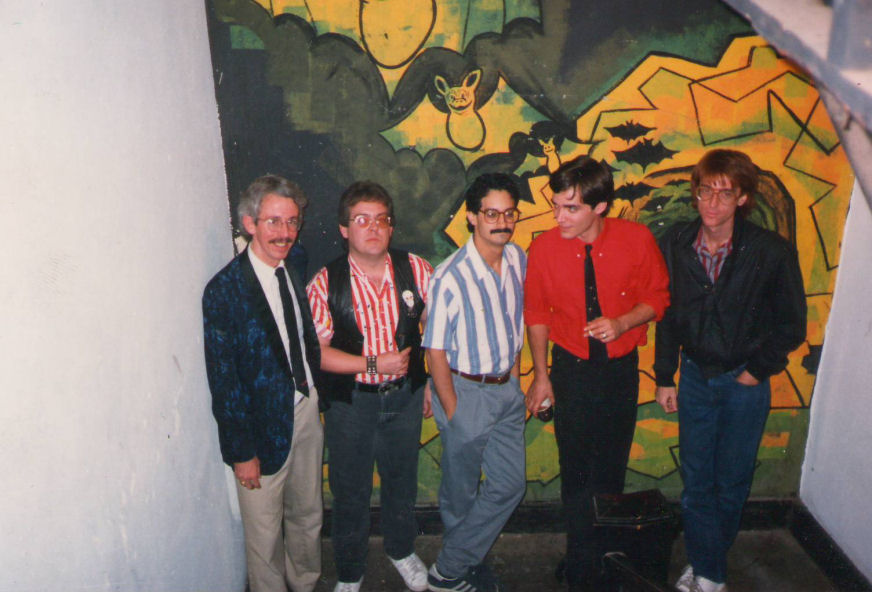 In the 80's, The Husbands snuck downstairs and took this in the stairway, The Bat Cave, frozen in time

Thanks to Greg Edick