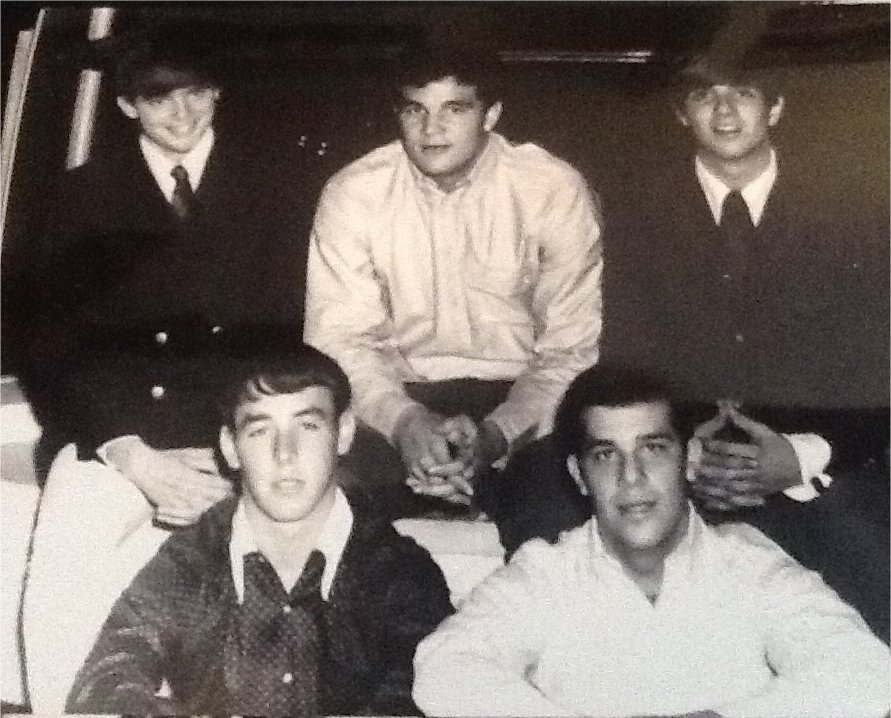 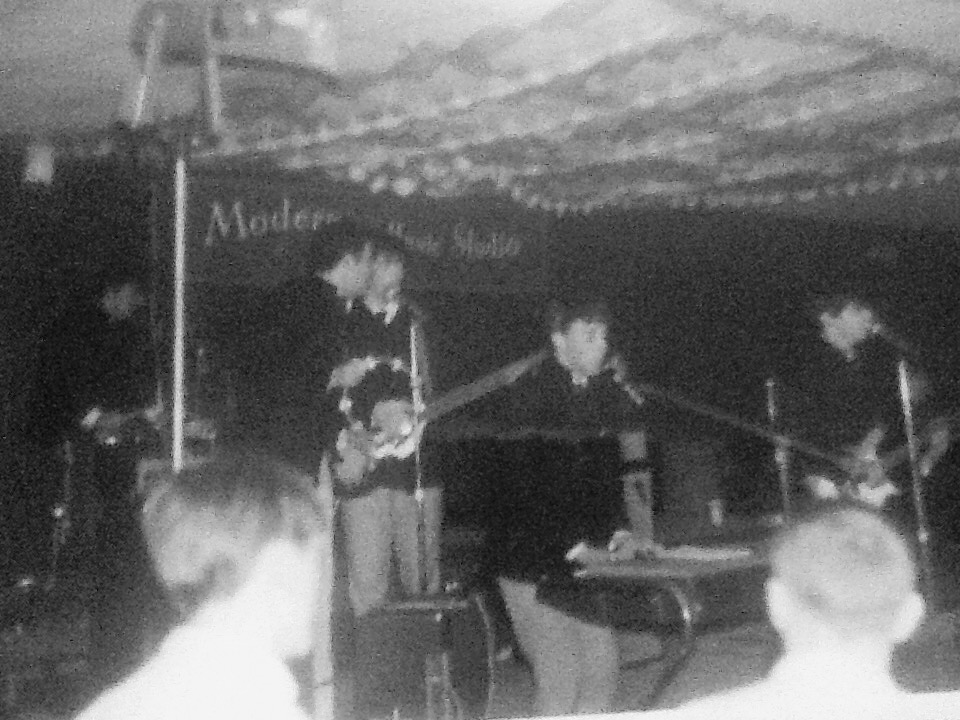 The Next Thing to Nothing 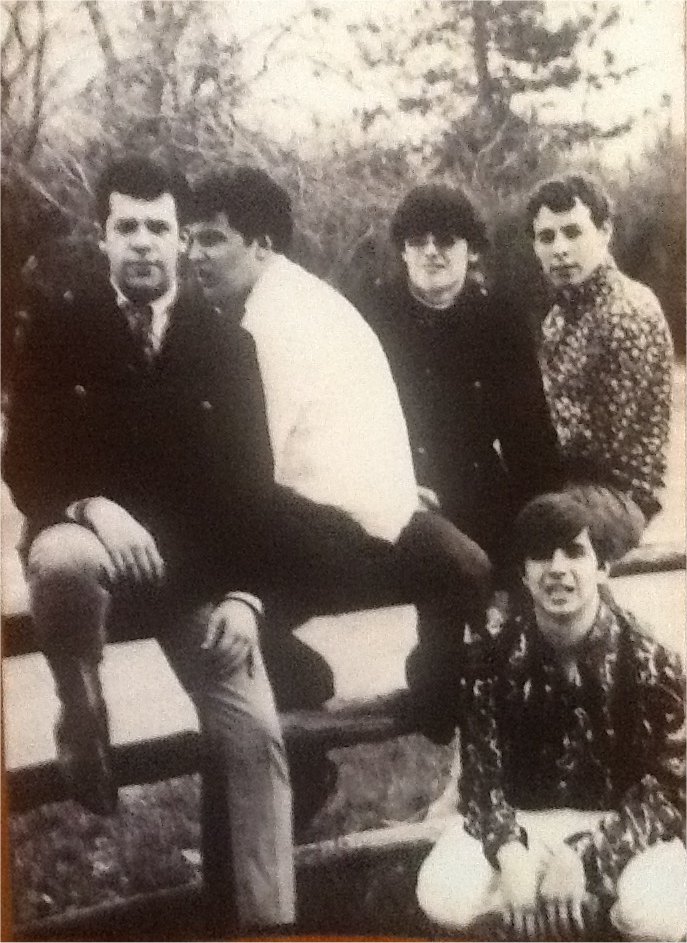 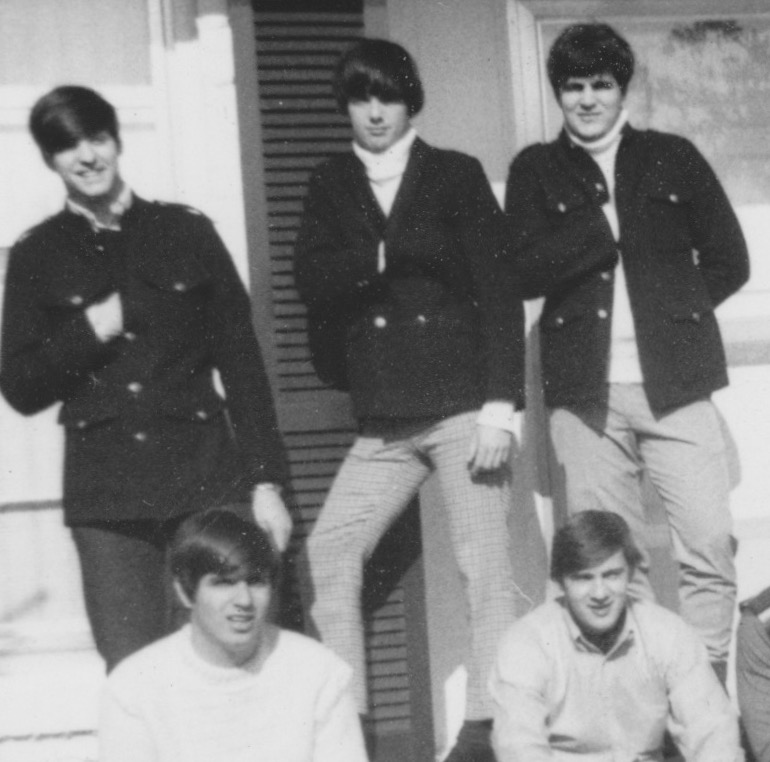 Here's a KXOK ad for Last Resort at The Bat Cave: 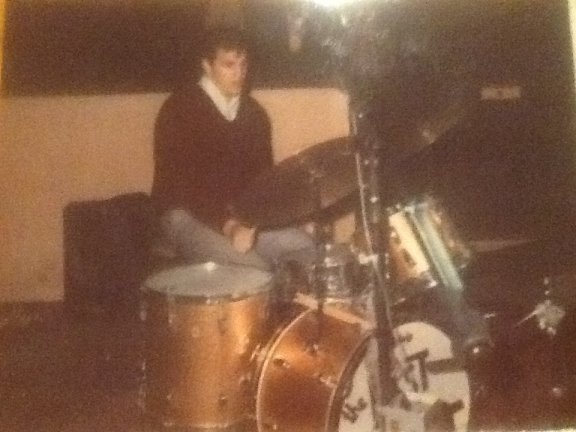 A note about the band from drummer Dave Bettlach:

We opened for the Blues Magoos at the Bat Cave...The American Breed at Rainy Daze and appeared with REO Speed Wagon in 67 at Panorama in Belleville.
We hooked up with KXOK DJ's Keith Morris, Danny Dark and Johnny Rabbit (Don Pietromonaco) and played all over the StL area with some notables being The Castaways..Bruno's Bat Cave...The Rainy Daze...Jacksonville Illinois 4th of July celebration ...New years eve 66 at Tan-Tara....New Years Eve 67 Principia College...played at Webster, Ladue, Kirkwood and Aquinas High School dances , SEMO, Washington University, Meramec JC and Carrollton Pool splash parties.
Voted #6 in KXOK's top 20 band poll in 68...recorded record at Technisonic Studios in 67 for the Musicland USA label and appeared on the St. Louis Hop twice to promote our record which was played locally on KSHE, KXOK and WIL. 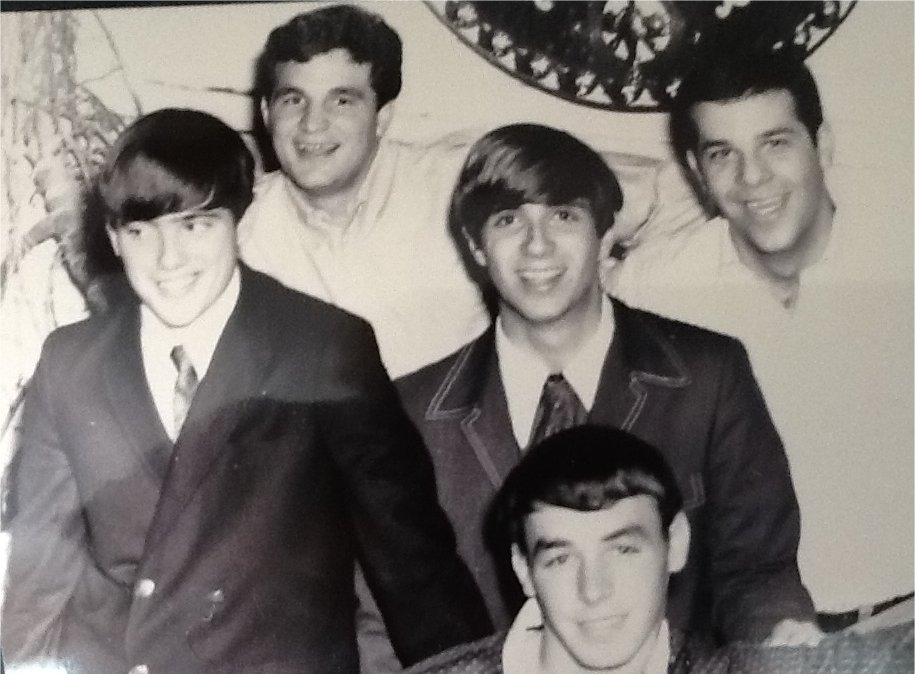 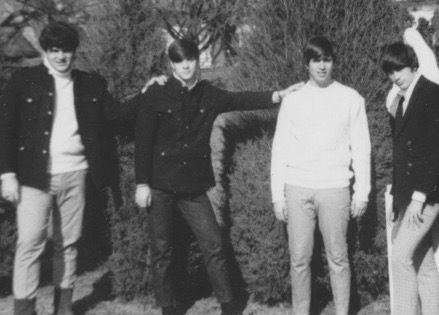