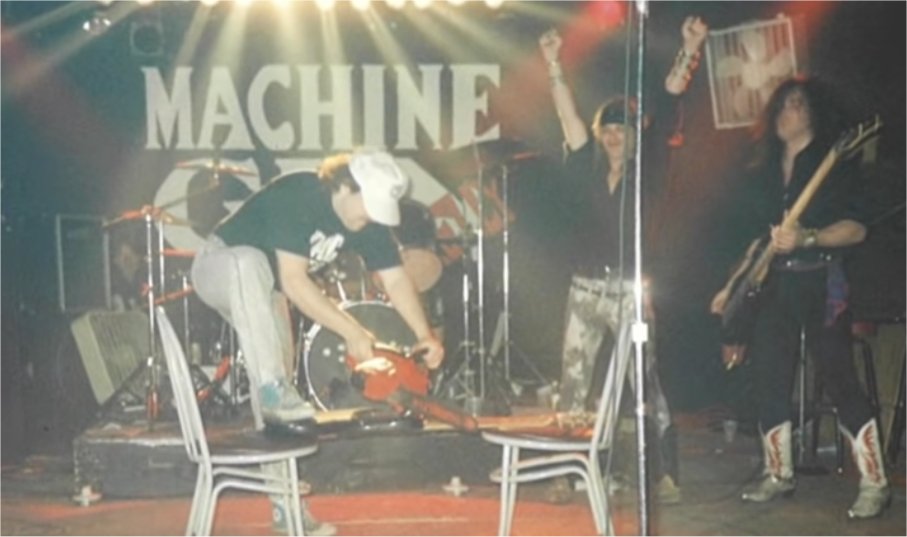 It used to be Dweezil McFrumps, and that was where the bar scenes from the movie White Palace with Susan Sarandon and James Spader was filmed.

The owner of Dweezil's was a guy named Jason. He told us while they were filming the movie the crew treated them like shit and kept telling them to shut up.

Metal's Edge was owned by Brian Kramer. He previously owned a small club called Brian's that was located in Ronnie's Plaza. All of us hair metal guys played at both venues.

At Metal's Edge, Brian let us get away with murder!!

We would bring the singer in on a motorcycle, we've chain sawed guitars in half, had flashpots and pyro.

We actually had kerosene torches and nearly burned the stage down once. We filled the venue with noxious black smoke. We didn't always test our hair brained schemes....

Someone once filled the flashpots so full of gunpowder that they exploded and ceramic shrapnel from the light fixtures burned all of us. That shit sticks to your skin!!

The load in was a steep flight of concrete steps in the back that led past the most disgusting bathrooms on earth right to the stage. If I had a dime for every time I fell down them...Hell, if EVERYONE had a dime every time they fell down them. A lot of toms and cymbals met their untimely deaths there. 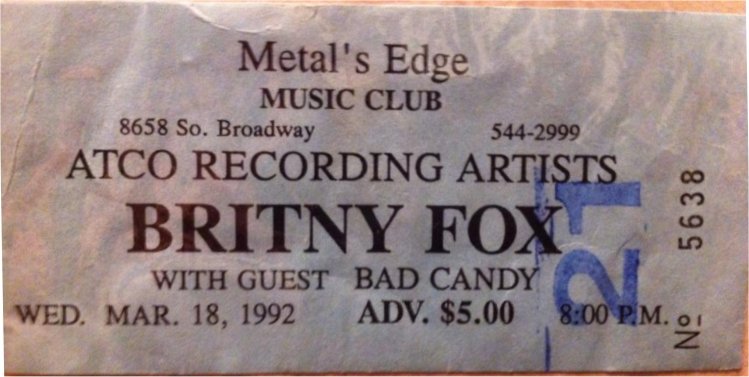 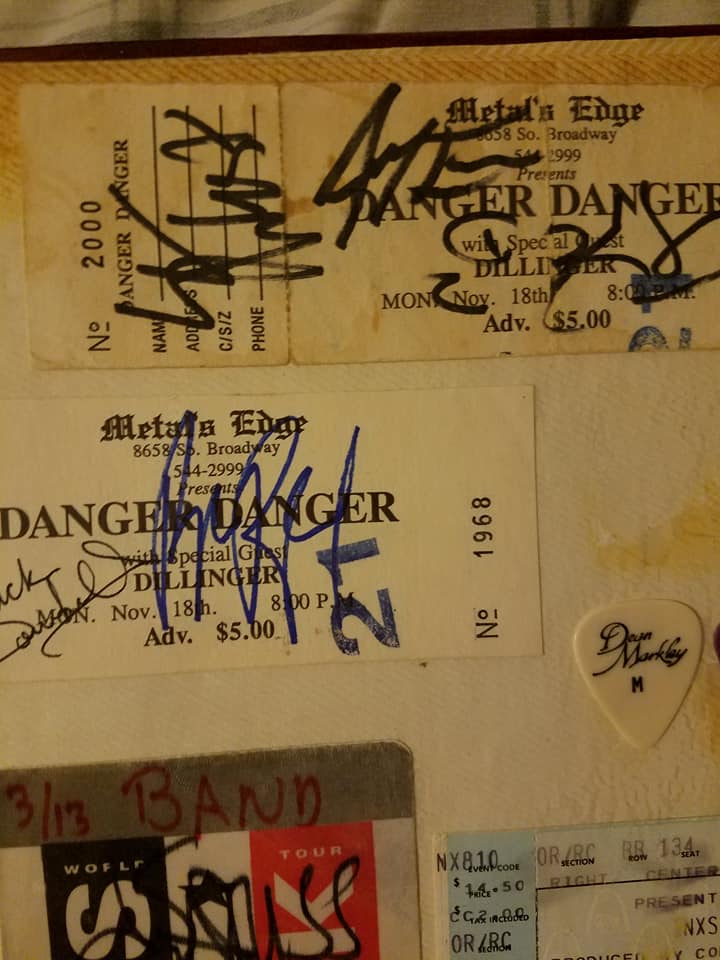