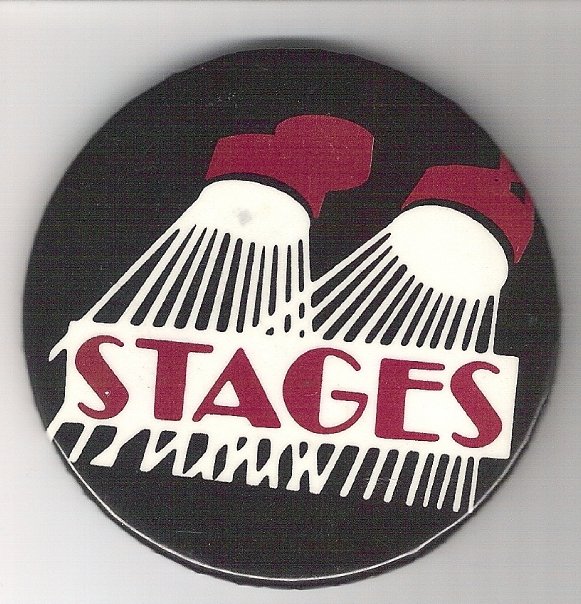 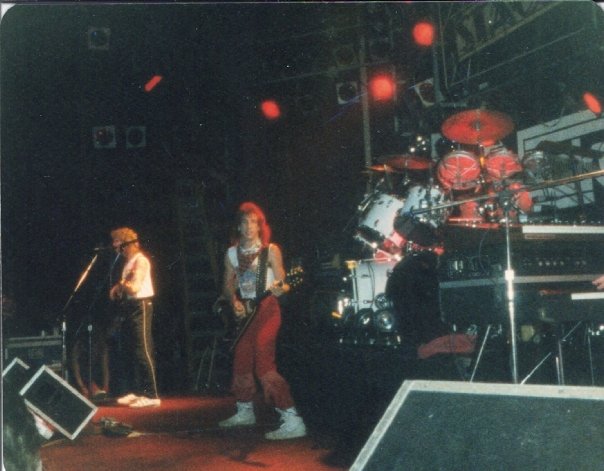 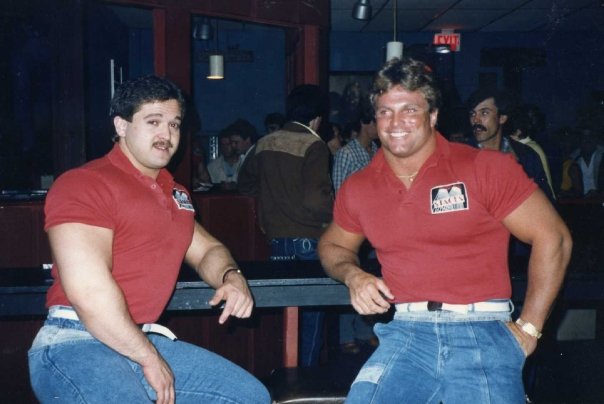 The Baddest Bouncers around!

My fondest memory of Stages occurred when I was about to turn 26.  The year was 1983 and ARLO GUTHRIE was appearing the night before my birthday.  He performed "Alice's Restaurant" for the first time in several years.  He told the audience he started performing it again when they (briefly) reinstated the draft.  I knew a few people in Granite City from camping and to my surprise a couple of them happened to be working at Stages that night! When I told them I was celebrating the eve of my birthday, they made it a point to spend as much time as possible with me to help celebrate.  He stopped playing around 11:00 p.m. which kinda angered the crowd, since they were used to bands playing until 1:00 or 2:00 a.m., but Arlo wasn't done yet!  He sat outside the stage door and held an impromptu meet and greet!  The line stretched from the stage door to the front entrance!  Luckily, I had brought along one of his records (just in case, rock clubs at the time were a GREAT place to get albums autographed).  I allowed a few people to cut in line ahead of me until midnight, and when it was my turn to talk to him, I had him autograph my album "Happy Birthday, Rick".  That was over 30 years ago and I still have the album! 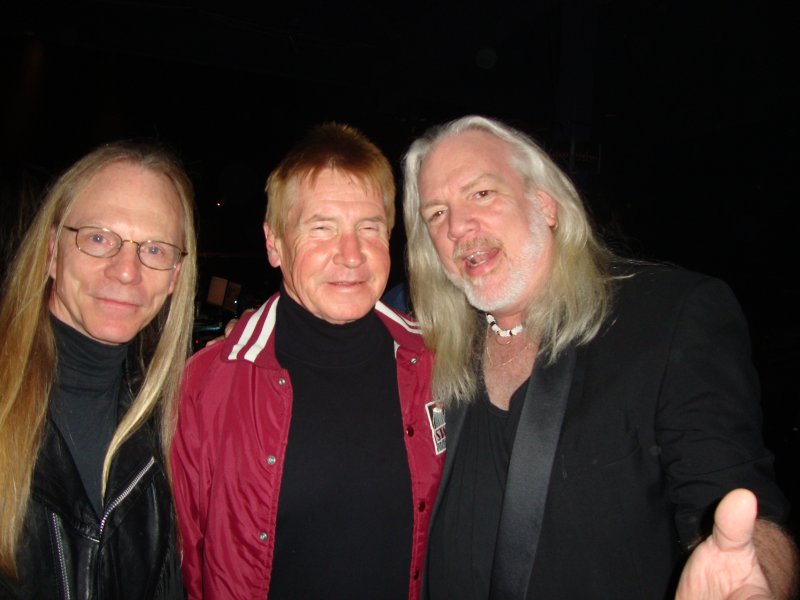 Roy Gill, Bill Benjamin and me at 2010 Stages Reunion Concert!